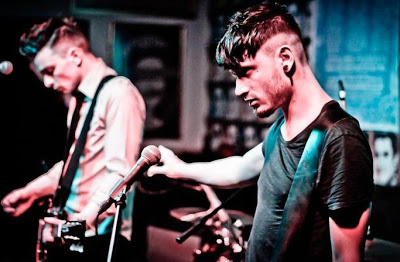 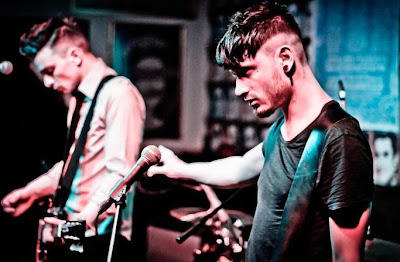 The relatively small venue saw a rather packed out crowd watching the Chapman Family break practically all the equipment they own. Newly appointed guitar player Pop went through 3 guitars in quick succession from string snapages and ended up walking off stage to return with a stool, plonked himself down and continued to play. He did make the crowd aware that he was forced to sit as he’d broken everything. Still the sound was great and a performance from the Northerners was definitely appreciated, even more so by the young lad to my left who kept shouting ‘GO ON KINGSLEY’ every time there was a moment in the rip roaring distortion, feedback, angst and screaming which allowed him to do so.

With a set consisting of mainly new stuff with a few singles thrown in it was a great opportunity to take in potential new hits. There was, dare I say it, a ballad of an untitled track about the demise of the culture of today, inspired by the recent riots we guess. The Chapman Family play with flare and passion, and while they were testing the waters for the new material this free show was a treat for all that were there. We are looking forward to their next release.

Worth a mention were the support band, the Nottingham four piece Frontires who’s blend of dark synth indie pop was enjoyably catchy and creative, big choruses played with confidence. We will be checking out more of them.