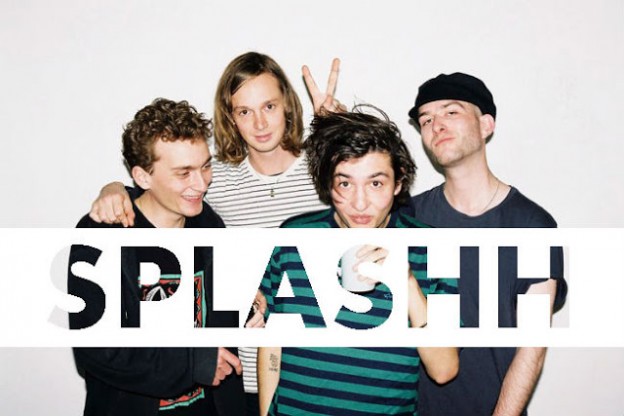 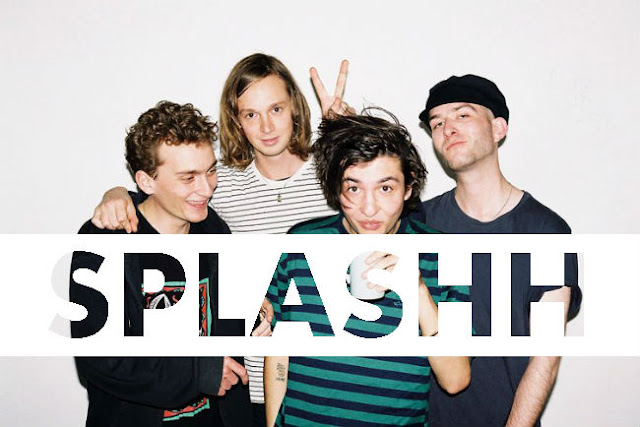 The mini-heatwave put Splashh’s sunkissed and blissed near-psychedelia into a new light at Cargo on Tuesday. Everything sounded a little happier and upbeat, lighter than on record.

Toto Vivian’s rough, tobacco-stained voice was cavernous with reverb but cuts clearly through the endless phase and effects to keep you hooked in. Just as you think they’re about to go off the edge, the hooks always bring it back, something many lesser bands in this new crop can’t do.

‘All I Wanna Do’ got the biggest cheer of the night and saw some moshing, but things got most interesting on new track ‘Peanut Butter Jelly’, with its unorthodox time signature and tempo changes, showing off Splashh’s weirder side.

Sadly the band lost a little momentum when Toto’s guitar broke toward the end of the set. What they’d been building up to all night melted a little. Closer ‘Need It’, in particular, didn’t have anywhere near the amount of punch it should, and its extended jam section and rather awkward sage invasion, ruined by a girl snapping selfies the entire way through, ended things slightly off kilter. Splash have the tunes, the voice and the hooks, their live act just needs a little polishing, nothing a turn on the festival circuit this summer won’t fix.

Check out Splashh’s new single ‘Feels Like You’ which comes out on July 8th.