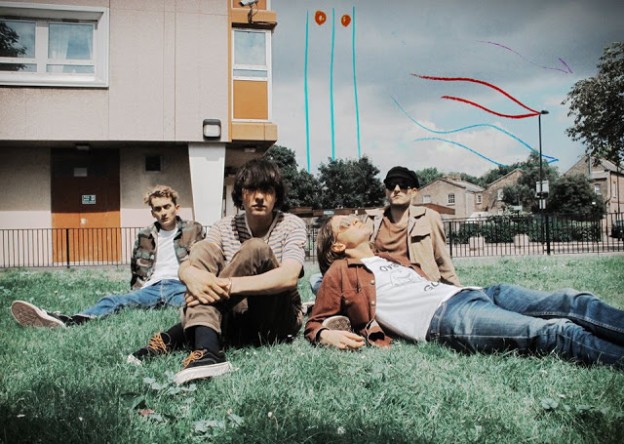 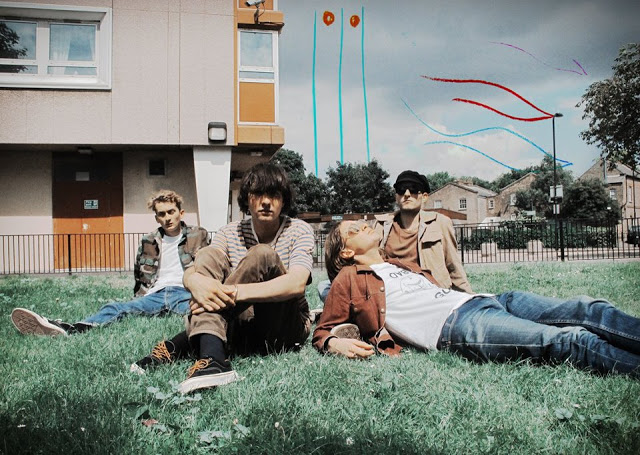 Splashh took to the stage at 7.30 promptly at Koko this Tuesday as late additions and the opening act on the NME’s Generation Tour.

Anyone in the crowd unfamiliar with the band could easily be mistaken in thinking that they were simply the latest Californian slacker rock export, however the band hail from both Australia and London and have been recording and practising in a bedroom in Hackney since forming in late February of this year, with their first gig not until May.

Equal measures of feedback and fuzz transport you to sunnier climates whilst the band are onstage, however they set themselves apart from other bands in the same surf-grunge genre using layered guitars riffs and a rawer vocal style more often found in British Indie music.

Highlights of the set include the seductively washed-out “All I Wanna Do” and forthcoming single “Vacation” which has a slightly more aggressive pace to it and abrasive vocals comparable to an early Oasis record.

A performance like this will do nothing to dispel the hype currently circulating around the band, and we’re certainly looking forward to a headline tour and potential album in the near future.