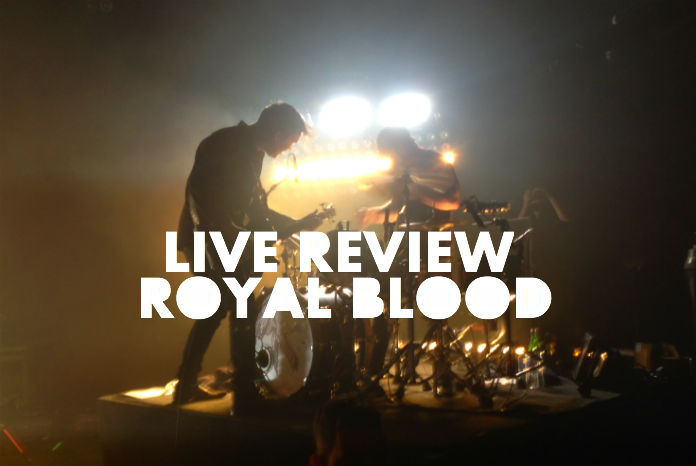 Royal Blood are fucking loud. The sort of fucking loud that leaves your middle ear so out of sorts you are mildly off balance which causes you to sleep through your alarm the next morning. But as anyone who attended the deafening duo’s BRIT Awards warm up show at Koko will tell you, both of those afflictions are more than worth suffering.

The perma-riffing pair were on incredible form, as well they might be having been on the road for what seems like the best part of a year, and their flawless set of bombastic, big rock anthems was lapped up heartily by the sweaty sold out crowd.

Any concerns about how the twosome might fill the space were immediately dashed when Mike Kerr’s crunching, rope-thick bass riffs tore through the room and Ben Thatcher, bedecked in his classic snapback cap and perched high on a drum riser, began beating fifty shades of shit out of his kit. 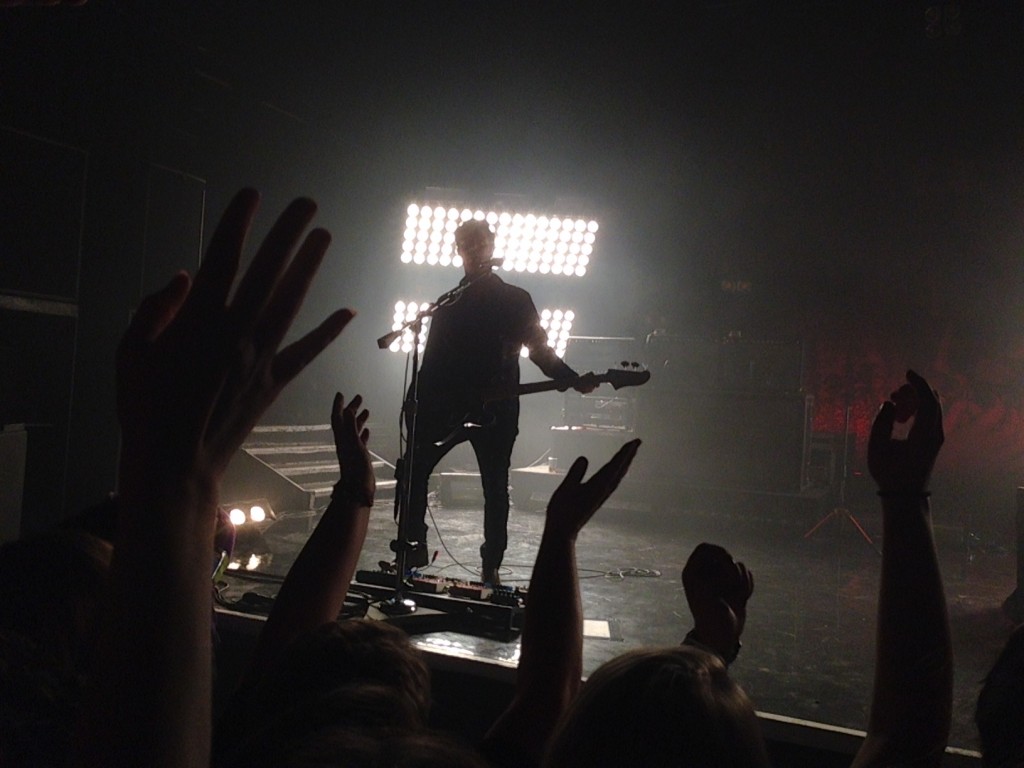 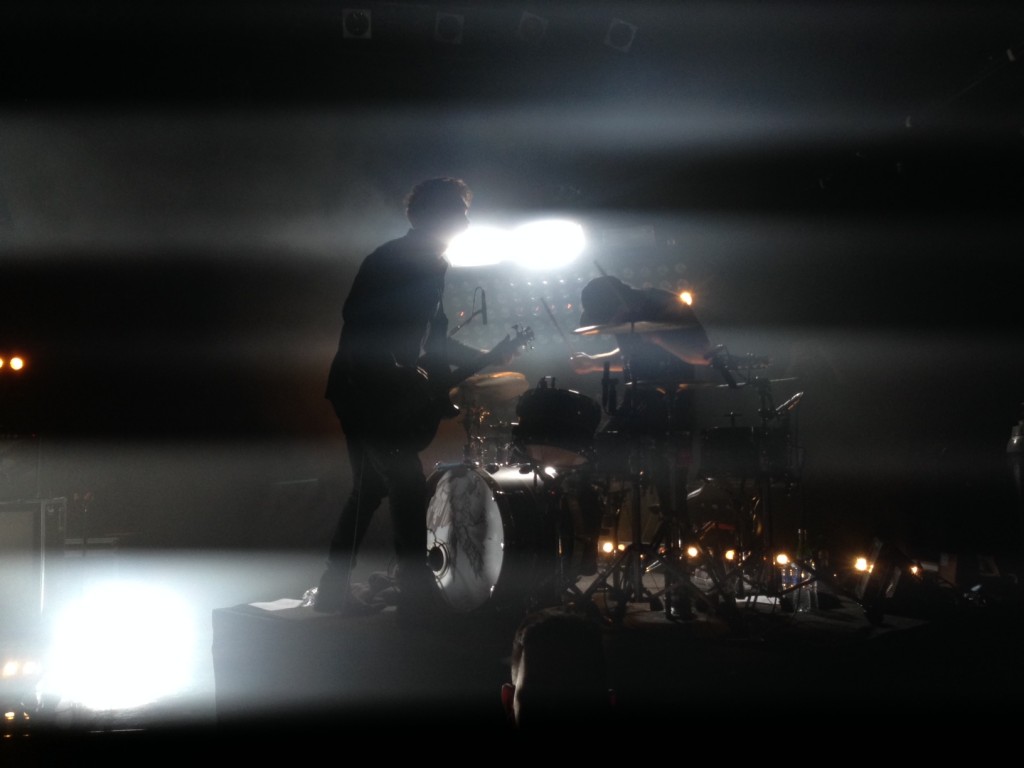 All 10 tracks from their debut album get a run out tonight and sound every bit as slick and powerful as they do on record. The band also dropped new song ‘You Want Me’ into the set. While the track sounded more like an offcut from the first record rather something more progressive, it goes some way to answering the question of ‘what will they do for album number two?’ The answer being: more of the same, which is no bad thing.

Royal Blood’s tour schedule for the next few months: