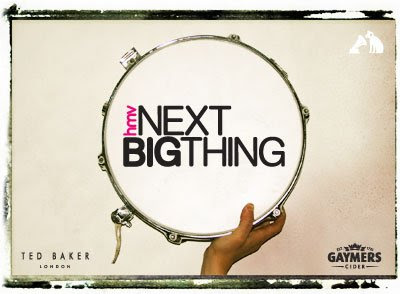 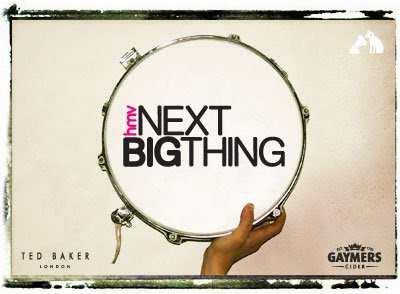 Tonight’s three band bill is however cut short to two when main support act, the awesome O Children sadly have to pull out at last minute, a real shame as this is a group were big fans of, we will be looking forward to a rescheduled London date soon.

The show is opened by Red Kite, a band we are really exited to see even though we haven’t heard a lot from them, for the simple fact that they have great pedigree; Singer Dan Fisher used to be in cult indie legends The Cooper Temple Clause. There are certainly elements of his previous project in Red Kite doing the quiet/loud thing to perfection with some big sounding choruses. This line up are a completely different animal however and are in no way as aggressive as TCTC, instead opting for a more melodic and straight forward sound. Its early days for them but certainly ones to keep an eye on. We spot a couple of members of the Coopers in the crowd which is nice, sparking the rumour mill of them jumping on the current reformation bandwagon but to be honest they are more than likely just supporting a friends new venture.

Headliners TOY arrive on stage slightly earlier than billed and dive straight into their brand of psych-prog. We’ve seen this band many times live and have written even more about them on these very pages, so we will drill their 60s insipired psychedelia into you. As we mentioned previous bands and early pedigree with Red Kite let it be said that three of TOY singer/guitarist Tom Dougal, Guitarist Dominic O’Dair and bass player Maxim Barron used to be in indie flops Joe Lean & The Jing Jang Jong.

Singles ‘Left Myself Behind’ and ‘Clock Chimes’ stand out as we are treated to others from the debut album, a record which we are very much looking forward to, due out this Summer. With more cool than your fridge freezer and more hair than a Loreal advert TOY are a formidable force and are certainly ‘worth it’.