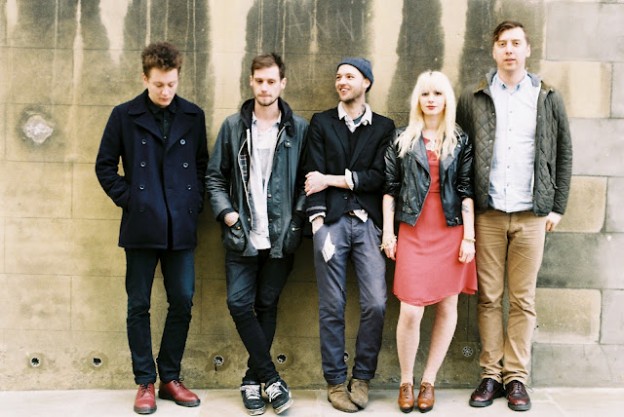 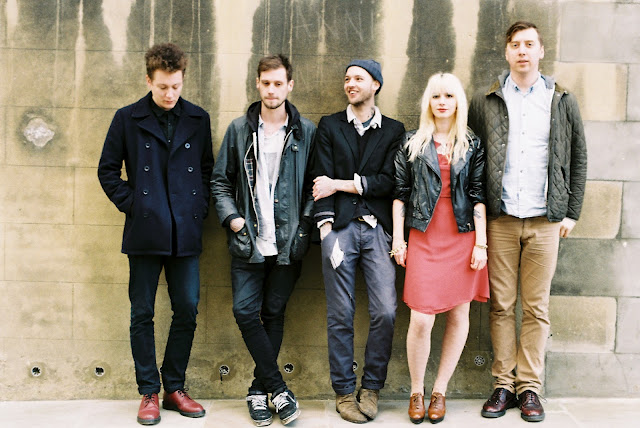 They opened with last year’s single ‘Blowing Kisses’ and hurtled along at breakneck speed through dreamy pop cuts such as ‘Your So Quiet’ and ‘Starlight Starlight’. The melodic dual vocal delivery of Pete and Laurel seems whistful and dreamy and balances beautifully against the frantic guitars and drumming, which propels each song forward.

Sadly, toward the end a broken bass drum skin put a spanner in the works and Exlovers had to cut their set short, ending with a stripped back version of the album’s lead single ‘This Love Will Lead You On’. Despite this little hiccup there was a feeling of jubilation in the room, from having seen a band so fresh, energised, and clearly on their way to much bigger things.