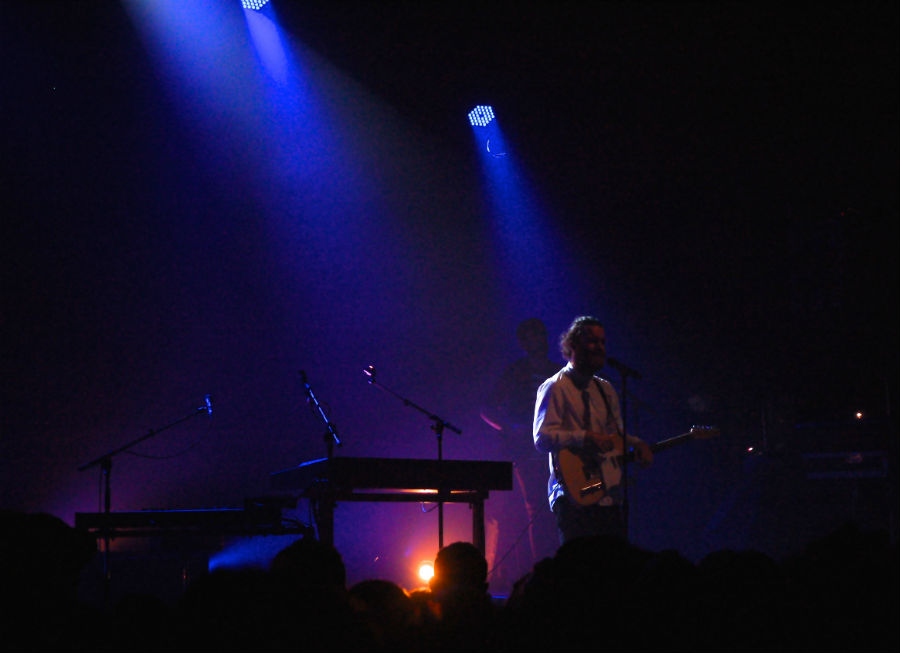 This smooth beauty has been creating a bit of a stir and we’ve been hypnotized since the release of Gold and its awesome video. We have been patiently waiting, pouring over his albums and finally got to see Australian Chet Faker grace the stage at the Coronet in Elephant and Castle last month.

This gig felt long awaited by all, having been sold out for months with hardly anyone seeming to give up their golden tickets to those desperately begging for them on Twitter. Chet’s independent and homegrown approach seems to be paying off as he thanked the crowd for supporting him. Only a couple of years ago he started writing, producing, recording and performing his own music on with his own motives and output. 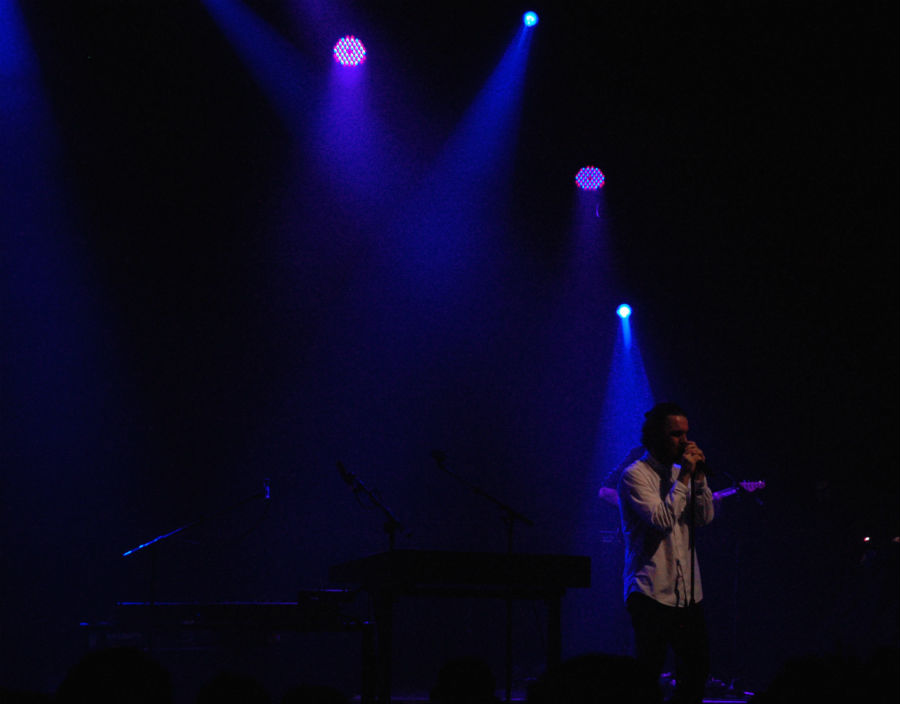 We had a few different set ups throughout the performance which started with electronic vibes, just the one man band style stuff we’ve seen on Boiler Room. He then moved onto singing alongside a guitarist and drummer, then playing guitar himself, followed by some more subdued acoustic and piano serenading… what a treat! Forgetting how many crowd favourites he has, we heard a good few sing-alongs and some real crowd engagement with ability to make them dance, to warm or break their hearts. Highlights included; I’m into You, from Thinking in Textures, Gold (had the whole crowd clapping), Talk is Cheap and an exclusive freestyle.

Watch out as we think he’ll be storming the festival next year and can’t wait!