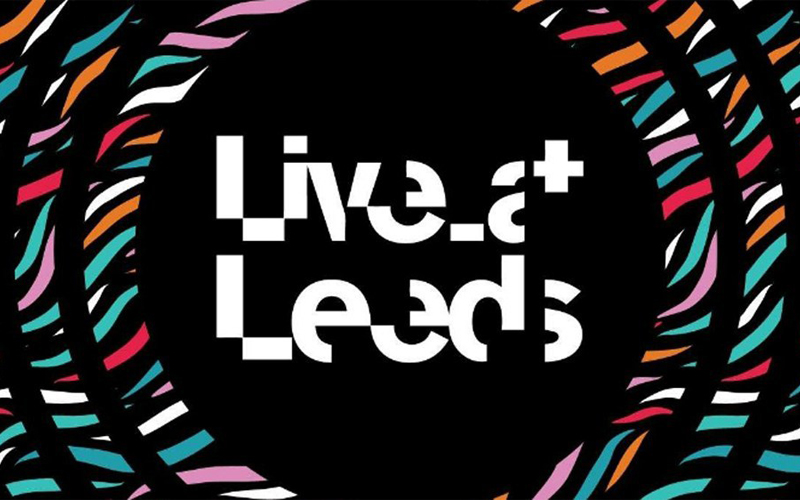 Live at Leeds was the perfect one-dayer to kick off festival season 2019. A two-hour journey from Kings X was a small price to pay to discover some of the city’s best small venues (and catch a glimpse of some of our fav bands at the same time)

Some of our highlights include The Murder Capital playing to a ram packed Brudenell Social Club, an after party DJ set from Metronomy at The Green Cactus (their set was cancelled last minute due to a burst pipe but as there’s no point crying over burst pipes, the indie heroes played a stomper of a set in one of Leeds’ most brightly coloured venues) and a surprise set from Sports Team at the Doc Martins pop-up Boot Room stage.

All in all, it was a pretty good day to the say the very least- well done Live at Leeds and Leeds in general for that matter. 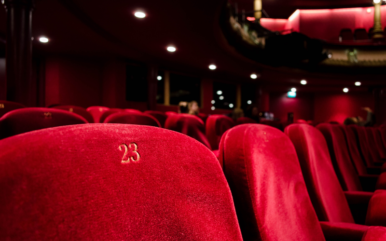