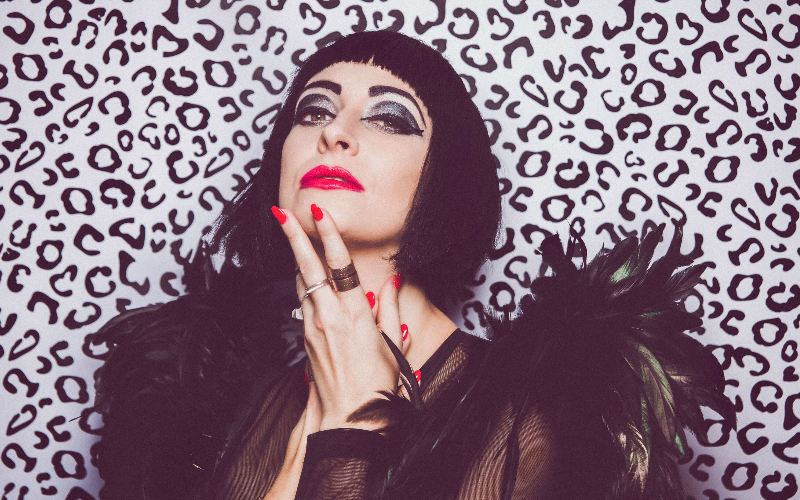 She’s taken her Weimar punk cabaret everywhere from Edinburgh to Adelaide and now Bernie Dieter is bringing Little Death Club to London as part of this year’s Underbelly Festival. As well as Bernie herself, the Spiegeltent will play host to the likes of bearded lady Kitty Bang Bang, morose mime Josh Glanc, contortionist and aerialist Beau Sargent.

With drag queens, fire-breathing, circus and satire all set to an original Weimar-punk jazz soundtrack, nothing is off limits at the Little Death Club.

Get Me There
April 4, 2019 by christina
Southbank, what's on

UBER BOAT IS COMING TO LONDON (68) 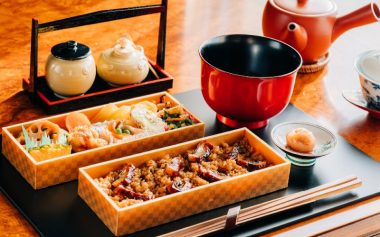