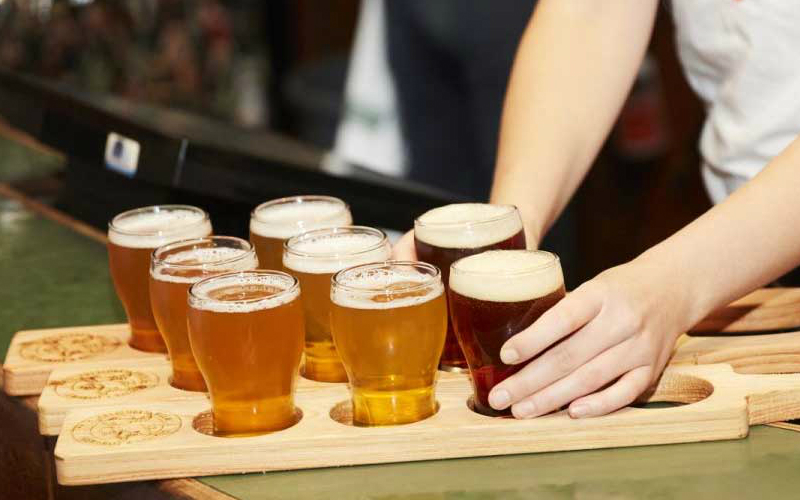 Aussie craft beer Little Creatures has come to London with a massive new taproom open in King’s Cross. The 557sqm site is home to a six-hectolitre brewery, taproom and restaurant, which serves up an all-day menu of pizzas, burgers, bowl food, and vegan dishes.

It’s not the first time Little Creatures has come to these shores, running a pop-up in Elephant & Castle back in 2017. We sampled a few (ok a lot) of their beers last time we were in Australia so we’re already fans, and now it’s gonna be a whole lot easier for us to get our hands on them.

See which other King’s Cross spots we love right here.