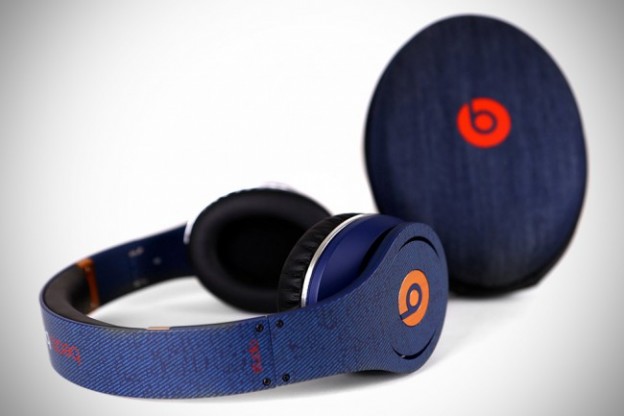 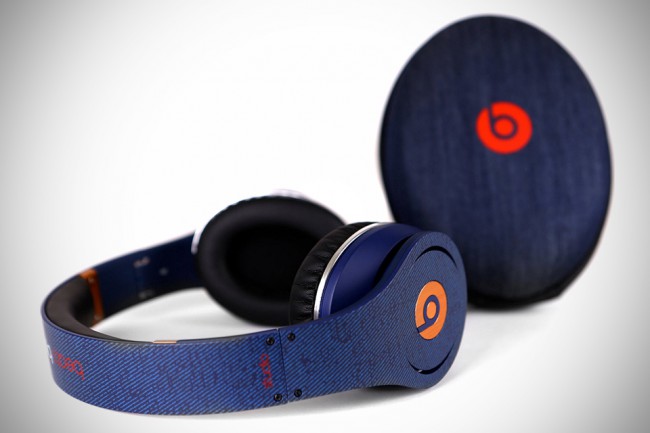 Who’d have guessed the crossover would run into the notorious weapon of choice for producers and DJ’s, Dr Dre’s Beats by Dre headphones. Oh yes these limited edition Denim Beats™ by Dr. Dre™ Studio™ noise-cancelling headphones are as impressive to look at as they are made.

Anyone not heard how their music of choice was intended to be experienced on a pair of beats is missing out on a world of amazement. The battery powered headphones carry an impressive catalogue of technology, the noise cancellation feature helps amplify the music as it blocks out noise and the ultra-soft breathable materials mean the fit is cool and comfortable.

We’re all over this current trend for customised/limited edition pieces especially when it comes to items we all want to rock – who wants to have exactly the same headphones as everyone else? Get yours now from Selfridges for £269.