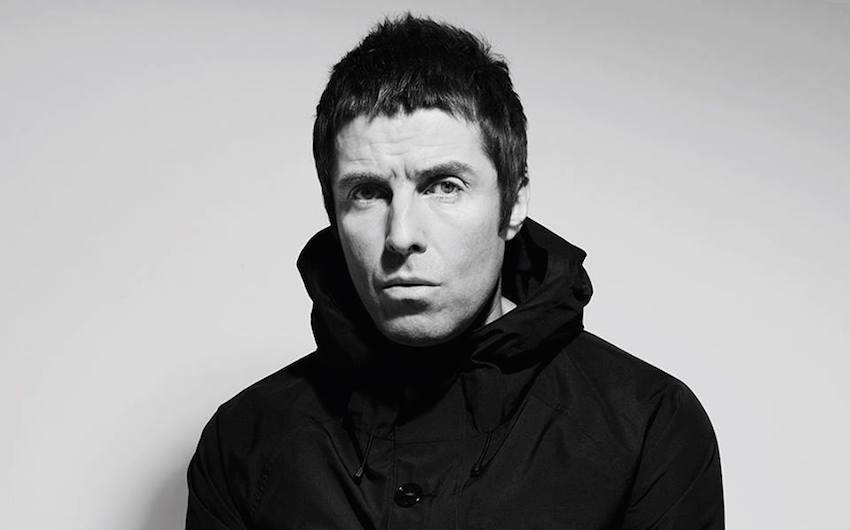 Unless you’ve been living under a rock or something, you’ll know Liam Gallagher is back and has been hitting the festival circuit like the diva he is after announcing the release of his debut solo album ‘As You Were’. And if you haven’t managed to catch him yet this year, he’s announced a full on arena tour including a HUGE show at Ally Pally in December, and if you pre-order his album from the official webstore before 10am on the 5th September, you’ll receive a unique code to gain access to the 48hr pre-sale. Tickets go on general sale at 10am on Fri 8th September.