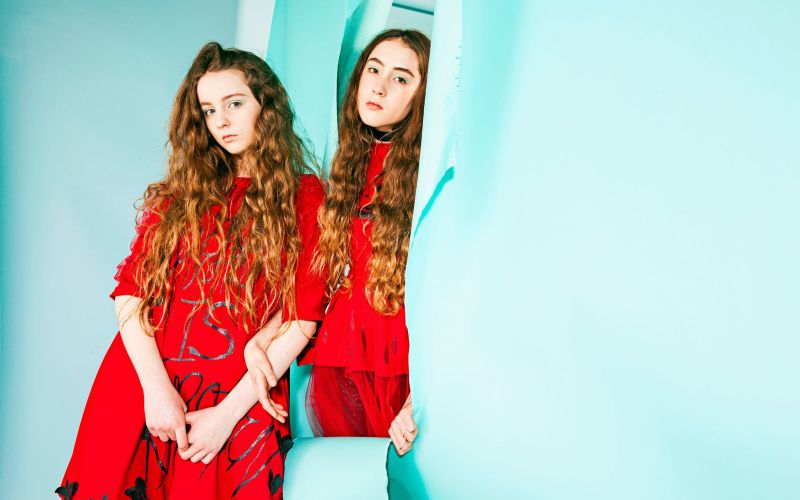 In their latest track Sax In The City shows that, as ever, LET’S EAT GRANDMA continue to have a sly sense of humour. And yes, there is a saxophone. Of course…It starts out rather delicately, before launching into a playful sax heavy jazzy breakdown. The two 17 year olds which make up the band, still are one of the most fun and exciting acts to have come out of 2016.

We first back look a good listen to Let’s Eat Grandma back in June, just after the release of their brilliant debut album, and have been waiting to hear which of part of their imaginations they decided to release next.

Sax In The City is set for release on 2nd September 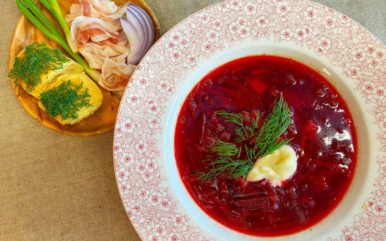 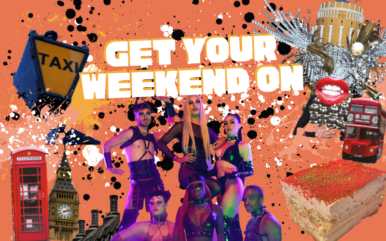