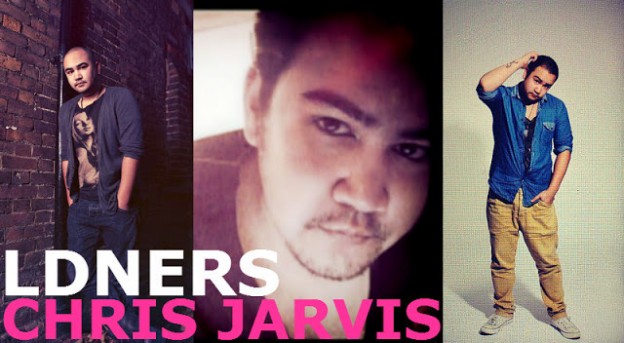 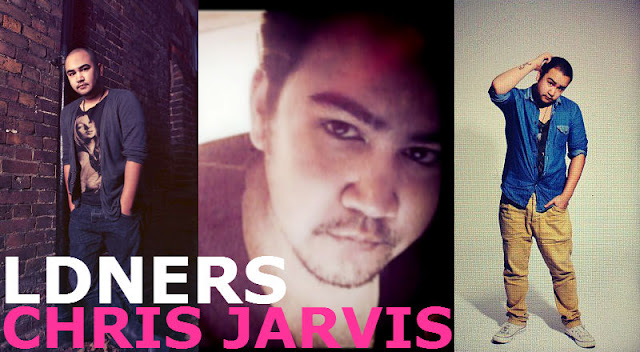 So Chris tell us how long have you live in London?

I’ve not been in London long; when I got a job with ITV a couple of years ago the commute from Kent was killing me so I jumped ship and now in Woolwich. A little bit of me winces when I tell people that, but I’m in the nice bit! Plus it’s perfect for driving back to Kent and getting into central or around east London :) We had an epic view of the Olympics from our balcony!

We feel your pain, one of us is from Middlesbrough…Tell us more about your photography, who is your favourite London photographer?

I’m not sure I have many London favs although Elliot Morgan’s work does tickle my pickle but that may be more out of envy than anything else! He works on some great music projects. Will Pearson’s images are astounding – not the kind of photography I’d do but just the scale of the images he does is jaw dropping. Google him! He does these massive images you can zoom so far into that you could be there. Adam Robertson and Paul Blundell are, or were, both local photographers that I look up to. I met them both online through my design work and their photography and ethic has heavily influenced how my folio is shaping up. 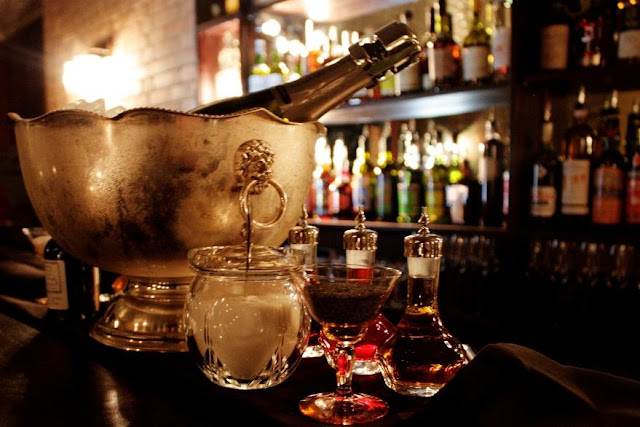 What about your favourite places in London? Where can we stalk you out?

Well I have recently started up review site with a friend (who you have already interviewed!) crummbs.co.uk which is taking me to all sorts of awesome places to eat and drink. The first year I spent in London I didn’t go out enough and I’ve realised to really appreciate how amazing this city is you have to throw yourself out there. There’s something different and amazing on every night and its nothing like you would get outside of London despite what people say. I’ve made quite a few return visits to the Experimental Cocktail Club in china Town. I love that its tiny and dark inside and the entrance is unmarked so you wouldn’t know it was there!

Tell us what your perfect day in London would entail…

It’s hard to say – there so many things I know I’ve yet to experience about London but I’ve found the best days have been the ones where I’ve just walked. Either walking on Southbank or around Notting Hill and doing Portobello Market – if I come away with a full belly and having taken a photo of something weird or wonderful I know it’s been a good day. And both are easily done anywhere in this city. Or I’d spend the whole day at The Family Business Tattoo parlour in Clerkenwell. A beautiful tattoo room and the guys there are so talented, it is like a little family! I couldn’t go anywhere else for my little bits of ink.

But slightly side tracking one of the best nights in London has been recently when I did 2.8hours later! We ran all around the Isle of Dogs being chased by zombies, you don’t get that in Kent!

We agree 2.8 hours later rocks! If you want to see Chris’s work check out his website.