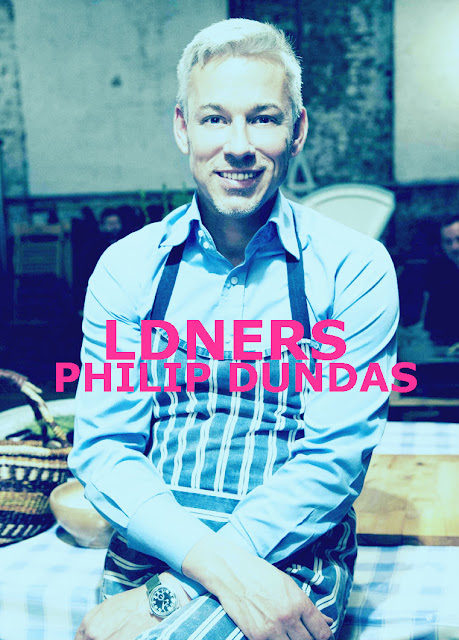 US: So Philip tell me a bit more about what it is you do?

PD: I gave up being a producer at the BBC a few years ago, started blogging about food, wrote a book about cookery called Cooking Without Recipes and then opened a pop-up restaurant, PipsDish Kitchen, which has been running for a year. As you know the restaurant is located in an old Citroen garage which was chosen because we wanted somewhere you’d least expect to find a restaurant, somewhere with a completely blank slate, where we could do anything we wanted. 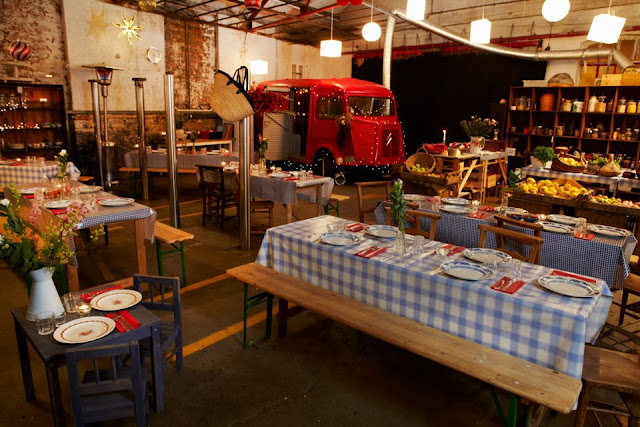 US: And you have certainly done that, we are big fans! Any special plans for Christmas?

PD: We’ve bedecked the garage for the season – sprinklings of candles, oversized baubles and festive fairy lights – and are offering three-course Christmas lunches up until 20th December. Diners can even book a classic Citroen H Van containing a private dining table for something romantic! Once we close the doors of the garage on Christmas Eve, I’ll start cooking again for my wonderful husband and family. Then we’re off to New York for a week to enjoy some time off. 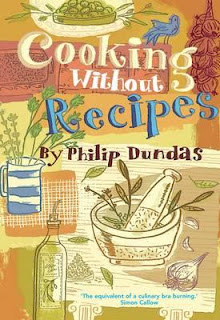 US: New York we are jealous! So tell us more about the book…

PD: Cooking without Recipes is about having the confidence to create your own ideas in the kitchen. It’s about the ‘know how’ rather than ‘know what’ of cooking; acquiring the habits and behaviours of a cook. You become a cook by learning the essential things about ingredients, preparing them and understanding what happens when you cook them. You start with the things you know, your favourite dishes and even if you get it wrong, you build your skills. If you know the principles of making soups or stews, or you learn what combinations work, then you can create something unique and different every time.

US: Some good advice we wish we could cook food like you. Tell us what you do when you’re not slaving over a hot stove and what your perfect day in London would be?

PD: I never stop working, seriously. But when I do I love to visits the Crooked Well in Camberwell because it’s top notch and wonderful service. It’s my local restaurant as I live in Addington Square in Camberwell. I’m originally from Edinburgh and still have a home there but have been living in London on and off since 1986 when I worked at the Camden Brasserie. My perfect day would start with breakfast at The Wolseley, followed by a trip to see Modern British painters at Tate Britain, lunch at Cafe Anglais, a walk on the Heath, disco nap, bar snacks and cocktails at Skylon and a night at Horsemeat Disco.

Sounds like a pretty fun day to us! If you want to try Philip’s grub and we’d seriously recommend we do head along to Pip’s Dish (www.pipsdish.co.uk), just make sure you book in advance. Over and out.