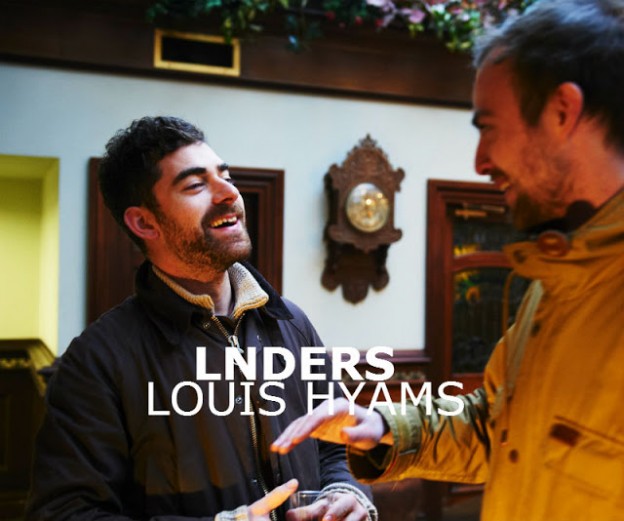 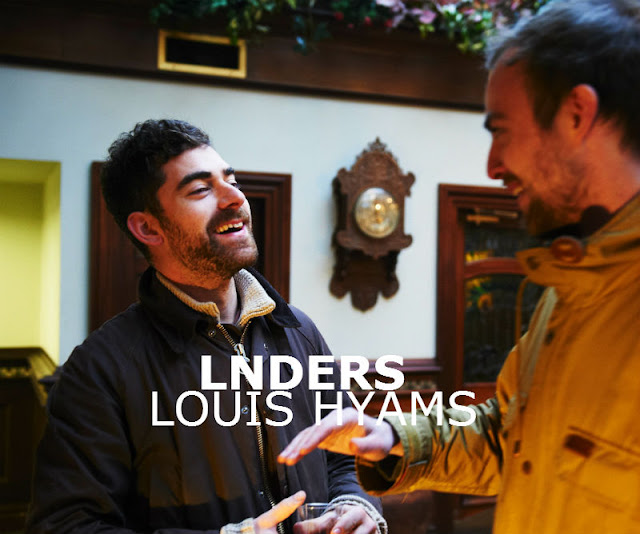 I live in Bethnal Green just off of Roman Road opposite the road from The Florist Arms. I love it because it’s not a pretentious part of East London and has a nice laid back atmosphere. It’s only 10 minutes away from Victoria Park, London Fields and Shoreditch so the location is perfect plus there are some good boozers near by like the The Star, The Approach and of course The Florist Arms. 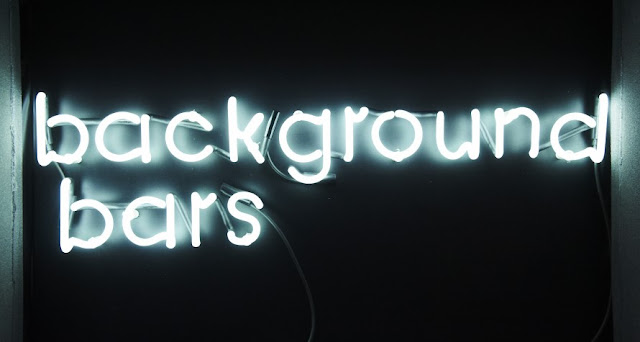 And you know a thing or two about booze right! Can you tell us a little more about how BB came about?

We felt the event bar industry was crying out for something new, something with a bit of an edge. Most event bar companies have a very corporate and stiff appearance; we wanted to shake it up a bit!Our background lies between managing highly regarded cocktail bars and promoting popular club nights in London. So in a sense, we have merged both qualities to produce the model that Background Bars is today.

Staying on the booze topic, which are your favourite cocktail bars in London?

I don’t end up in cocktail bars very often to be honest, probably because I used to work in so many? Who knows, but when I do it’s mostly around Portabello Road because it has the best standard of cocktails bars in London. Trailor happiness, Portabello Star and Montgomery Place are my favourites.

Dalston Roof Park is the one to look out for this summer in the East end. It’s located opposite the road from the Dalston Junction and launches on May 2nd ! There will be some really exciting cocktails being mixed up by the Background Bars team who will be using cold-infused teas, herbs and fruit that’s been picked from the garden. Other than that I’m always happy hanging out at Ruby’s, up the road from Dalston.

Good choice, we’re big fans of Ruby’s too! And what about food, where do you go to soak up all that booze, from cheap eats to posh nosh?

Starting from cheap I’d say a midnight slice in VooDoo Rays, Dalston. Lardo’s on Richmond Road in London Fields serves simple food made with quality ingredients. And that’s exactly why I like it. It’s the sort of place that you can take your mum, a bunch of mates or a girlfriend and is always spot on. The service suits me too; they don’t fuss over you but they pay attention. You can find good value wine there too. 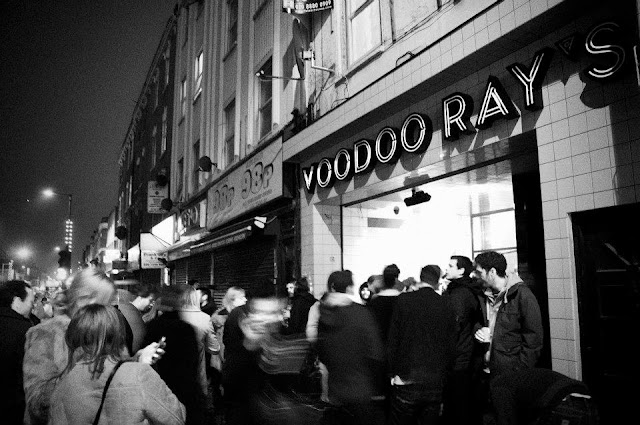 Caravan in Kings Cross is a good meeting point for brunch. It’s always buzzing and the food is wholesome and honest. It’s a good place to start a session before a Chelsea match on a Saturday afternoon! Fairly priced.

Petersham Nursery is a gem in Richmond. They open for lunch on Mon-Sat and the space is un-real. It’s like stepping into someone’s garden and food is made from everything that’s in it or on the fields surrounding it. Definitely leaning towards posh.

And finally, the big man Locatelli’s ‘Locanda Locatelli’ where you’ll find the best Italian food in central London hands down. I’ve met him a few times and love his vibe and the way he cooks. It’s Michelin starred and definitely one for a special occasion!

Looks like you have it covered! And finally what would be your perfect day in London?

The perfect day would be waking up on a sunny Sunday with no plans at all. I like the spontaneous days out with my mates where we start in a pub early doors and move from one to the other. We’d probably end up in Clissold or Victoria Park for a knock about at some point and grab a bite to eat somewhere like the Cat and Mutton or Jolly Butchers. Then we’d probably end up in Dalston or Haggerston to see where the night takes us … usually to somewhere ridiculous! I like my relaxing days doing absolutely nothing too. 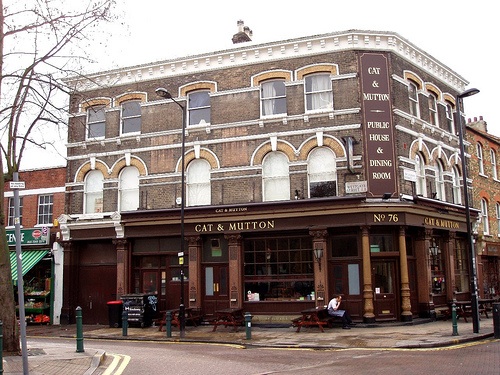 Sounds like a bloody good plan. If you fancy checking out the drinks from the Background Bars boys be sure to head to the Dalston Roof Park bar this summer. We’ll see you there!