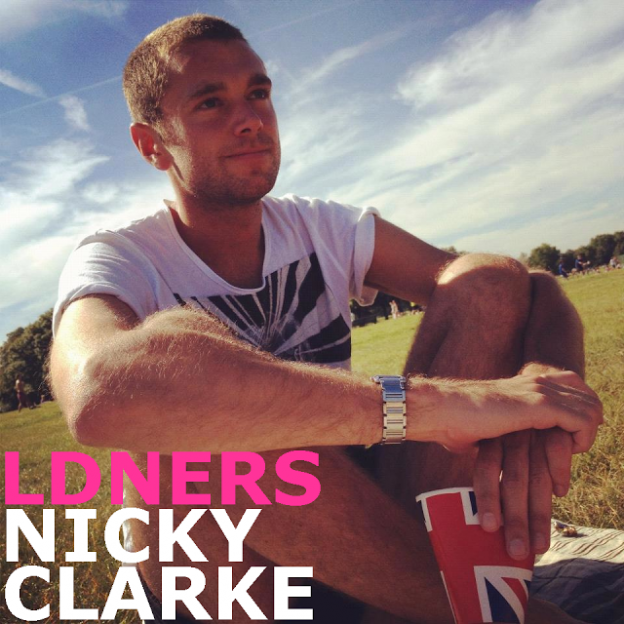 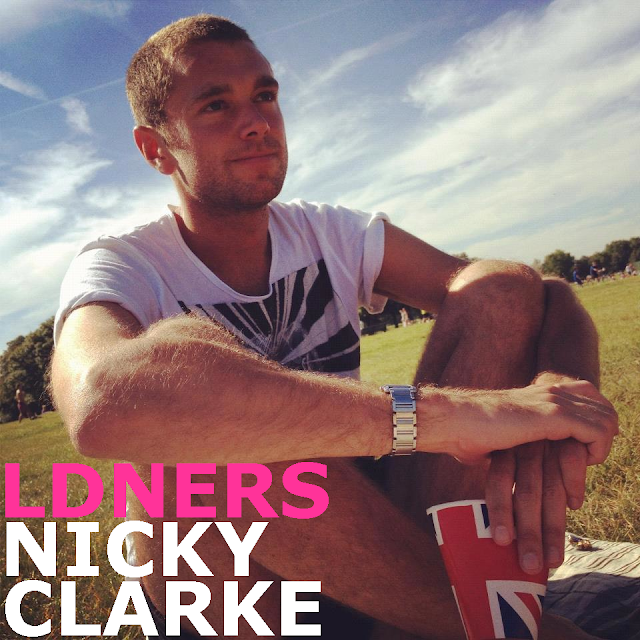 US: So Nicky tell where do you live in London?

NC: I’m a Clapham boy through and through. I love that it’s filled with young professionals around the same age, with the same good taste in decent restaurants and bars. It’s always buzzing. And I love how the High Street looks like Ibiza Uncovered on a Friday night, come Saturday or Sunday morning it’s so sedate with brunchers and couples strolling hand-in-hand, and then on Sunday it’s off the hook again at places like Gigalum. Aside from all that, it has the Common; there’s nothing quite like sprawling across it during lazy summer days with an ice-cold beer in a plastic cup from The Windmill and taking in the eye candy. And believe me, Clapham has plenty! Must be something in the beer.

US: Yes the goggles! Obviously you have travelled a fair bit with your writing, tell us where is your favourite place outside of London?

NC:Outside of London I love Miami. Art Deco architecture, Latin-flavoured food, high-octane nightlife and white-sand beaches – it has it all, so long as you don’t take it too seriously. Favourites of the Asian persuasion include Bangkok and Beijing – both insanely brilliant — whilst closer to home I love Copenhagen (the pavements are like oversized catwalks for sleek Scandinavian style!) and Berlin (so edgy it cuts like a knife!).

US: We bet you have stayed in some bloody nice joints! But what is your favourite hotel in London?

NC: Probably something simple and not overly-trendy. Perhaps The Soho Hotel. I particularly like its Refuel bar for Martinis, though they don’t come cheap!

US: And favourite restaurants in London?

NC: When I lived in Battersea, La Famiglia – an old-school, family-style Italian near World’s End. Amazing boar ragu pasta. But now anywhere West is a bit of a bitch to get home from – I don’t really do buses, and trains back to Clapham are a bit complicated. So now I’d say somewhere central – Dean Street Townhouse, BKB, Café Boheme. I love all of those – they have similar brasserie-style food in familiar Soho House-style surroundings. They are somewhere you can go to with your parents or on date, whether it’s a Friday night or Sunday lunch. I also loved Bob Bob Ricard when I went – I’ve only been once, but there’s an amazing button you press for Champagne and the chicken kiev rocked my world. 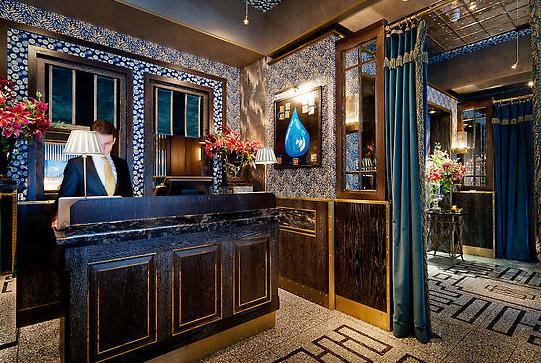 US: We love Bob Bob Ricard too! So when you aren’t eating where are you drinking?

NC: I’m known as a bit of a party animal – but don’t really don’t like clubs. I’m much more of a bar or pub man – so on a Friday I can probably be found taking the edge off the working week at somewhere like Riding House Café or a nice wine bar. Saying that, I have been known to tear up Soho on more than one occasion – the bouncer at Freedom ashamedly knows me by name. I never head East, though – I don’t think the brogue-wearing cool kids of Dalston Superstore would appreciate my studded converse and sparkly t-shirts.

US: You’d be surprised! We think you would fit right in. Well you sound like the kind of person we’d like to hang with but what’s your top tip to visitors?

NC: Avoid Piccadilly Circus as if your life depended on it – there is no reason to go there, not even for the Rainforest Café (which I used to love as a child).

US: Not even for the cuddly animals?? You obviously know your stuff so tell our readers what your perfect day in London would be…

NC: Because I’m restaurant-mad, it would be breakfast, lunch and dinner out. Doesn’t matter where – so long as there’s people-watching to be had, wine to be drank and food to be shovelled down. I went to Mildred’s in Soho for lunch a few Saturdays ago – without even realising it was a vegetarian restaurant until I bit into my burger.

Ladies and Gents there you have it Mr Nicky Clarke – not the hairdresser!