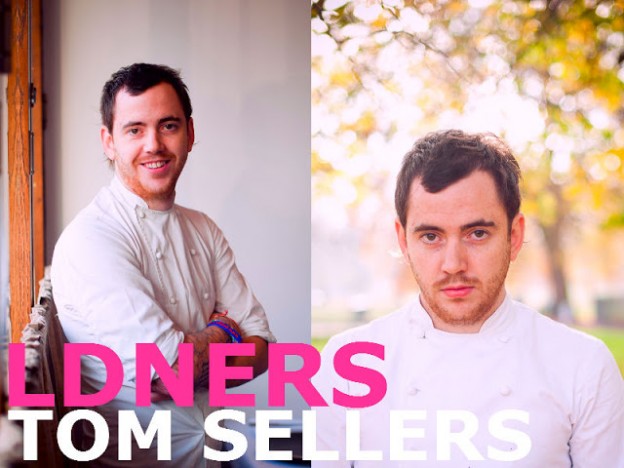 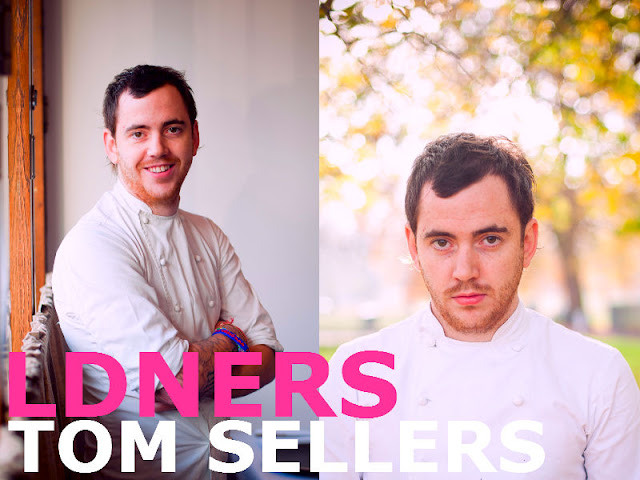 So Tom your all set to open your first restaurant, tell us a little more about yourself and why you chose London…

I’m just the guy that cooks the food! Being in the kitchen with my team is where I’m at my happiest. I moved to London almost 10 years ago when I was 16 to work with Tom Aikens. After a few months in a kitchen in the countryside I knew it was cooking that I wanted to do and that London was the place where I was going to learn the most. In those 10 years I’ve travelled to America and Copenhagen, but London is where I wanted to open my own place. My food is built on the history of food from within this country.

London is definitely where it’s at! Where do you call home in the city?

Bermondsey. Firstly because it’s close to the restaurant and secondly because it’s a great place to live. The area has a real community feel with plenty of independent places to go and hang out. When we open at Restaurant Story the days are going to be long and being able to just walk home at the end will be a gift!

Someone once told us that your quality of life in London depended on how little you had to use the tube and we fully agree!  You obviously know your food, what’s the best restaurant you’ve eaten in?

Impossible to answer. There are so many great chefs cooking such diverse food. I’ve been lucky to eat some dishes that just stop me in my tracks and blow me away with the combinations of flavor and texture or with the way it captures the chef’s vision on the plate. I would say my favourite ever restaurant experience was when I dined at Per Se in New York. It was faultless in every aspect.

How about London? Where do you eat and drink in the city?

I don’t eat out much at the moment, I don’t have the time. I have been to a few places that I have enjoyed for meetings. I went to Balthazar the other day. I used to go to the one in New York so I was keen to see how the London version compared — I liked it. Also been to some of the burger restaurants; Meat Liquor, Burger and Lobster, Honest Burger – seem to be a lot of meetings over burgers! As for drinking, I’m not much of a drinker so it just depends where my mates are or who is making the plans.

What would be your perfect day in London…

Cooking in my restaurant. I’ve been working towards this goal for what seems like a long time so now I just want to get in my kitchen with the team and cook. It’s when I’m at my happiest and most focused.

If you fancy trying Tom’s grub then make sure you check out Restaurant Story which opens 16th April.