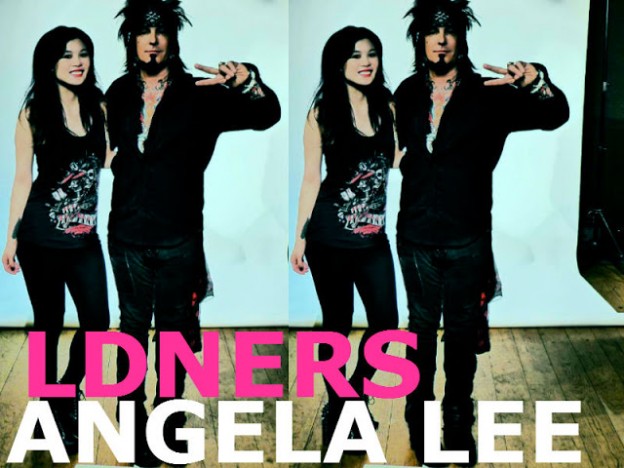 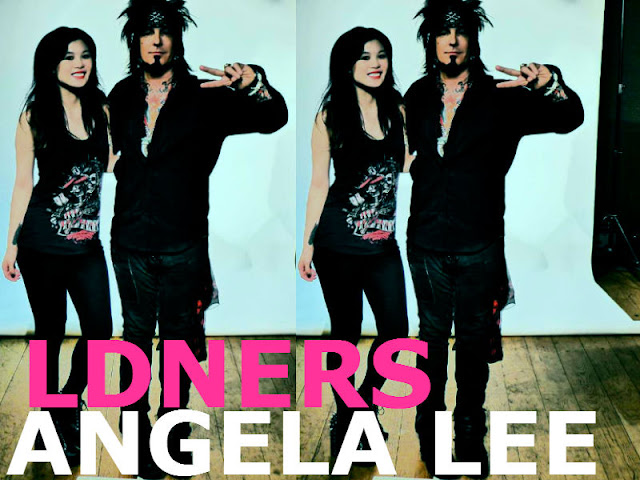 We have to admit we are slightly jealous of your job. Tell us more…

I studied Events with PR in Canterbury and spent my holidays interning my life away, I’d spend the weekends working in retail and the weekdays interning – my first ever internship was at the Royal Academy of Arts (which was funny because I didn’t know I would return a couple of years later with an event there PR’d by my company AND would be inches away from Kate Middleton!) then went on to Burberry (nearly PHYSICALLY bumped into Anna Wintour backstage one of their shows once – my one second claim to fashion fame), Quintessentially and the BBC amongst others.

As soon as I finished university, I got my dream starter job and now I’m currently working in PR at The Outside Organisation.

WOW. So many close calls! How about your pad, why have you always chosen to live in WC2?

Living in WC2 is a lot quieter than people think, maybe I’m just immune to all the noise pollution but everyone always asks if it’s super loud and disruptive but there’s nowhere I’d rather be. I’m also really spoilt in terms of distances to everywhere, I walk everywhere, people watch a lot and quite a lot of the times I’m so used to WC2 being my home that I forget there are crazy amounts of tourists around and end up going to Tesco in Covent Garden in my PJs! WC2 is definitely my comfort zone which is funny because all my friends who live out of London hate coming into London for no reason because it’s so busy but having to walk at what feels like 1000000mph is what I like, my friends always say I need to slow down my “city feet”! 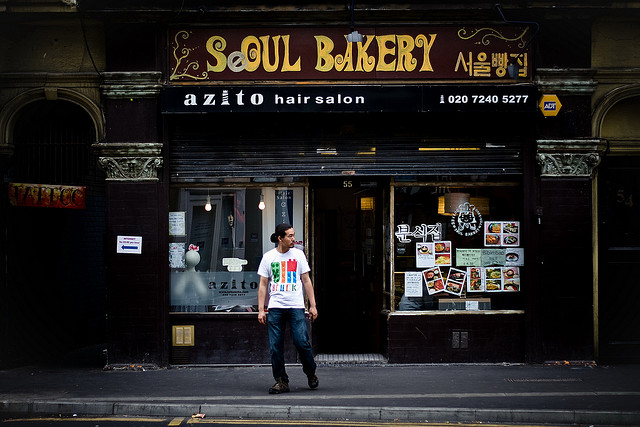 There is nothing wrong with going 1000000mph we can vouch for that! So being a life long Londoner you obviously know the city better than most. What are your top tips for visitors?

A gorgeous place in London would have to be Lancashire Court, it’s bang in the middle of Mayfair but it’s so hidden away that you would never know it’s there, it’s beautiful, quaint and really quiet so that once you’re in there you wouldn’t even know you’re in London, it’s great if you just want a quiet coffee or dinner (but only on paydays!) I think one of London’s best kept secrets is Seoul Bakery, the Korean food is super cheerful and the walls are covered with pictures, KPOP merchandise and they leave pens out so you can scribble anything you like!

A perfect day off for me would be going to The Breakfast Club for pancakes, exhibitions with a story such as at The ICA, then going for lunch somewhere with an outdoor area so I can get some fresh air/read a book, probably Mother Mash in Carnaby Street, go for a walk, have some downtime at home then maybe see a show at The Soho Theatre in the evening with friends and finish off with dinner somewhere that has a bar as well so most likely Meat Liquor!
There you have it some top tips for Angela Lee, longtime Londoners and PR girl about town.