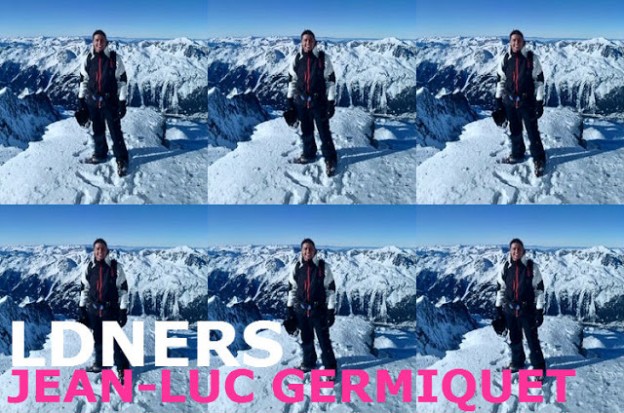 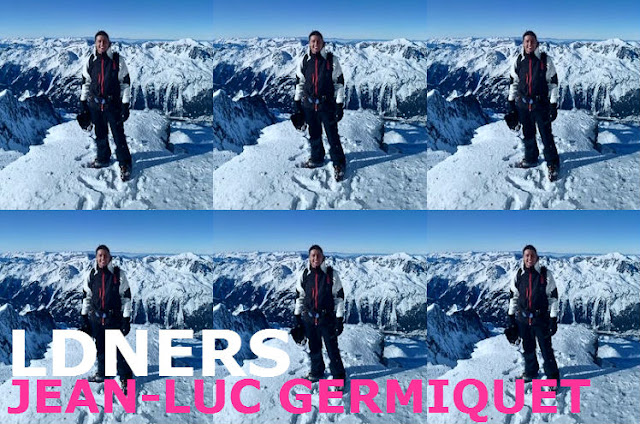 So Jean-Luc where in London are you based?

I live in Greenwich. If you haven’t yet visited the area, I’d encourage you to do so. It’s incredibly beautiful, with an amazing history mostly centred on Britain’s maritime heritage which is pretty spectacular. It also has amazing views of the Thames and City in the background not to mention Canary Wharf.

We’re sold! And what’s all this about AllThingsAlpine it sounds…rude?

I work for AllThingsAlpine which isn’t rude in the slightest, it’s actually a recently launched blog following and discussion platform for Android and iOS. Our offices are about thirty seconds walk from Spitalfields market so when we’re researching new and exciting blogs to add to our recommended list, we know where to go for some good coffee and a friendly relaxed atmosphere. As our community of users has grown, we’ve spent more and more of our time organising events and meet ups, being in Shoreditch means we’ve have some of the coolest venues in London right on our doorstop and the bloggers we hang out with absolutely love coming down here.

We’re a team of three, but it really feels like more as we’re constantly catching up with our colleagues over in San Francisco or Singapore – Google Hangout is our friend! We’re all bloggers ourselves, so it really is a great way to earn a living working with people who share your enthusiasm for following blogs.

You must get to read lots of blogs for your work, which ones are your favourites – except us of course?

Haha, okay well besides you guys there are quite a few other blogs which I follow using our app. I’m into photography, so obviously I follow quite a few blogs belonging to photographers both known and unknown. One guy whose work I really enjoy is called is Ian Bramham. His blog is called Ian Bramhams Photoblog, most of his work is done up north where he lives. But he also does a lot of travelling; taking photos everywhere he goes. His shots of London are some of the most beautiful I’ve seen.

Another blog I like to follow is Obliged to Offend. I don’t always agree with everything on there, but as far as political commentary goes it is a really great source of intelligent discussion and I’d recommend anyone who is even slightly politically minded to take a look. The one I read probably the most often, especially as someone who cycles around London is London Cyclist. Its run by an avid cyclist who lives right in the heart of London, and as a source of information, advice as well as intelligent discussion of the issues facing cyclists in the city, you will not find a better blog.

Well have to check them out, thanks! Finally tell our readers what your perfect day in London entail…

Well, I’m originally from South Africa so it would have to involve the Springboks playing at Twickenham. It’s always good to get together with some friends for a late breakfast, relax and catch up a bit before getting on the train and heading out to the stadium. We tend to win most of our matches when playing there, so that always makes the day a little sweeter. After that, it’s always good to head back home and meet up for a dinner and some drinks and see where the evening leads to. If it leads to a fun night out somewhere in central London, I’d be okay with that.

There you have it folks if you want to know more about AllThingsAlpine then download the app, it’s a pretty good way of keeping track of your favourite blogs with having to scroll through them one by one.