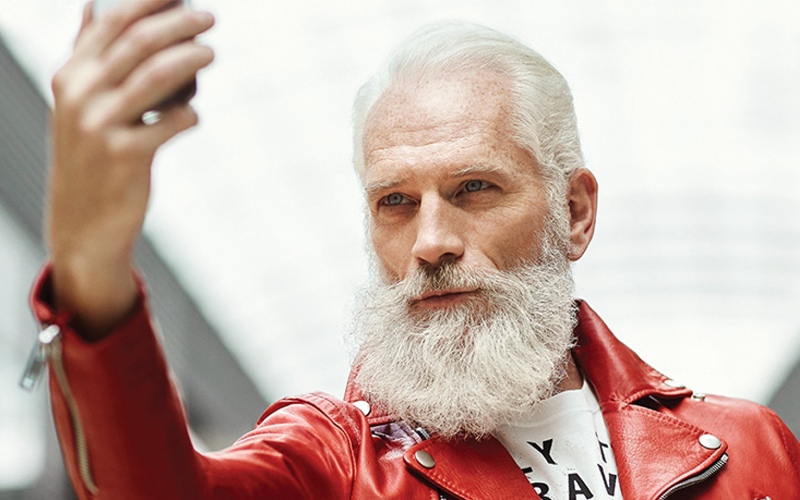 Tis the season to be jolly, so who better than to have as our LDNER this week than the fat man himself, good old Father Christmas…

I do have to spend quite a lot of time in London prepping for the big day. But with constant trips back to the North Pole it’s tricky to hold down a flatshare. I got into that Airbnb thing a few years ago so have had the luxury of exploring a few different areas, I’m currently in Dalston as it’s pretty good for transport links when the reindeers are resting up. Dalston is cool, I’ve seen it change a lot, the nightlife is great and you can catch lots of decent bands and DJ’s. It’s such an eclectic mix of people and I often have a good Ho Ho and just take it all in. I’ve seen many a strange thing on Kingsland Road and struck a few kids off the ‘Good’ list and onto the ‘Naughty’…right little creeps some of those youngsters these days…someone deliberately threw chewing gum in my beard just the other day as I was tucking into a Best Turkish Kebab. The cretin.

You come from an old school background, but do you use any technology to help you in your line of work?

Of course I do…I might be getting on a bit but I embrace anything that can make my life easier. Got an Apple watch and everything. You know how many steps I recorded on last year’s Christmas run? About 6 and a half million mate. Uber is a life saver isn’t it? I must admit I probably use it more than I should, I could burn a few pounds there’s no denying that, but I’ve always got stuff to carry haven’t I? And I’ve terrible back pain when it gets cold…I digress. I’ve got all the apps, Insta, Snap, Deliveroo and the best of them all, City Mapper…what would I do without that? It’s unthinkable…you’d think I’d know that way by now wouldn’t you? My memory isn’t the way it you to be I can tell you. I did have a bit of a mix up with Tinder, that got me in a bit of bother with the Mrs…I honestly thought it would help with the whole naughty and nice lists…I’ve learnt my lesson alright, Santa does not swipe left or right…anymore! 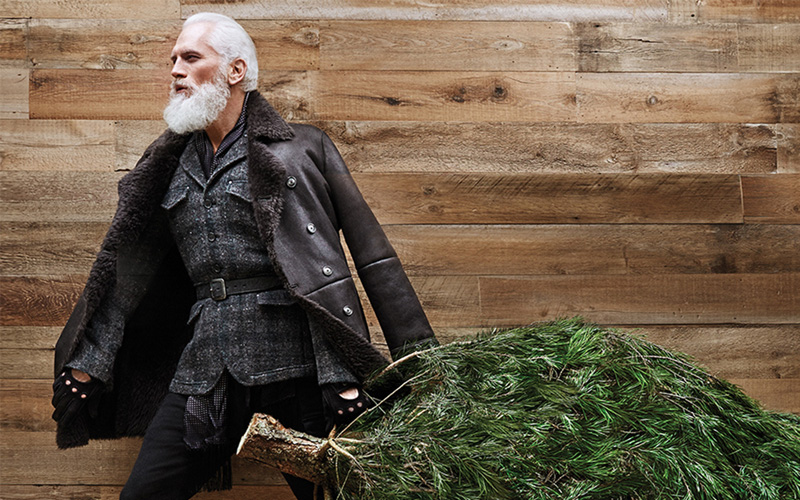 So what’s the best present you’ve ever delivered?

Oh that is such a difficult question to answer…and I’m so hungover, we always have a bit of party before the hard work starts to celebrate the season. There was this little girl a few years back, obsessed with ponies she was. Every year she’d ask for one, the letters kept coming, I was in bits reading them and I couldn’t say no for another year. She has no idea the trauma I went through…have you ever had to tackle a live animal down a chimney? I don’t think so. Would I do it again? I think not. I broke three ribs, lost a tooth and both eyes were black by the time we’d both got down there and with the racket we made, I couldn’t believe no one came to investigate, and to make matters worse, it went and pissed on the Christmas tree. Not as glamorous as it’s made out to be…getting battered by a pony and cleaning up its stinking urine with my own jacket. They got rid of it a year later…Merry Christmas kid!

Who’s your favourite reindeer and why?

Who is coming up with these questions? That’s like saying who is your favourite out of your mum and dad, it’s impossible. Each and everyone of them, they are like my brothers and sisters. Dasher, Dancer, Prancer, Vixen, Comet, Cupid, Donner and Blitzen, legends all of them. I can tell you who is my least favourite, bloody Rudolph, and I’ll tell you why. He’s a money grabbing, fame hungry, back stabbing little S**T! My schedule is busy enough without all the endorsements he’s contracted me into just because he wants to put a new wing on his stable. I’m not in this for the money. It was great in the beginning, but that red nose of his got a taste for the green. I have no guilt in saying he is a complete and utter twat..he’s rude, arrogant, intimidating, and lazy. He’s the angriest reindeer you’ll ever meet. He’s like a reindeer with a fork in a world of soup. 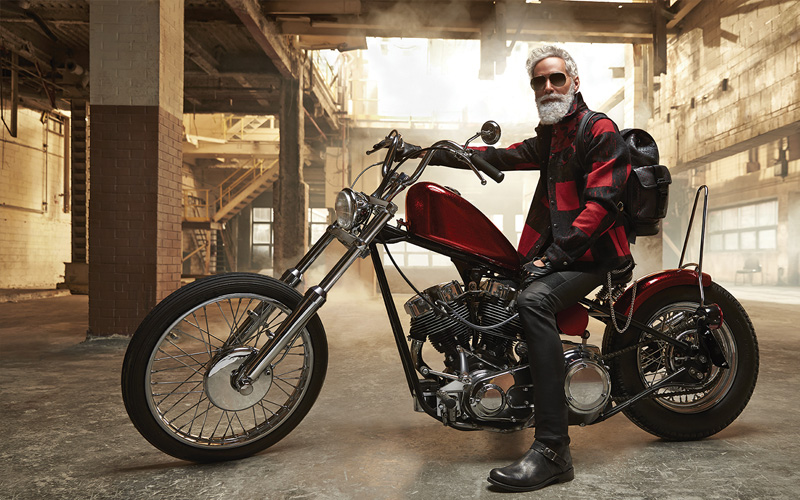 What’s your perfect day in London?

It would be Christmas Eve, but unlike ever before I’ve got it off…even Glastonbury has a year off, the World Cup is every four years…I often fantasise about staying in bed on the 24th of December…it makes me chuckle. I’d get up about half 11, that’s a good 8 hours behind schedule and not even dress. It’s my day right? I’d stick on some old records while getting the tea on and making some toast for Mrs Claus, she’d be in for a treat I tell you. As I have the keys to wherever I like, I’d just wander through town and rearrange all their Christmas decs, I’ve always wanted to do that…Selfridges windows would never look so good. It’d get banned from displaying again after I’d finished with it. A perfect day for me would be doing something I’ve never done before, staying in, family time, just good old conversation. I know that can’t happen though…I’m compelled to do what I do….it’s the kids, it’s all for the kids.