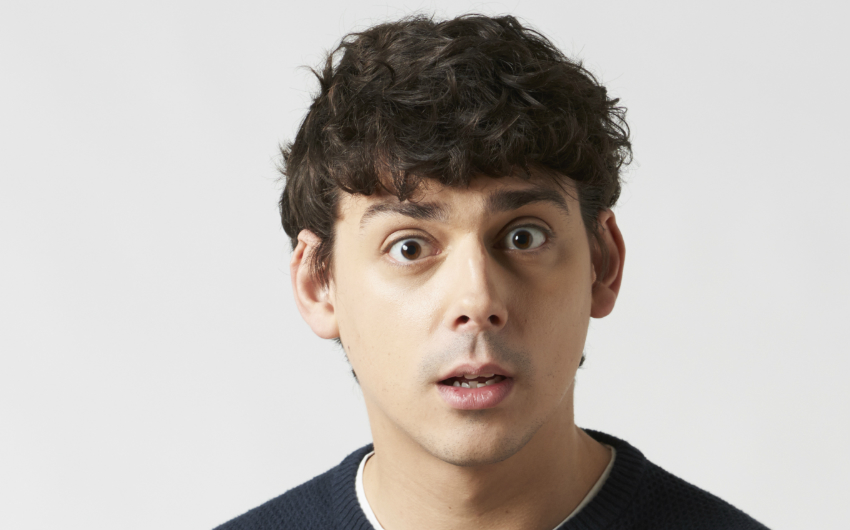 You may recognise our LDNER’s face from shows like The Xtra Factor, Celebrity Juice and Sweat The Small Stuff or his voice from Virgin Radio’s Drivetime show or both his face and his voice from his stand-up shows. Meet comedian Matt Richardson…

I live in Highgate at the moment – I’ve only just moved here in the last couple of weeks and I already love it. I’ve always lived in North West London – starting in Kilburn I’ve basically moved slowly towards where I am now – Cricklewood (on a friends futon), Hampstead and now here. It’s nice and quiet, and everyone seems to have a dog. I respect anyone with enough free time to get a dog. This is also the first time I’ve lived on a quiet street. I’ve lived near hospitals, trains and main roads. I almost miss having noise now!

When did you decide that stand-up comedy was the career for you?

I wanted to do it from about the age of 16, but didn’t do a gig until I was 18. My first gig was at Oxford Brookes Uni – I was there studying Publishing and I hated it. There was a little comedy night and I signed up to give it a go – I wanted to try something good even though I was somewhere I hated! Even after starting I wasn’t sure if I could ever do it as a job – it was maybe 18 months into doing it I realised it was going well enough that I could do it professionally. And, if I’m honest, I have doubts about if I should do it even now! 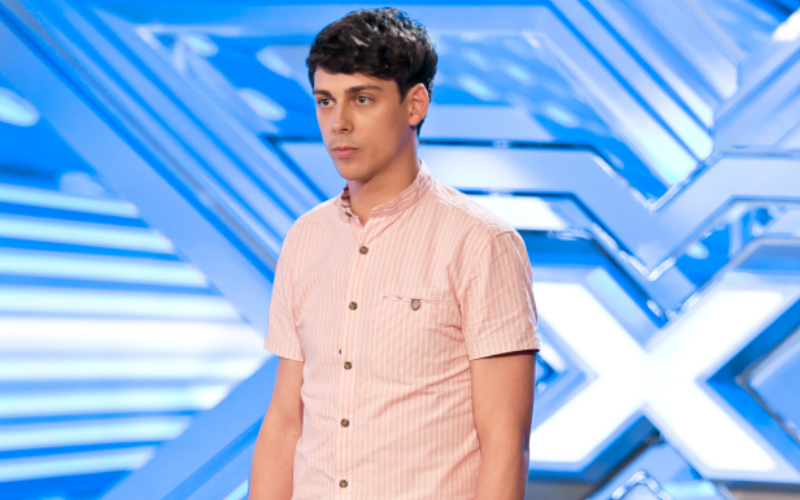 It’s all pretty weird, to be honest! A very strange out of body experience reading about yourself in sexual situations. The weirdest story I’ve read is probably one where there isn’t any sex at all – there’s a story where I go shopping with Harry Styles and it’s all sexual tension and stolen glances. Very odd! I’m not really sure why they’ve picked me to be in the stories – they clearly don’t fancy me. The difference in which they talk about me and Harry is hilarious. He is an Adonis, a sex god to be admired. I’m constantly whiny and just worrying about clearing up the body fluids before they ruin my sheets. What a loser!

You’ve appeared on loads of TV shows, from Never Mind The Buzzcocks to Celebrity Juice. Which is your favourite show to do and why?

My favourite show I do is probably my show on W – Celebrity Haunted Mansion! It’s really mad and a great laugh to make – we decamp to a haunted house in the middle of nowhere and put celebs through a load of tasks in it! I’m very sceptical about ghosts and the like but it’s amazing how quickly when everyone is freaked out you become freaked out, too. Even big burly crew members weren’t happy going into certain rooms. Apart from that, I’ve been on tons of fun shows. On Christmas Eve I’ll be on The Chase Celebrity Special. How did I do? You’ll have to wait and see, but *spoiler alert* I’m definitely a genius. 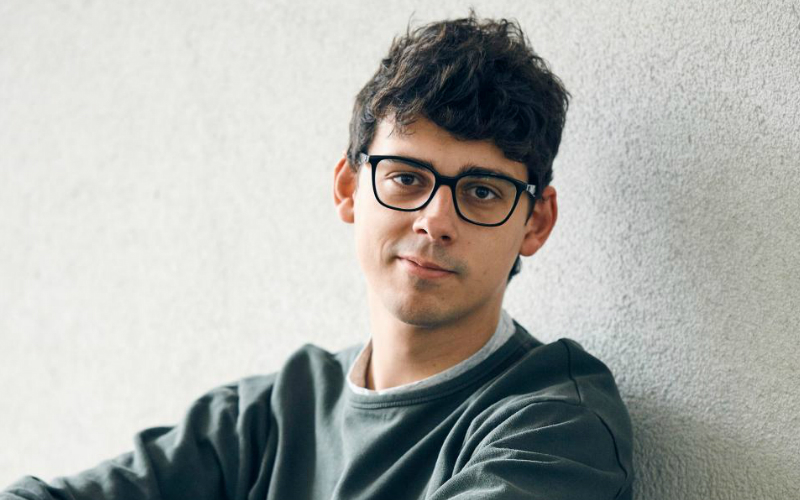 I think the beauty of London is there are so many different days that would be perfect. Not leaving the house is quite often my favourite day to have. I don’t do any cool trendy yoga or morning rave classes so it’d start with getting up at around 10am. Then breakfast in Dean Street Townhouse in Soho, if it’s sunny a walk on Hampstead Heath, then I’d head to Top Secret Comedy Club to do a gig – my favourite comedy club in London, then off back to Soho to go out drinking – ending in The Groucho Club till 2am with a load of people whose names you don’t remember the next day (is it obvious I’ve never really ventured far from Oxford St in central?!) I don’t head out to East London often, I don’t really fit in – I feel like London for me ends at Holborn (That’s a joke – relax, hipsters).