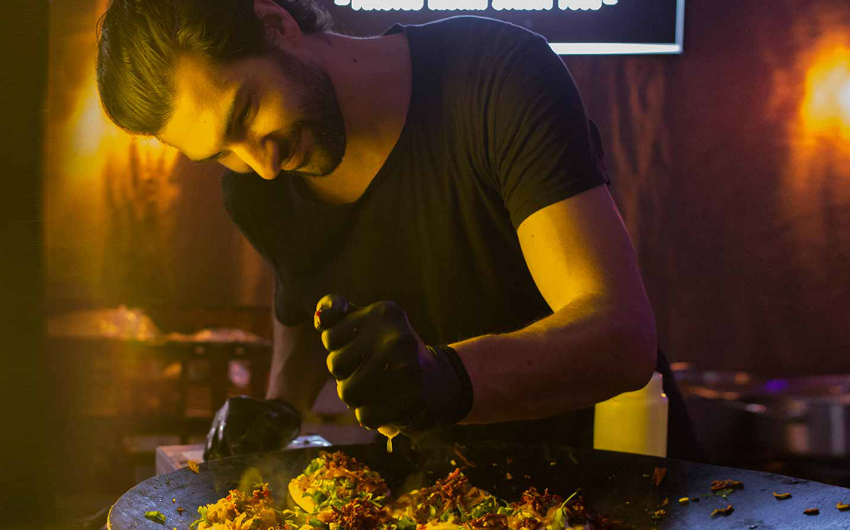 This week’s LDNER Mark Wright is the founder of Indian street food faves Rola Wala, which he set up after tasting the world’s best chicken tikka on the side of the road in India and deciding that the UK needed a bit of this action. And as they’ve just opened their first permanent London site, there’s no better time to catch up with the man himself.

I live up in Clapton, it’s got a really chilled vibe which I love. It almost feels a little bit out of the way but it’s actually only 15 minute from Shoreditch on my motorbike! It’s home to so many great little shops and restaurants which have remained fiercely independent. I love P Franco in particular, those guys have absolutely killed it.

What inspired you to start Rola Wala?

A hot January, driving from Delhi to Agra. We passed by a lonely Indian roadside dhaba, where I tasted the world’s best chicken tikka… Unlike typical ‘curry shop’ red-dye tikka, these were chicken cubes as big as a golf ball with a depth of flavour accentuated by a crispy charr on the outside and the chicken had an almost pillowy texture. It was totally different from the Indian I was used to in the UK and Australia. Fresh and lively…I ate it every day. When I got back to the UK I wanted to find a way to spin this into something I felt would resonate with Londoners and Rola Wala was born! 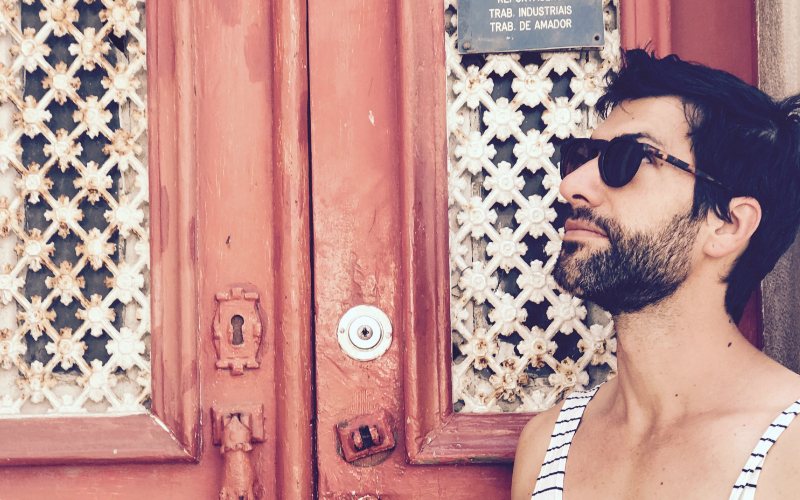 You just opened your first perm London site in Spitalfields, how’s the jump been from Street Feast to doing this?

We’ve actually got a restaurant in Leeds but this was very much a homecoming for our brand. I wanted to re-imagine the concept as a place I’d like to go as a local Londoner, with a vibe that can only be described as Rola Wala meets Berlin via California – fresh food and a buzzy vibe. There’s incense burning, ferns on the wall and a music playlist that will one minute have a sitar with some hindi drum beats, next minute cali surf rock, then bump up to something more dancey. Epic food, music, and booze – the way it should be if you ask me!

What have you got in the pipeline for Rola Wala in the future?

A lot! Hopefully we can do it all…I think we can do it all…I’m telling everybody we’re going to do it all! We’ve got a van coming to central London next month, Oxford Westgate opening in October, and I want another unit in London, maybe slightly bigger, booked in by the year’s end. Ultimately for me it’s not just about scale but doing something that myself and the team are invested in and can be really proud of. So far it’s a formula that’s working, so more of the same I hope! 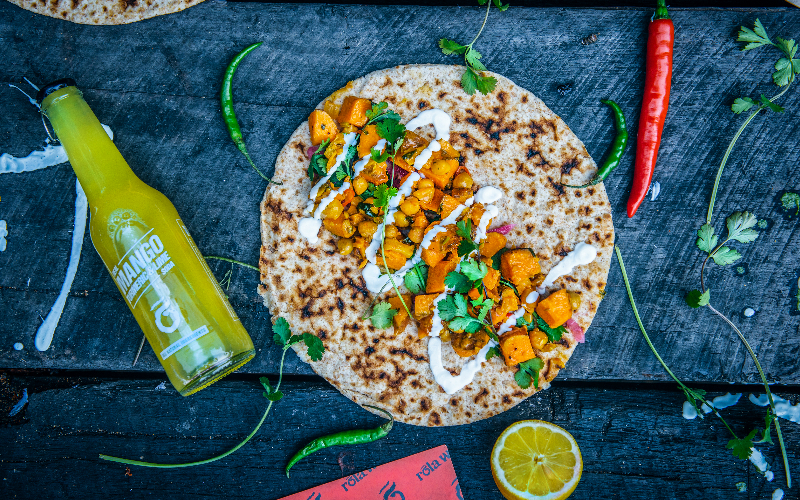 I’d start the day riding down to Broadway Market on my motorbike with girlfriend riding shotgun… oh and it would be a 30 degree day without a cloud in sight! We’d start on the market, Climpsons for coffee, then Dumpling Shack or a tuna burger from Fin & Flounder. Then a walk along the canal, grabbing more coffee from the Towpath cafe before finishing up in the pub with mates.