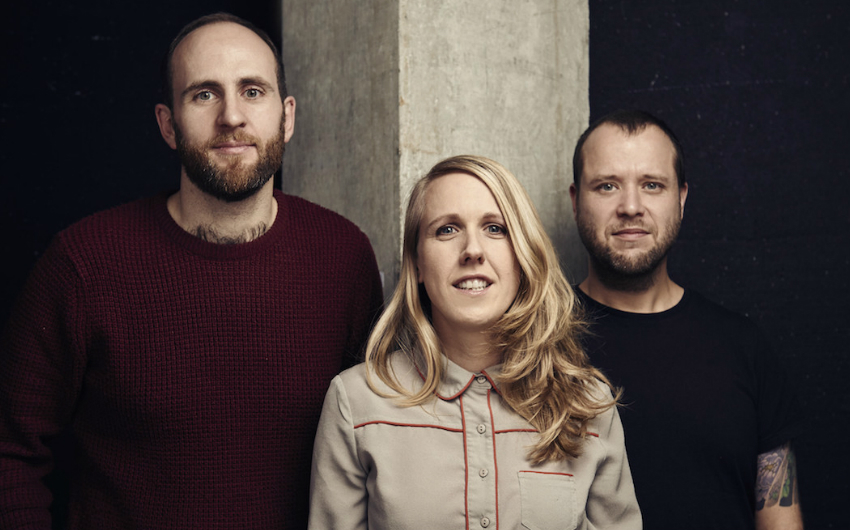 As one third of London Warehouse Events, our LDNER this week knows a thing or two about putting on a party in this town. She’s helped to turn Tobacco Dock into a renowned venue and started a festival held underneath the M4, meet LWE Operations Manager Alice Favre…

I live in Stepney Green. The area is a bit dull to be honest BUT you can sleep with the window open, it’s fairly quiet at night and our landlord is amazing. The area is mainly chicken shops, other bad restaurants and some vape shops. About a year ago an amazing pub opened nearby, The Horn of Plenty, it has great food (lots of vegan options) and board games to play. Not that I get much time to go there. London for me is work unfortunately. On the weekends when I am not working I escape to my family home in Dorset, a tiny village in the middle of nowhere where my family have lived in forever. I know the whole 90 person population and it’s like one giant family. There is never a dull moment here, always someone having a party at their house or a community activity or day on the horizon. A far cry from the world of raves!

What inspired you to set up LWE?

It’s all I have ever done. When I was 18 I started working in a big nightclub in Bournemouth, just behind the bar to start with. It was one of the pioneering venues for electronic music in the UK. I loved it. I worked hard and got promoted until I was the lead promoter for the Friday nights, a trance night called Slinky and a Drum’n’Bass night called Cocoshebeen. In 2007 I moved to London, I had got to the top in Bournemouth and there was no where for me to progress to career wise. I then travelled the world with a few big DJs, which was fun but it was never going to be my career of choice. I was quite happy staying in fancy hotels seeing the world, although ‘seeing the world’ mainly consisted of airport – taxi – hotel – club – taxi – airport with very little sleep and a permanant hangover! It was then that I met Will & Paul. Will was the booker at fabric’s second venue, matter, and Paul was occasionally hiring the venue and putting on big psy-trance parties. When matter shut they had a few DJs booked still booked in the diary and tickets were sold for future shows, so they decided to find a space to move the events to. 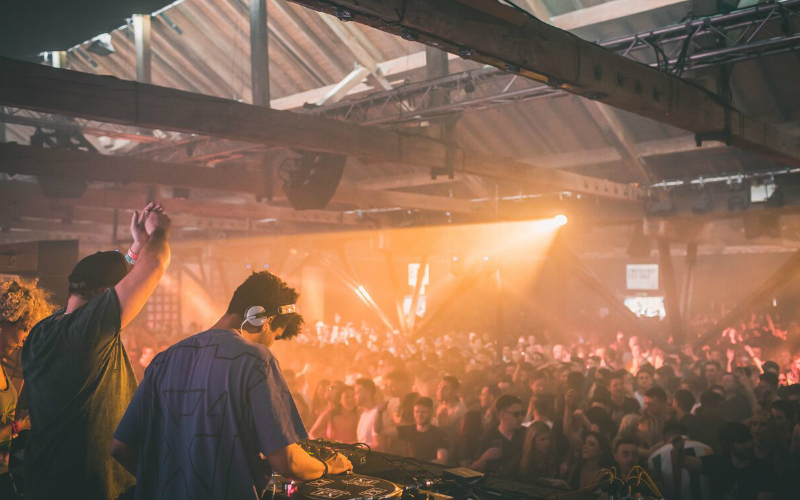 All the traditional spaces were fully booked but this one car park in Southwark had some spare dates. It was a fairly challenging build so most promoters stayed away. I think only Rob Star (mulletover & Eastern Electrics) was really doing warehouse parties at this time. I got a phone call from Paul, who knew I worked at Bestival and Glastonbury helping to build and run areas or stages, asking if I could help them put on some parties. I thought, ‘why not, new challenge and all that’, so I said yes. I lasted about 6 shows with them until I decided they weren’t organised enough and it was a nightmare working for them, so I said thanks for the experience but I’m off. They asked me to stay and said we should go into partnership with each other. We all had totally different skill sets and different ways of looking at things. It was in 2010 that LWE was born.

LWE events are always held in interesting spaces like underneath the M4 for Junction 2 and at former printing press Printworks. How do you find these places and then how do you get them ready to host events?

I am not honestly sure…we just walk round London looking at things. If we see a door ajar of a massive building or we see an interesting space we put a pin on a map on our phones and then find out more about the space. We have tried venue finders but the truth is, no-one can never sell ‘you’ better than you can yourself if that makes sense! The space under the M4 is somewhere I used to drive over all the time when driving between London and Dorset and one day I asked Paul about it, Paul is originally a West London boy so he knows that area well. He said it was interesting that I bought that area up as he used to go to illegal psy-trance raves under the motorway on an island around there. It turns out we were talking about the same space. We spoke to the events team who handled Boston Manor Park and amazingly they said they would be interested. We put our plans together, did a rough budget and applied for a licence. It got granted and then we had the task of working out how to get thousands of people on and off an island safely. We had to build four bridges and spend thousands on clearing old shrubbery and laying hardcore down to make the island useable. I remember being 30 mins late opening the doors on year one because 20 of us were under the bridge throwing rocks off the dance floor and over the fence line to make it safe to let people on. We opened with all of us with mud and dust caked on our sweaty faces! 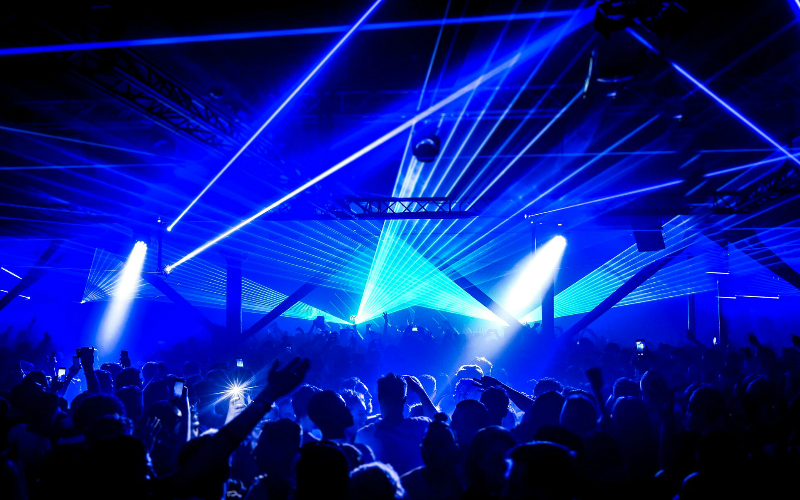 What’s been the highlight of LWE so far and why?

God so many…I love my two other partners and our crazy staff. We have a very very low staff turn over so we are like a weird dysfunctional family. We used to all sit round one table and I used to cook lunch for everyone every day. We don’t have enough time to do that now though. I think there have been thousands of highlights but there have only been a few milestones, usually one a year. The first one was the first ever Tobacco Dock on 1st January 2014. We had never done anything similar. We put the show on sale without ever really knowing whether it would make money! The feedback and response online was unreal. I found it very hard to sleep between the end of the show and the beginning of packdown. I just didn’t know what to do with myself. The next milestone was LEAF (London Electronic Arts Festival) in 2015 when we proved that we could run a successful conference / talks style event. It was a bit financially crippling but it was an amazing day. And something we really want to come back to in the future. I mean how can London be world leaders in electronic music, yet have no platform for people to come and learn and listen from the best in their game?! Our 2016 achievement was the first Junction 2. We had never put a festival on before. When we initially did the numbers, we were convinced we would make some money. We lost £300k in year one!! I have never smiled so much whilst losing so much money! Watching people’s faces as they walked over the brow of the hill and saw that the main stage really was under a motorway, on an island! And 2017 was the launch of Printworks. That was six months of planning and hard graft. We opened the space in February 2017 and here we are in November 2017 and it’s nearly all over. So yeah, the last four years have been a series of highlights and milestones! Here’s to hoping the next four are and more.

Although London is mainly work for me, there are times when I have to stay in London for a weekend. In those rare times I love going to the Science Museum or the Natural History Museum followed by some good food somewhere new and exciting. The best thing about London is definitely the food, you can’t beat it. I swear there are more good restaurants here than any other city in the world. We are so spoilt for choice because of how multicultural the city is. When I used to stay in London at weekends when I was footloose and fancy free, before I had step children, I would go club hopping with Paul on a Saturday night. We find a driver and do 8-10 clubs in one night, going to check out other parties and DJs and see what else was going on.