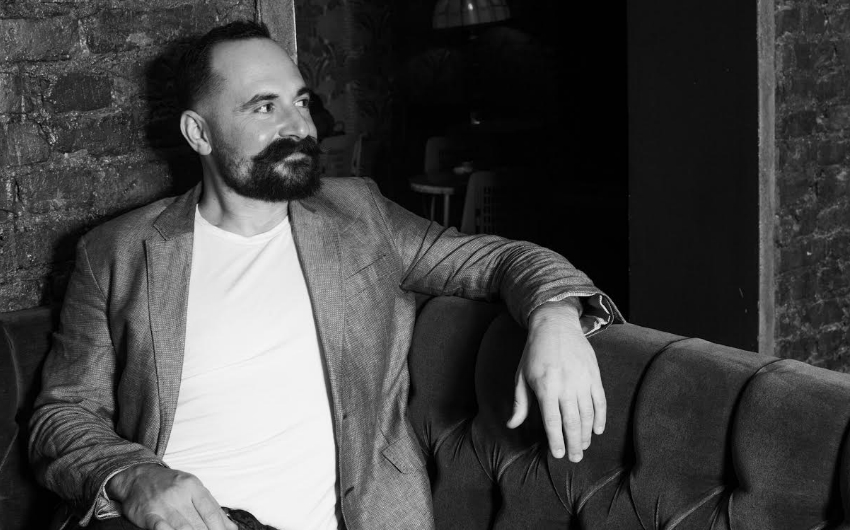 Our LDNER this week sure does love to throw a party. From silent speed dating to hot tub parties to a big Burns Night extravaganza, he just wants to people to have fun and connect with each other, and now he’s founded his very own festival Togetherness. Meet events master Adam Wilder…

I live in Hackney Wick, I moved in about two years ago. The first week a guy knocked on my door selling home-made houmous and plantain doughnuts out of a shopping trolley. I was instantly hooked on the place. There’s still a communal spirit and kind of wild west feel where you can make anything happen. I love walking along the canal and visiting the boater community. I love being so close to the city and so close to nature. The diversity is awesome and there’s still a weird and wonderful community of artists to have strange conversations with.

Tell us more about what you do for living and how you got started in events.

My job is tricking members of the public into having joyful, empowering experiences they didn’t know they wanted. I’m currently on a mission to ‘make intimacy bigger than skyscrapers’. It’s about getting Londoners to connect with each other more fully, more deeply. I run events where they can have fun and explore parts of themselves they don’t usually get to play with. I’m basically a benevolent trickster.

My career has not been the most conventional. In my last year of uni people were talking about what they would be doing after. Someone told me they had applied to become a manager at Boots. I knew that road wasn’t for me. I joined with a few friends and created a travelling spa which toured festivals like Glastonbury. We took people in who had been partying, gave them a sauna, a shower and then entertained them in our little cafe. They left feeling rejuvenated and happy. I always thought myself too weird to have a normal job, I thought I wouldn’t find anyone who would employ me to do what I wanted to do. So I did it for myself instead. 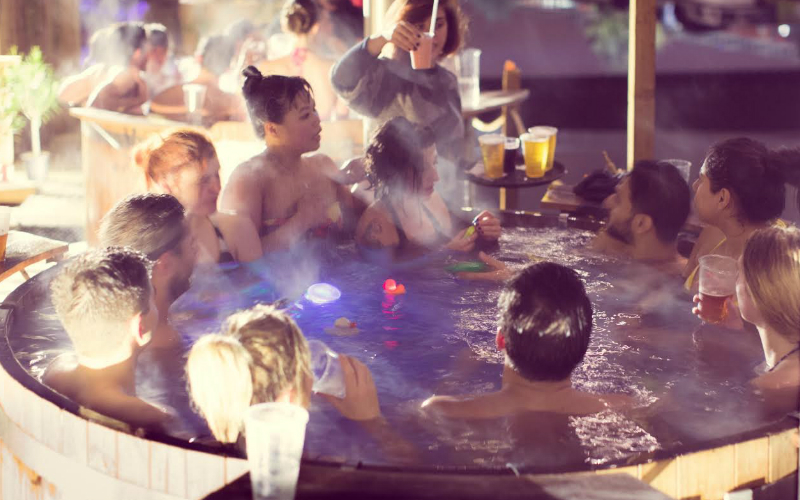 The first paid event I did in London was at The Others in Stoke Newington. It was a cabaret on a Thursday night. I spent all month working on it, about 12 people came and I made £5. In the years since I’ve been trying to open audiences to new experiences by bringing in names they know to and mixing it up with the unexpected. It’s been a long road and I consider myself very fortunate in that if I feel an inspiration strongly in my gut, I can usually make it into my living.

You’ve run speed dating events, Burns Night celebrations and hot tub parties but what’s been the most fun event you’ve put on and why?

That is such a hard question, here’s my top three. When I was working with Martin Soan, we decided to do a comedy event in a cemetery. It became Soiree in A Cemetary with Stewart Lee. We had 300 people walking through Tower Hamlets Cemetery park at night watching fire jugglers, comedians, a choir and fabulous shadow puppetry from Matthew Robins. Then Stew did his set. After he said it was his fave gig of the last three years. There was a sense of excitement in the air.

Burns Baby Burns is always excellent because everyone gets to eat, drink and Ceilidh! Ceilidh dancing is the great leveller, old fashioned speed dating (always dance with the Scots, they know how to have most fun with it). It’s so fun play with tradition too, having a female host, fire hula hoopers in the haggis procession and watching anyone with an ounce of Scottish blood dress up like Braveheart. And running Soak the hot tub venue had quite some moments. Guests kept inviting me into their tubs with them. We had great music and water pistol fights. One night 30 of the Midnight Runners dropped in after a run. They practically drunk the bar dry. I love those guys. 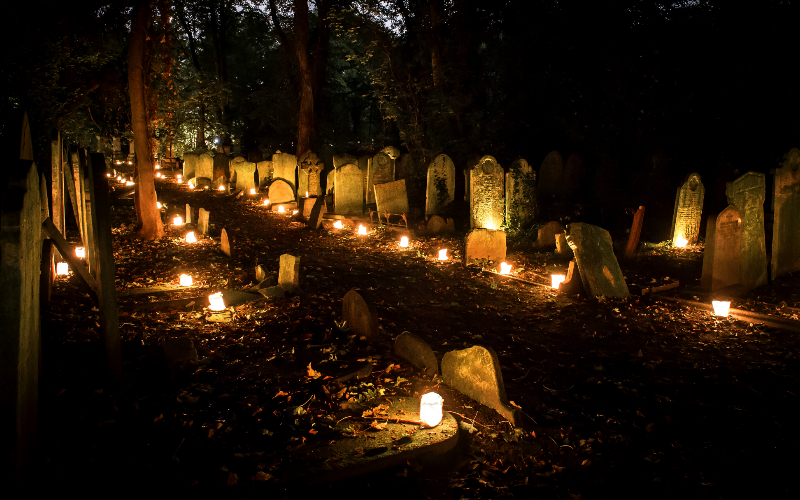 You’ve also founded Togetherness Festival, what is it about and what inspired you to create it?

It’s the world’s first festival of human connection. We know that happiness comes from the quality of our relationships and not our bank balance, so why aren’t we taught about it? At Togetherness you can learn all the different colours of intimacy and human connection. From how to listen to each other to help your connections flourish to exploring the art of sensual touch. All the sessions are ultimately about having a better relationship with yourself as that’s the best way to enrich all your relationships.

The inspiration came in the hangover from Brexit. So much arguing and division. It looked impossible for everyone to agree on anything. So I ran a free event where I promised to teach what I have learnt about human connection from running Shhh Dating. It was packed, people really responded to it. In December I had the inspiration to make it into a bigger event. And here we are. I am beyond excited for it. More than 30 facilitators from around the world with 50 sessions.

A girlfriend once took me on a blindfolded tour of London starting with a picnic in Regent’s Park. She only took the blindfold off as the curtain came up at Book of Mormon. Something like that followed by smoothies at the Wild Food Cafe and a spot of shopping at House of Jago on Charing Cross Road, finishing with a sunset stroll on the Thames beach at low tide. London is always amazing with good friends and a sense of playfulness and adventure. I love this city.