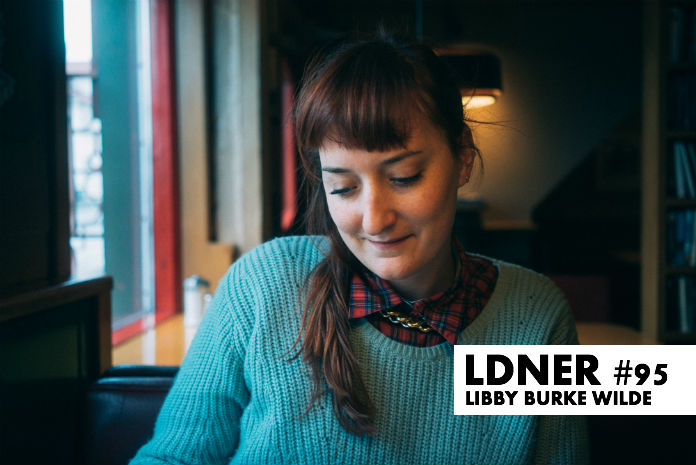 Imagine making films and taking pictures for a living. Seeing your ideas come to life on screen and being involved in music and travelling around and stuff…wouldn’t that be awesome? Well thats what this week’s LDNER does, and does it blody well…meet Libby…

I have lived in London twice now. The first time I moved I essentially moved from friend’s house to friend’s house in and around Battersea, and that place has its charms for sure (the park to name an obvious one)… the second time I moved down I moved to Old Street. Well it’s actually between Angel and Old Street, and I absolutely love it here. I feel like I live in Shoreditch, Islington, Hoxton and Dalston all at once. Everything is so accessible by bike, it feels as though I could get anywhere within about 20 minutes (which generally means I am late..but I am getting better). Being a freelancer I love the abundance of decent coffee shops to work from. Goswell Road and Fix 126 are probably my favourite haunts, but then there is Look Mum No Hands and Shoreditch Grind also. Coming from the North West of England I appreciate a good ale and there seems to be a good amount of pubs selling great ale in this area too.

Tell us what you do for a living…

I am a director and a photographer. I mainly direct music videos and photograph musicians. I suppose my niche would be directing live performance, documentary videos for the likes of Royal Blood and this year I was lucky enough to film The Arctic Monkeys at Finsbury Park. However, I have recently started directed more narrative promos…most recently for The Charlatans.

Where are some of your favourite spots to shoot in London and why?

That’s a tricky one as I am mostly shooting in recording studios or in venues. If I had to choose a favourite studio it would most likely be The Church Studios that are owned by Paul Epworth and are really stunning; vast and majestic. But I have a real penchant for old, run down, expansive buildings or spaces. A few years ago I helped make a music video at a place called Master Shipwrights and I would love to go back there to shoot.

Whats are you working on at the moment and whats coming up?

At the moment I am in edit land putting together an end of year piece for Royal Blood, I have about a terabyte of footage to get through so it isn’t a small job! I have also been editing photos of a recent trip to Iceland which will be published in the second edition of In Clover magazine next year…a really wonderful magazine that I urge people to read / look at. In the new year year I will be making a video for FURS, which I am extremely excited about. I have been pitching on an array of music videos so hopefully 2015 will be a busy time. 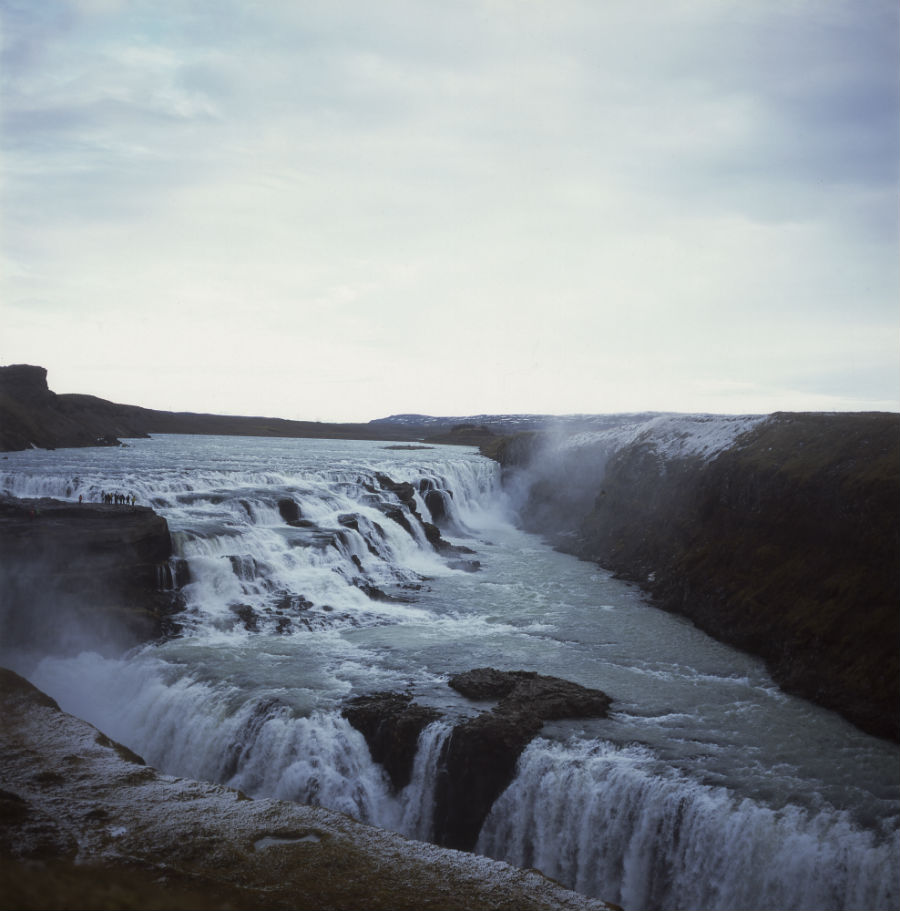 Now are we talking ideal ideal because that would also involve adding an extra couple of hours to fit it all in…I would start off my day by taking a stroll along the Regent’s canal…(if we are going to perfect about it, the weather would be cold and clear but crisp and bright…coats and hats type of weather) I would then hop on my bike down to Workshop coffee on Clerkenwell road and reward my stroll with brunch and a little read there. I would then cycle over to Columbia road (oh it’s a Sunday by the way) to the flower market and wile away multiple hours there, haggling with the sellers and probably eating a sausage sandwich. Next up would be a pint of pale ale (and a toastie) at the Wenlock arms – I adore this pub and it is conveniently located bout 5 minutes from my front door. I’d then head up to The Screen on The Green to catch a film, it’s amazing in there because not only can you put your feet up on the sofas but there is table service for drinks and snacks. I’d round off this actually quite hectic day with a gig at The Lexington… I’d probably be very full and quite tipsy by the end.