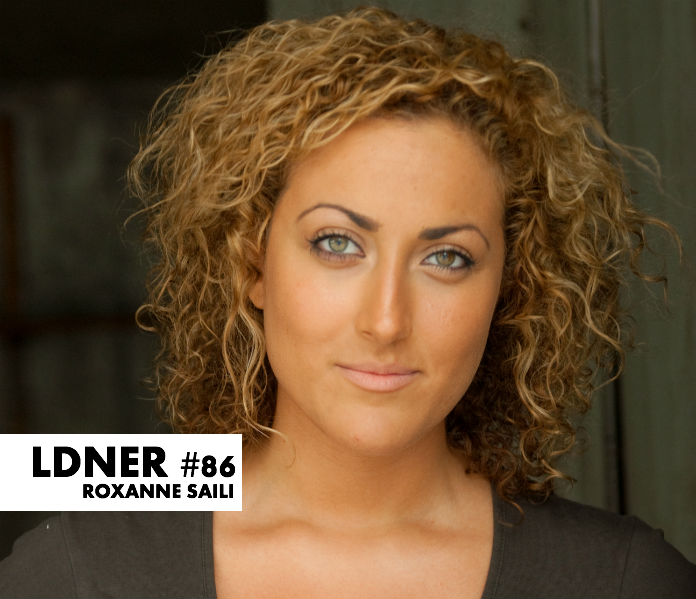 Tell us where you live in London and what you love about the area?

I live in Dalston and I absolutely love it. I’ve lived here for about 10 years now and it’s certainly had a transformation in that time. When I moved here from the Midlands at 18 it was a less than desirable area to live in to say the least. Most people didn’t know where it was or much about it. Now, after the Olympics and with the newly built Dalston Junction underground station, Dalston is on the map! Full of creatives, trendy bars and coffee shops, it really has done a complete 180. 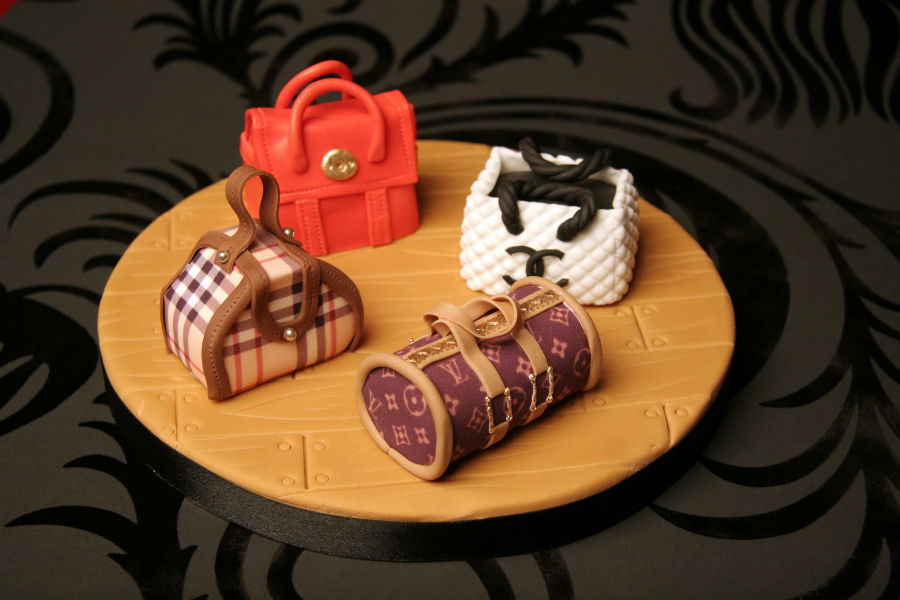 Tell us about what you do and how you got into it, where we can find you?

I run a cake business called RoxyRara. I got into it by accident actually. I originally moved to London to train as an actress and after I finished drama school I did a few acting jobs and tours. I started to bake just as a hobby for friends and family and found myself baking a cake by coincidence for a producer of the BBC’s “Great British Bake Off”. The producer was at a party I had made a cake for and she suggested I apply to the show. I did and got to the final round of the auditions, baking on film for Mary Berry and Paul Hollywood. I got to the final auditions two years running but didn’t make it on the show and it was after getting so far in those auditions that I thought maybe I should do something more with my baking. So with a push from my friends and family, I started RoxyRara and have been baking ever since.

As you are obviously a sweet tooth, where are some of your favourite places to go for all things sweet?

I love Lounge Bohemia in Shoreditch. Ok, so technically it’s a bar BUT they do the most delicious cocktails I’ve ever tasted! It’s one of East London’s best kept secrets and it’s totally hidden away. You have to book get in but it’s totally worth it! They do an apple pie cocktail that is ridiculously good. The cool thing is, all the cocktails are served in interesting ways. Some in teapots with dry ice and even one in a lightbulb. Can’t recommend it enough, lots of sweet alcoholic treats to be found there. 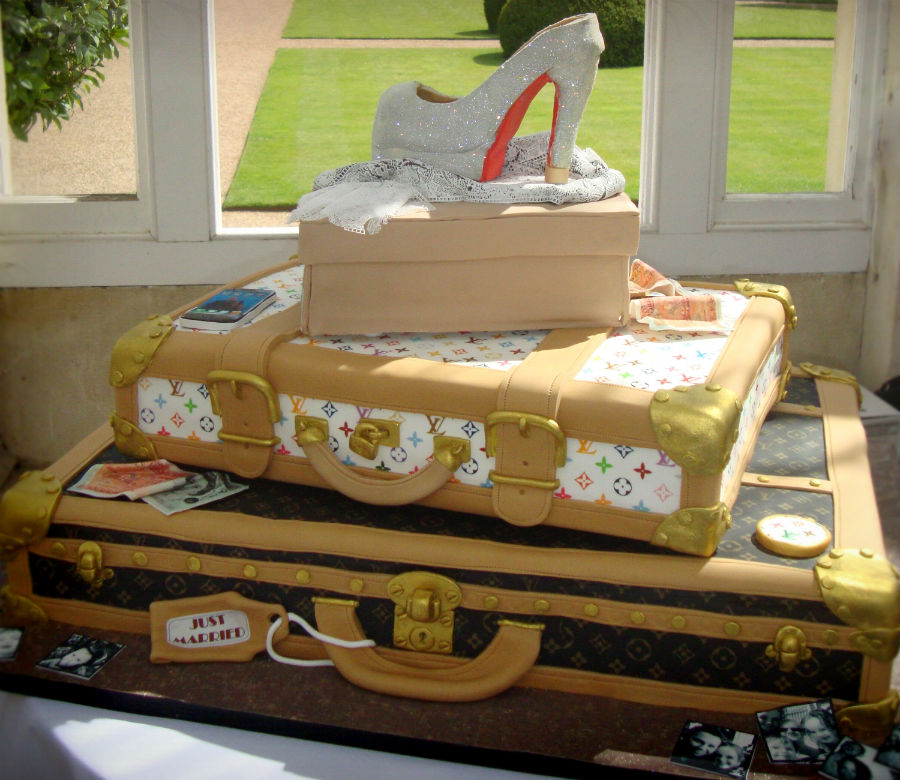 Whats the most memorable cake you have created?

There have been lots of memorable cakes over the years from a wedding cake that consisted of two dogs dressed as peacocks (don’t ask) to a breath taking 7 tier luxury floral wedding cake that was delivered a couple of weeks ago. Every cake I make has a firm place in my memory because as an artist, I form a love (and sometimes hate) relationship with my work. Its sounds crazy and at the end of the day it’s only cake we’re talking about! But I’m hugely passionate about what I do and I won’t relax until my work gets to the client in one piece, is enjoyed, cut and eaten!

A cake that really got me a reputation for designer sugar art is one of the very first wedding cakes I did. It was an unusual three tiered Louis Vuitton luggage set with a Christian Louboutin shoe on top. Alongside the huge wedding cake was a groom’s cake which consisted of a pile of £50 notes with the groom’s hands coming out of it. As well as the two cakes, I made 200 hand made Rolexes and mini designer handbags that were given to the guests as favours and were made entirely of sugar. This was a real labour of love and is probably one of the biggest and most memorable weddings I’ve catered to date. 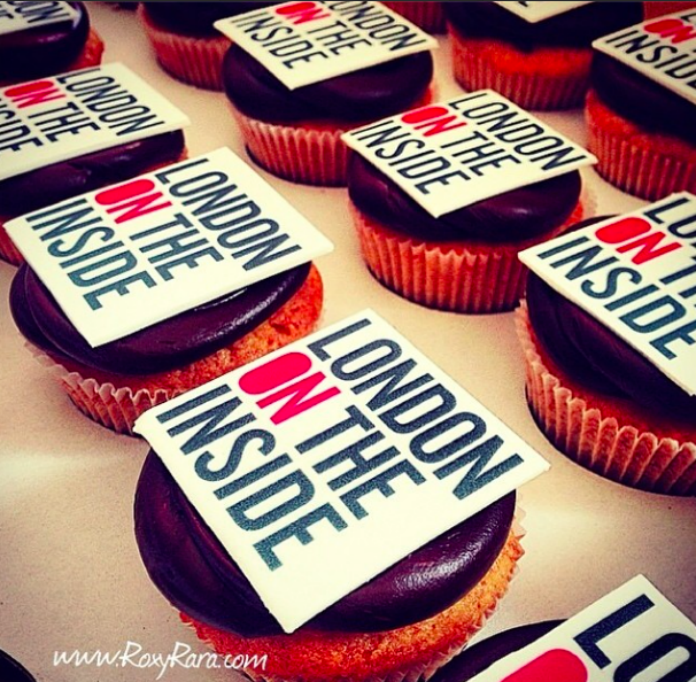 Wow, hard question! There’s so many things to do in London it’s too hard to choose. As long as I’m with my friends or family it doesn’t really matter what we do. I have a real love of the arts so anything remotely creative to do with music, theatre, fashion and especially food really interests me. Afternoon tea at some of the top hotels is always a favourite past time for me with my sister, Tara (the Rara in RoxyRara), and maybe a west end show would be good. No, I tell you what. I’m a simple girl with simple pleasures. I’d find time to pop to a Persian restaurant in Kensal Rise called Behesht. I’m half Persian and let me tell you, the food there is incredible and so reasonably priced! Yeah…Maybe some food at Behesht and lots of shopping? Yeah, why not. Food and shopping is always good.