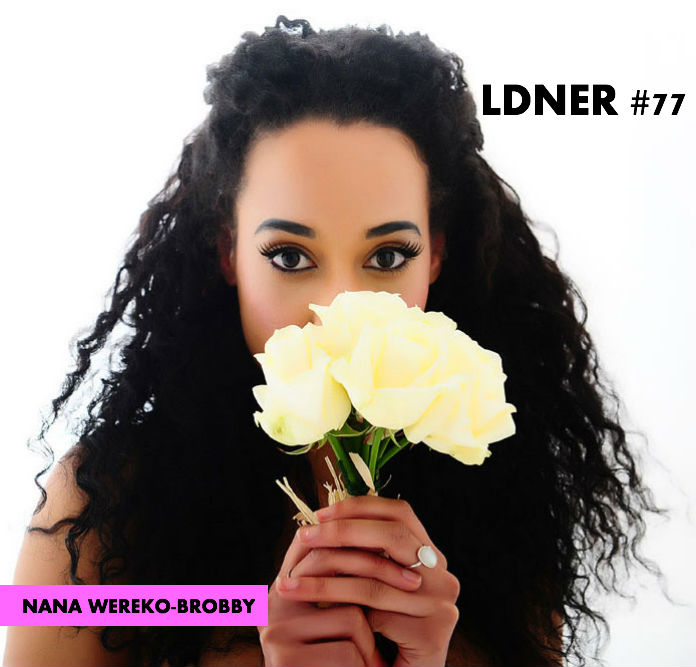 I live in between Old Street and Farringdon. This location works really well as I can have my big and messy nights out in Shoreditch (Hoxton Hotel, Casa Playroom), and low key date nights in Clerkenwell (Polpo, St John). There are also at least 3 cocktail bars within a 10-minute radius – The Zetter Townhouse, Nightjar and Happiness Forgets. 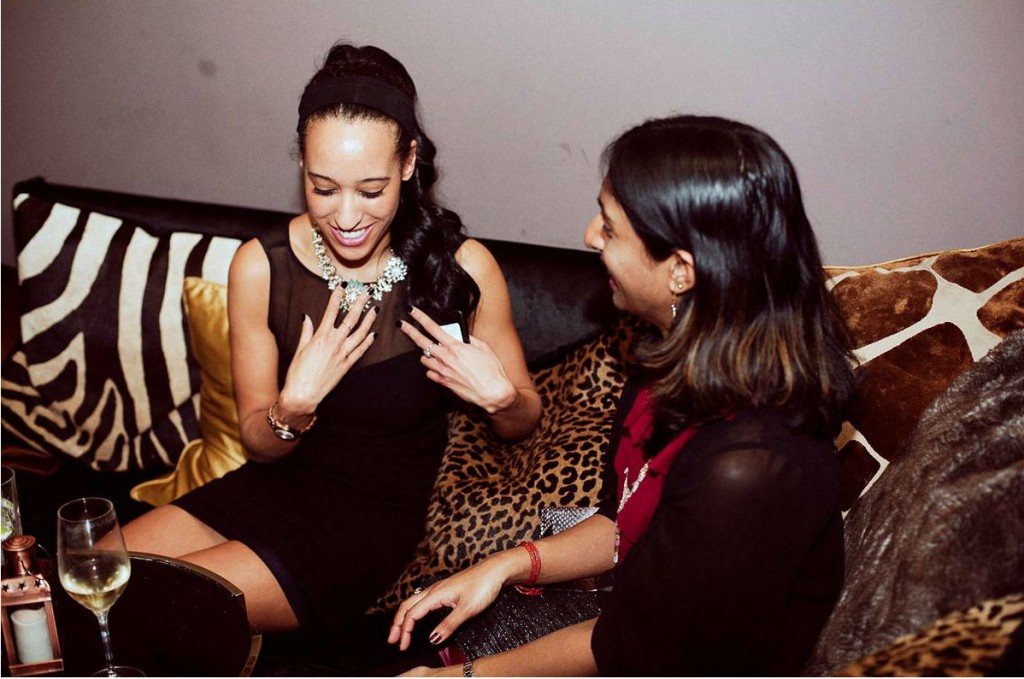 Where would you like to go on a first date?

Casa Negra. A dimly lit bar plus flowing margaritas sets a tone that is at first romantic, but soon debauched. And, vitally, you can down mezcal shots without coming across as uncouth.
My new go-to is the bar at Merchant’s Tavern. You can book a booth by the window, sip on carafes exceptional red wine and enjoy bite size delights, like the incredibly sweet tomatoes on sourdough.

What’s the weirdest thing that you have heard of that’s happened on a first date?

I’ve had some pretty weird ones myself. One was with a New Yorker much younger than me. His initial offer was to fly me to Disneyland Florida that weekend but I suggested he take it down a notch and we agreed on a Tuesday night dinner. He took me to a bling but cheesy restaurant that turned into a nightclub once the clock struck 11pm. When we were asked to surrender our table, or purchase a club one, he went ahead and ordered a magnum of vodka for the two of us. I wasn’t really drinking.

I spent the next 3 hours watching him work his way through it, sporadically leaving the table to drag young girls to join us. When I made my polite excuses to leave at midnight he chased me down the street, yelling that I ‘didn’t know what he was worth’. I then received 9 calls from various friends of his telling me I’d missed out. Dreadful. 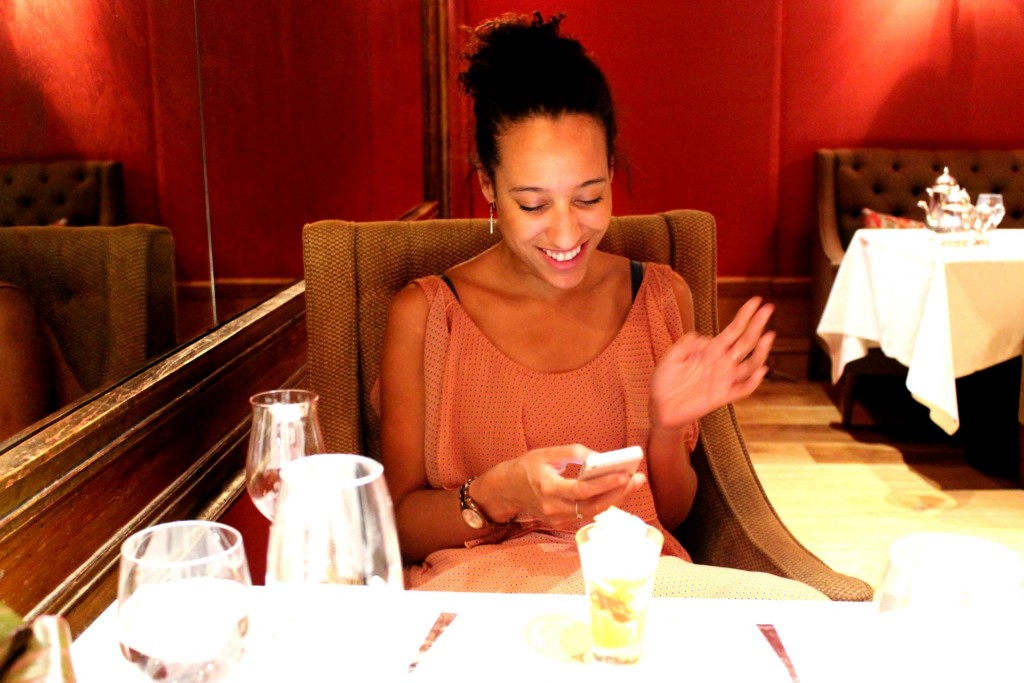 If you could date any LDNER who would it be?

I have a real weakness for writers. Giles Coren is my wrong-but-right one, Chris Elvidge at Mr Porter is an undiscovered dreamboat. Also a high percentage of the ‘pin-ups’ on bookish site The Omnivore.

What would be your ‘perfect’ day in London?

I have a day to night date formula that I try to repeat only once every 6 months, for fear of getting bored of it. The day starts with a big bowl of tantamen noodles at Bone Daddies followed by a sluggish walk down to Curzon Soho for an art flick. Sip on red wine and eat posh popcorn during the film, then emerge in the early evening with a thirst for more. Nearby Café Boheme is the next stop. Perch up at the bar and drink Negronis, maybe share a token Croque Monsieur. Then move to the low tables at the back for a bottle of red wine and work away till it’s too late to take the train home. Cab back East for a nightcap at Shoreditch Grind then a sleepover.

Find out more about the club and apply at www.socialconcierge.co.uk