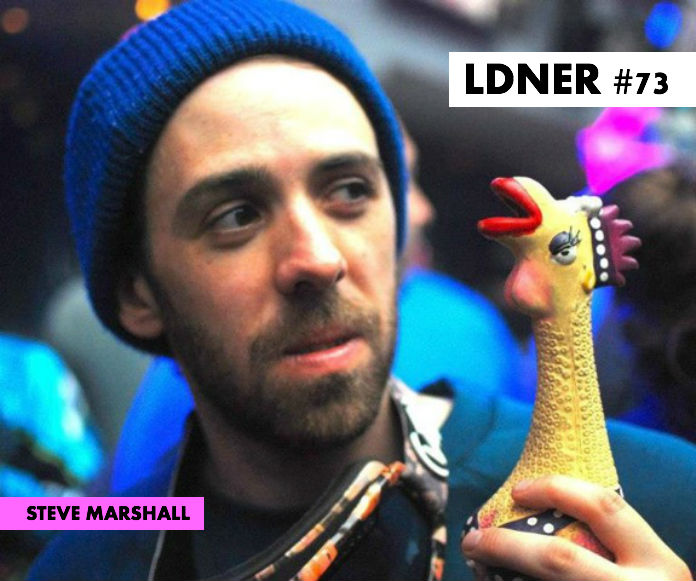 I live in North Stoke Newington. Some might call it Tottenham. They’d probably be correct. Being North East gives the perfect balance between the debauched trendiness of the East, and slightly more grown up comfort of the North. Depending on how I feel on any particular day off tends to dictate which way I turn out my door. Although, to be honest, I now tend to head to a nice pub or restaurant than some basement rave these days. Still love a trendy pop up every so often though, and theres plenty of those around.

Tell us about your awesome company and how you enlighten the lives of office workers on Friday afternoons?

By bringing them amazing, locally brewed beer. We’ve seen 70 new breweries start up in London in the last 15 years, with the majority of those in the past few, and we’re lucky that some of those are considered as some of the best in the world. Its not just about the beer though, its the ideal excuse to wind down at the end of the week, have a chat with your colleagues and ease into the weekend. Much better than just shutting down your computer and heading out the door whilst mumbling a half arsed goodbye.

How big a craft beer fan are you, tell us some of your favorite beers?

I used to live in Brighton, which is where it all began for me. I moved into a house round the corner from the Earth and Stars pub, which quickly became a second home. It was here that I was moved off of the happy hour Kronenbergs to the local real ale. I’m not sure if its just nostalgia, but I still regard Dark Star’s American Pale Ale as one of my favourite beers.

Other beers that I get excited to drink are Pressure Drop’s Stokey Brown, Beavertown’s Gamma Ray and Magic Rock’s Hire Wire. But then it depends on the time of year. All of these are pretty hoppy, but during the colder months, I love a porter or stout. In fact, I actually prefer darker beers, I just think that its harder to make a standout sessionable darker beer. I’m not a snob though; there’ll always be a time and a place for a European lager. Just as long as its not Carling.

Where do you like to go out for a beer, any favorite hangouts?

Our office is on Exmouth Market in Clerkenwell and the Exmouth Arms there is a bit of a regular for us. If not there, we sometimes head to the Craft Beer Co on Leather Lane which is obviously good for any beer geek. One of my favourite pubs in the world is the Southampton Arms in Gospel Oak – its more of a traditional old man pub, with only proper beers and ciders, everything in jugs and cash only. Its a bit out the way for me, but luckily their sister pub, the Jolly Butchers in Stoke Newington, is pretty close to my house.

It used to be much harder to find pubs with decent beers, but it seems that almost every place I go in now has something that is decent. I mean, Sixpoint (a decent Brooklyn brewery) has supplied their cans to over 900 Wetherspoons across the country now. 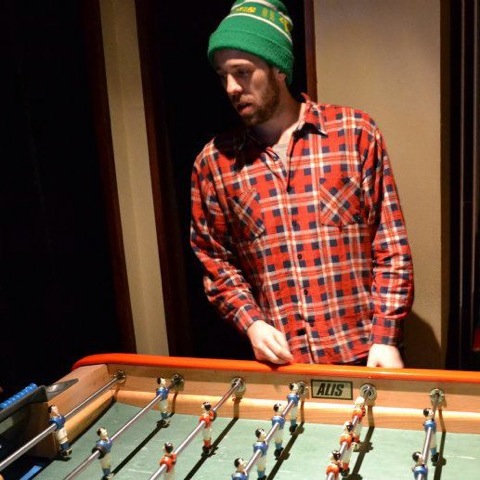 And finally, what would be your ‘perfect’ day in London?

If its a summer day, then some sort of park-based event. Maybe a BBQ in London Fields or a picnic on Hampstead Heath. Probably preceded by breakfast/brunch somewherea – Counter Cafe in Hackney Wick or if its the Winter, then the best way to spend a Sunday is in a pub. Get there for about 2pm, eat a roast, drink beer, leave at 11pm. Nothing beats it.