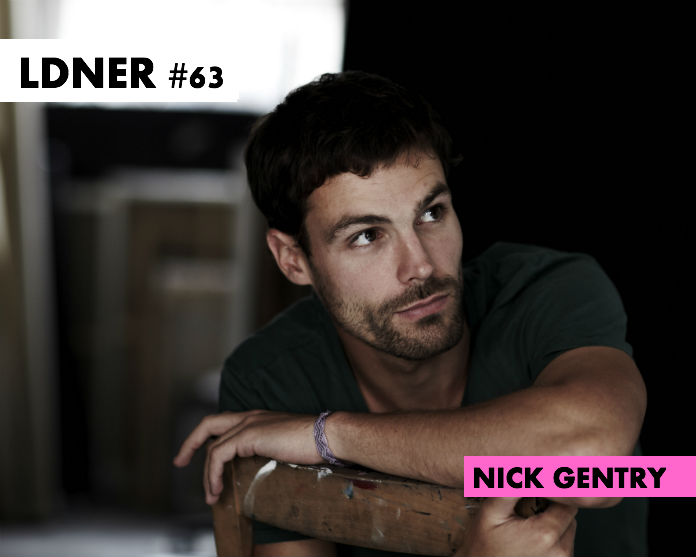 How long have you lived in London, where and why?

I was born in Hampstead, but I grew up outside of the city in St Albans, which is an historic Roman city chock full of beautiful old pubs. I’ve been back living here in London for over ten years now and I’m happy to have Hackney as my home. My art studio is in Dalston, so I end up spending most of my time around there.

Did you always want to be an artist?

I remember one of my first drawings at school and from a very early age I wanted to be an artist. I was lucky as I had a lot of positive encouragement from my parents and teachers. It was never a decision, it just felt like the natural path for me to take. 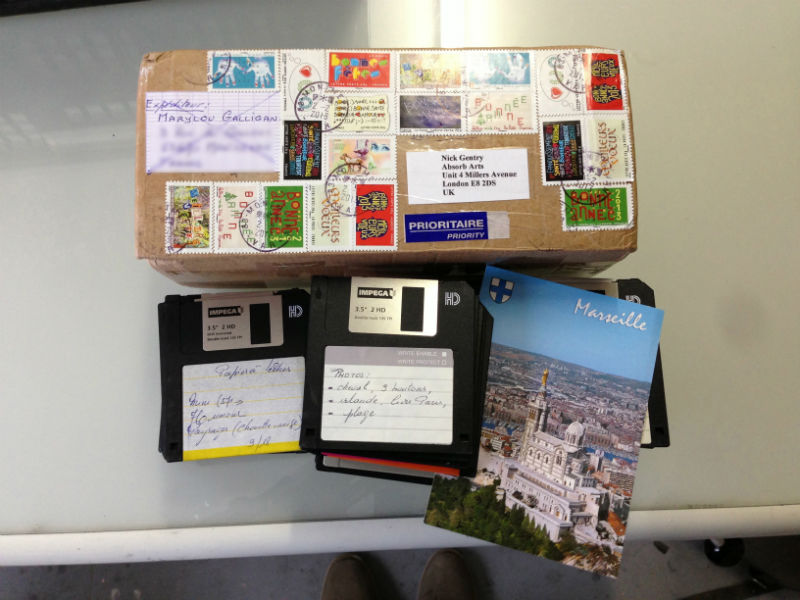 Who are your favourite London artists?

Although not strictly a Londoner, Francis Bacon is one of my favourite portrait painters. His studio at Reece Mews in Kensington is the stuff of legend, so much so, that they painstakingly recreated it, piece by piece in his native city of Dublin. I also like the earlier work of Gilbert and George and I sometimes see them going for a kebab in Dalston.

What are your favourite London galleries? Any secrets for art lovers?

The Tate Modern, V&A and the National Portrait gallery are my favourites. I also like visiting the Saatchi gallery. My studio space (Absorb Arts) has an amazing open studio event twice a year, but not many people have found it yet! 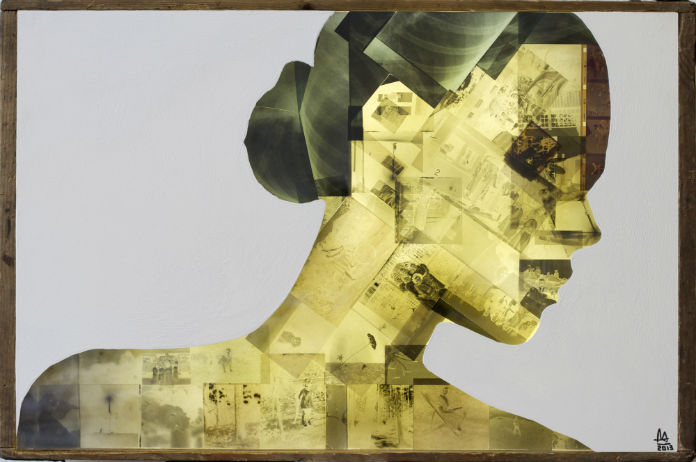 I’d start the day with a cup of tea on Primrose Hill, followed by an afternoon swim in the Hampstead Heath ponds. After that I would cycle over the Tate Modern and then have a wander around Broadway Market. Pizza at Franco Manca in Brixton would be my choice for dinner. Later in the evening I would head over to the Three Compasses pub in Dalston for some nice cosy drinks.

Like what you see? Then check out his website or better still, drop by his studio at any time where you can drop off your unused and old media materials.