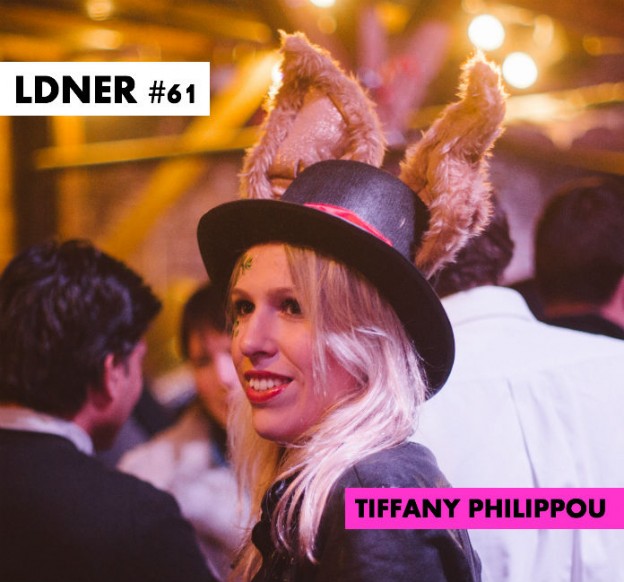 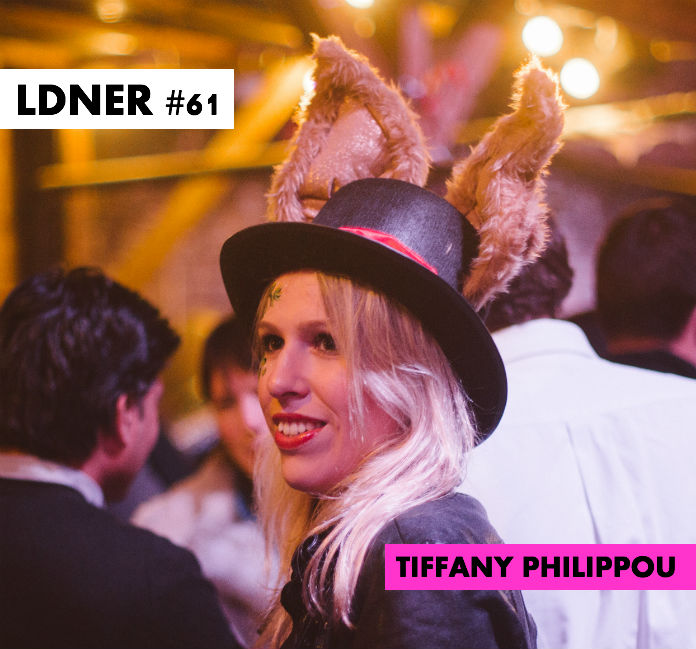 Busy, busy bee! First up, tell us where do you call home in London?

From birth I lived in East Finchley, which is a slightly suburban pocket of North London and home to my favourite cinema – The Phoenix – one of the UK’s oldest purpose-built. It was also a short drive to a retail park with a Hollywood Bowl and Nandos which made for happy teenage years.

When I grew up, I moved straight to East London and never looked back. I’ve moved about a lot, but after some brief stints in Whitechapel, Stepney and Dalston, I have ended up bang in the middle of Clapton, Stoke Newington and Dalston which is perfect for me – you get the best of the three East London worlds; Stokey for a Saturday, Dalston for a Saturday night and Clapton for a Sunday (and everything in between). I’m completely obsessed with Clapton, there is something new opening what feels like every day and there is so much energy and a real sense of community there – it’s nice to bump into someone you know every time you visit your local in London (The Clapton Hart, obviously). 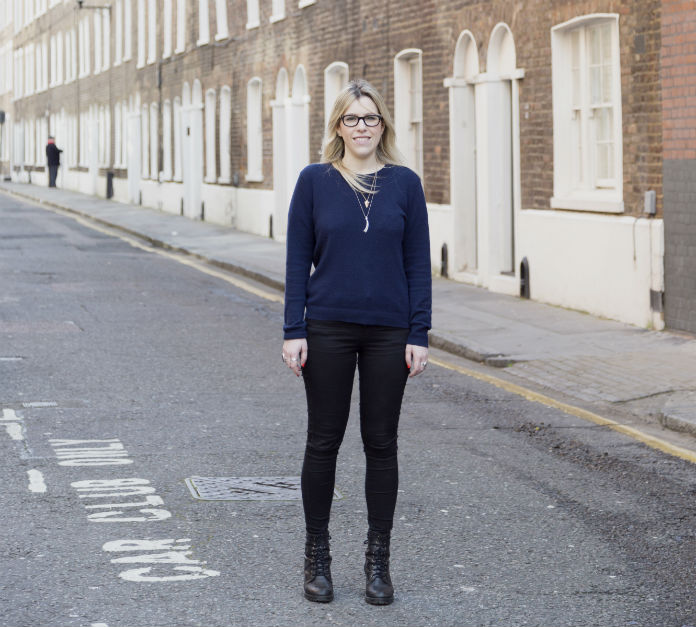 We agree, you defo live in the best hood…What made you set up Secret London?

Well it was all a bit of an accident when I was an unemployed graduate looking for a role in marketing, not fully understanding what that meant. As part of the application process for Saatchi & Saatchi I set up a Facebook group called Secret London so people could talk about where was cool to go. The idea simply came from the fact that people love being in the know and sharing their knowledge with others. It has since developed to a useful service where you can ask questions about where to go and you get surprisingly good answers – I have found some incredible places through it.

We’re big fans of it, that’s for sure! Tell us more about onefinestay…What’s your favourite home on there?

For us, it’s all about staying in people’s real and characterful homes – some people also call us luxury, but we’re not really about that. Put simply, 5* service is a bit stuffy, so we marry the uniqueness of staying in a home with the kind of service you actually care about. I’m lucky as I get to travel about staying in some of the homes and it’s so much fun to be pottering around the West Village one time and in Brooklyn the next.

I joined the company over four years ago when it was just the three founders – and now we’re in London, New York, Paris and LA and staffed by a team of over 300. Picking a favourite home is really hard for me, so I’ll go with one of the early ones in my dearly loved East London…a beautiful Georgian house in Spitalfields which also has lots of Polly Morgan’s artwork – Polly was one of onefinestay’s creative residents last year. I’ve always been a fan of taxidermy, and recently bought my first bit from the Sunbury Antiques Market, so now I have a beautiful Roebuck deer head on my living room wall. 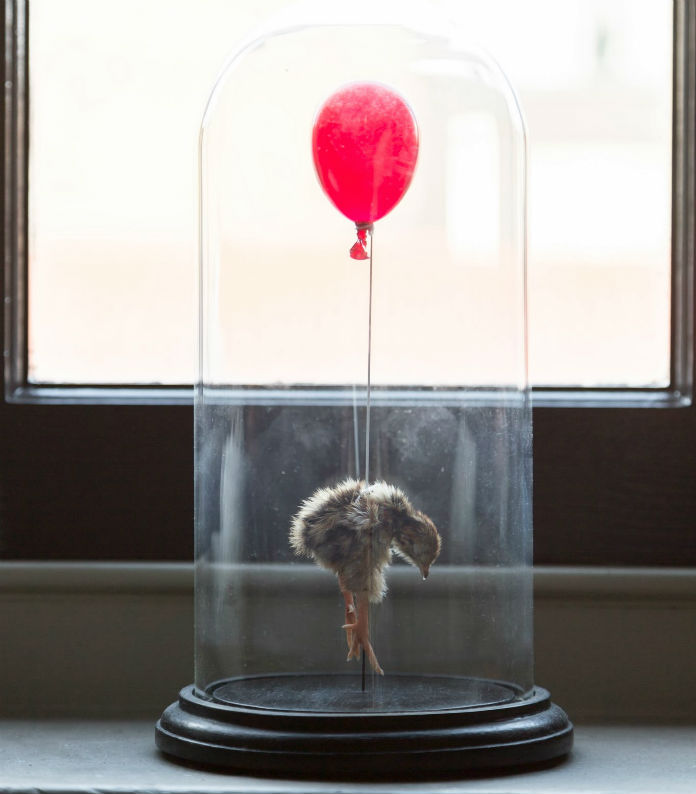 If you could stay at ANYONE’S house…who’s would it be?

Can I go and stay in the White House? But only if I can go into all the meetings – I’m pretty nosey and would absolutely love to be the White House Press Secretary.

Course you can, we reckon Obama would love to have you there! Finally what would be your perfect day in London?

It would mostly involve eating. Brunch at Dukes always makes me happy – their French toast with cream cheese and bacon is really special. Then a walk along the canal, perhaps ending up at the Crate Brewery in Hackney Wick and maybe going back in time to summer 2012 – hearing the roars of the stadium from the canal during that time was cool. Then maybe a few drinks at the Clapton Hart and dinner at Shane’s in Clapton – then back to the Clapton Hart…

You can’t beat a pizza and beer at Crate, we’re big fans! Wanna have a sneak peek inside some of the homes on One Fine Stay? Then check out the website, or if you want to join the Secret London community, follow right here.