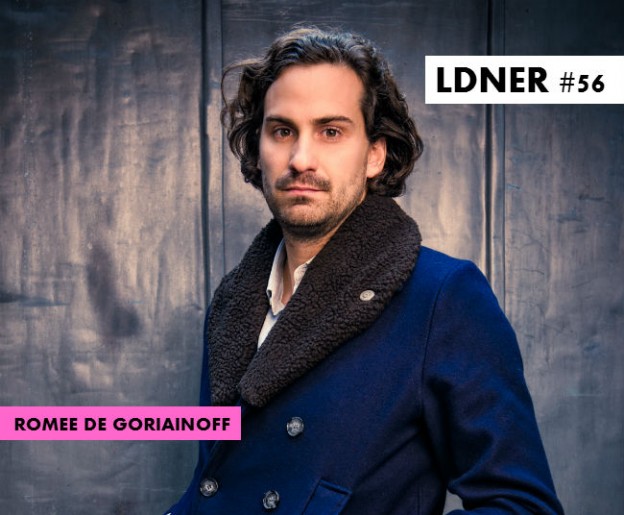 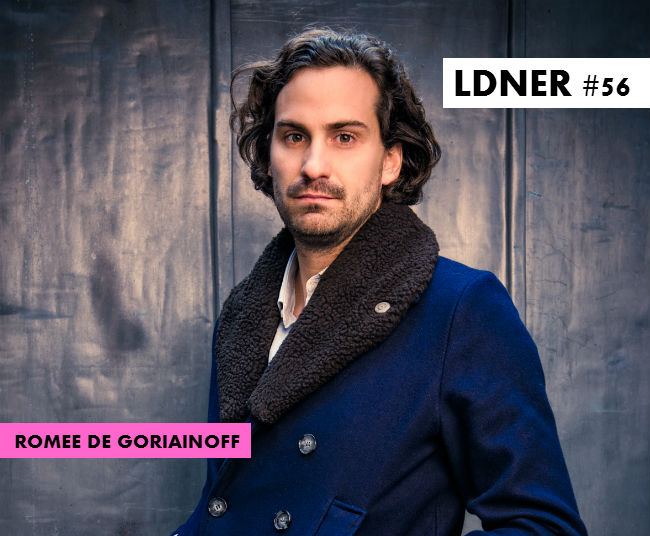 Tell us, how long have you lived in London? Where and why?

I’ve lived on and off in London since we started working on ECC Chinatown in Autumn 2010. Just last year though I technically became a full-time resident and live in Covent Garden. For me, Covent Garden is close to our newest bar & restaurant, Compagnie des Vins Surnaturels, and to ECC Chinatown. The area is also really on the rise for the bar & restaurant scene, and it’s easy to get to mostly anywhere in London from there.

What made you set up the ECC? Why did you decide to go down the wine route with Compagnie Des Vins Surnaturels?

When my business partners and I were studying in Canada, trips to New York were a frequent luxury and it’s where we were initially inspired by the cocktail bars there at the time like Pegu Club and Flatiron Lounge. Shortly after returning to Europe with a career path to choose, my business partners and I agreed that opening and running a cocktail bar was something we wanted more than working for someone else. So, six years ago, the first ECC in Paris opened and we immediately began thinking of where we could go next. We spent a fair amount of time in London, and realised that it’s cocktail scene was really on the rise. It took some time to find the right spot, but when we stumbled upon Gerrard Street, we knew straight away that it was for us. In Paris, we’ve continued to grow our group with the opening of more cocktail bars, restaurants and a wine bar. For us, wine is an interesting area to explore. Although we began with cocktails, we’ve always loved wine. When we opened in Paris, the scene was quite conservative, very masculine and borderline snobbish. We wanted to inject the ‘bar’ aspect back into the wine bar.

So, with the success of our wine bar in Paris, we decided to bring our wine concept to London as well with the opening of Compagnie des Vins Surnaturels Seven Dials. Here, we’ve increased the amount of wine to 450+ references and opened a shop as well. 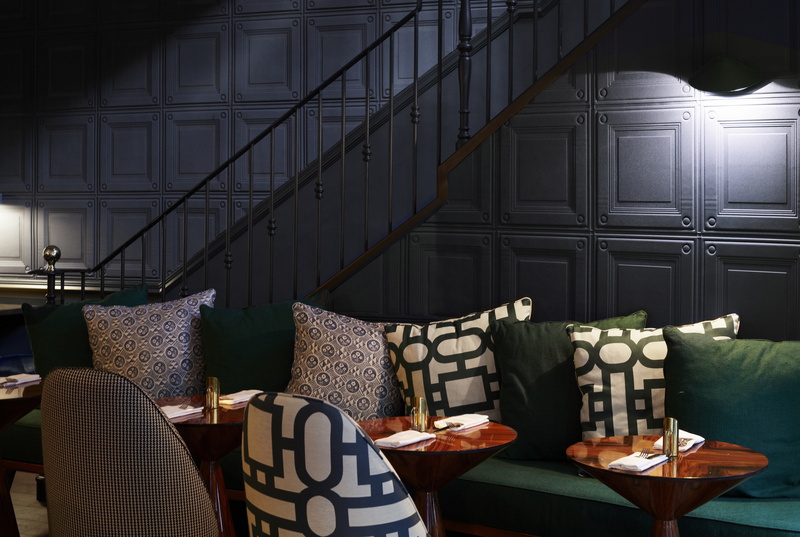 You obviously have a passion for booze. What’s your favourite tipple?

It’s quite hard to narrow it down to one! At ECC Chinatown, I would have to say that the St Germain des Pres would be my favourite. I’m also partial to champagne – my favourite at the moment is Jacques Lassaigne Les Vignes de Montgueux. Recently, I discovered a surprising wine from Sardegna: Keramos (canno,au di sardegna), Riserva 2007. It has black cherry notes, smoky liquorice but with a ripe acidity that makes the wine very balanced.

We’re thinking we need to get ourselves some of that! You opened in Ibiza last year – any other global locations on the list? And why the white island?

We’re always looking to expand, but at the moment we’re concentrating on the cities we’re currently in. In a few months, we’ll open a wine bar in New York which will be our second place in the US – we opened ECC Lower East Side in 2012. In Paris later this year, we’re opening a hotel as well, which will have a bar and a restaurant within it. We have a few more things in the works for London and New York including bars & hotels. One city we do keep thinking about is LA. It holds a lot of potential and could make for an interesting new project.

As for Ibiza, I simply fell in love with the island a few years ago and had always dreamt of a beachside restaurant & bar. We spent some time at the former Cap des Falco restaurant and when we found out the owners wanted out, it was an easy decision for us. I’m really looking forward to opening back up in April. 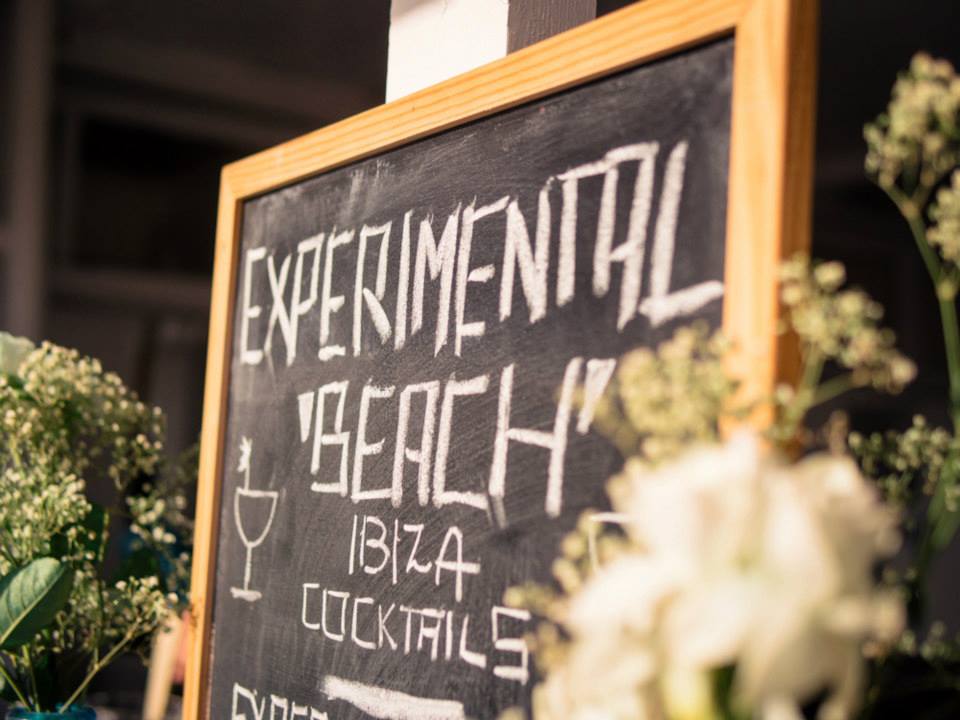 I rarely take time off, so a day to myself would be excellent. I would start with a run along the river or yoga early in the morning. The afternoon would be spent having lunch with friends. And an evening would start with a quick drink followed dinner somewhere new. I’ve been spending a fair amount of time in East London and with the openings of Merchant’s Tavern and Clove Club, I’m always looking for something new over that way. It’s hard to stay away from ECC or Compagnie des Vins, so I’m sure I’d drop by one of them at some point to end the night properly.

We know what you mean about Compagnie des Vins – that wine game is addictive. And with work like that, who can blame you for not taking a day off!