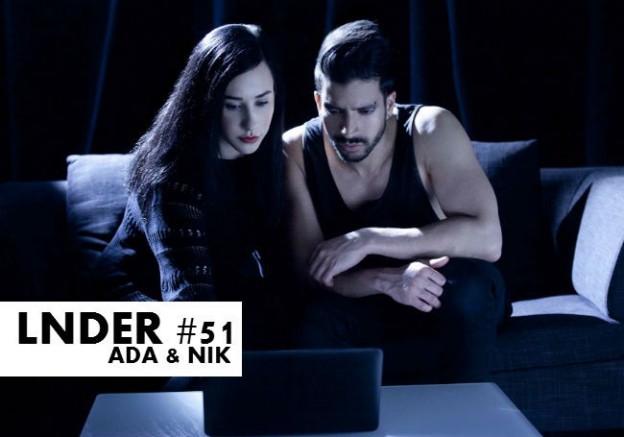 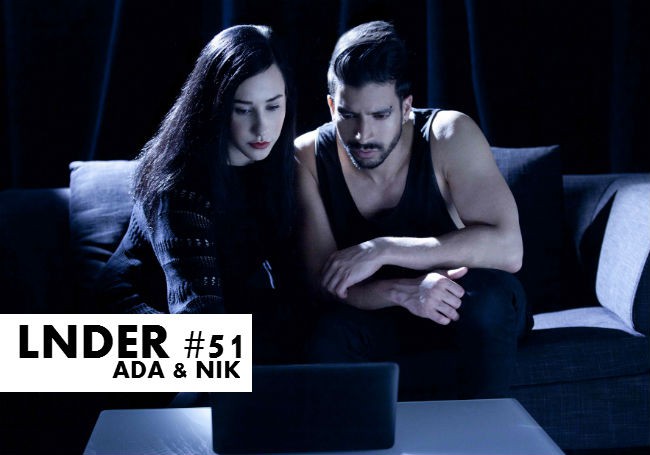 Tell us, where do you live in London and why?

ADA: I live and work on my two brands, Ada Zanditon and Ada + Nik, in Whitechapel, East London because I love many things about the area – the history, the cultural diversity and the ability to get anywhere I need to be quickly and the proximity of many of our suppliers and makers.

NIK: I’ve lived in pretty much every part of London, from Knightsbridge to East London, but at the moment I live in Battersea. It’s becoming a super creative space with artists and actors including Vivienne Westwood and Gemma Arterton being my neighbours. I drive around the city, so it’s actually super accessible and barely 15 minutes from Soho or Ada’s studio in Whitechapel.

ADA: I am the owner and creative director of Ada Zanditon, an eco-fashion high end womenswear brand for the modern warrior princess; we use an innovative diversity of materials and techniques to create sculptural gothic power dressing. I am also co-creative director of Ada + Nik, a rebellious British dark matter menswear brand alongside my co creator Nik Thakkar. I also illustrate and work on various collaborations with other brands.

NIK: Creative director and strategist, but I also have a menswear brand with Ada Zanditon called Ada + Nik. We launched in June 2013 at London Collections: Men and our first major catwalk show is at LCM in January 2014! 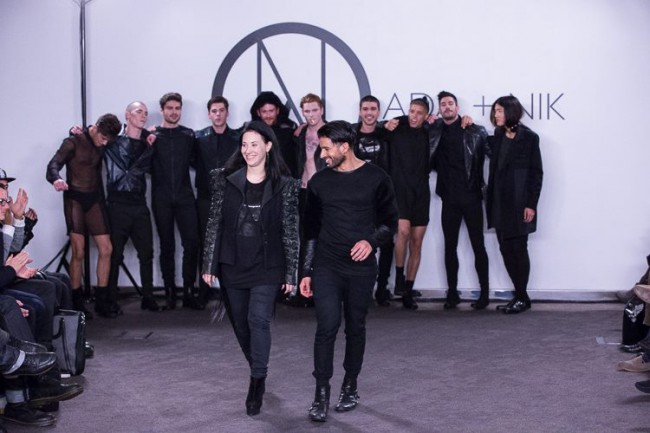 What made you set up a fashion label? And How did you meet and become a team?

ADA: I launched my womenswear brand in 2009 at London Fashion Week because it was something I had wanted to do since I was very young and I had both the opportunity to be part of the Ones to Watch show and exhibit at LFW as part of Estethica. I met Nik Thakkar a while ago and then this year (2013) we decided over dinner to start a men’s brand together.

NIK: Ada and I have known each other for four years. We met at Paris Fashion Week in 2010 and clicked immediately. I never would have guessed that we would be where we are now, when we were at some karaoke bar in Le Marais.

From a design standpoint, I was immediately drawn to her technical construction and noir aesthetic. We were at dinner in January this year (2013) and I asked Ada “when are you going to do menswear”, her completely deadpan reply looking directly into my eyes was “when you do it with me”. That night I went home and created a set of moodboards, a brand vision of what our lovechild would look like and where it would fit in. The rest is history. It wasn’t so much of a challenge, as it felt like the most natural thing for me to do with what I had learnt doing for the last six years with other brands.

Next season is themed around the personality of “The Dark Wolf”. We’re showing officially at London Collections: Men in January 2014 – which is our first full blown catwalk show, event and collection. We’re working with various major brands including Philips, Samsung and Snow Queen Vodka to bring our creative vision to life through film, tech and creative content and I have literally never been so excited. 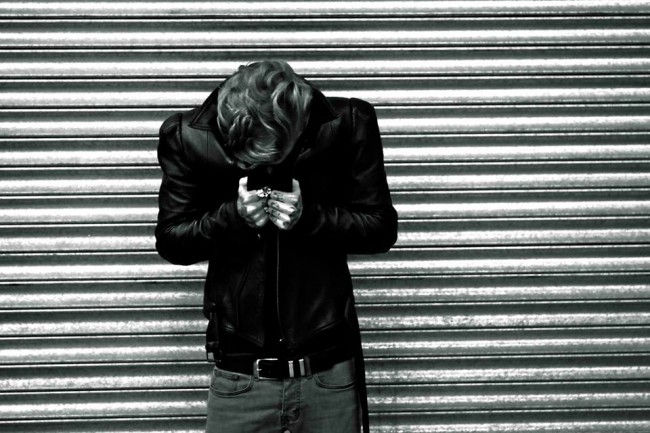 What are your favourite labels – except your own of course!

ADA: My favourite labels at the moment, aside from mine are Phannatiq, Rick Owens, Monkee Genes and Iris Van Herpen. I also love Julian Hakes shoes and Modular Minds jewellery.

NIK: I love Jean Paul Gaultier – I fronted the brand’s digital campaign this season and I have a close relationship with Louis Vuitton.

ADA: My perfect day in London would be to have breakfast at The Wolseley, walk in the park, shopping on Bond & Dover Street. Followed by a visit the Wellcome collection in Euston, hot foot it west to Knightsbridge for some more shopping and afterwards head back east for tea at Boundary on Red Church Street – check out some galleries and then in the evening go for a walk along the Southbank to see all the twinkling lights of London reflected in the Thames.

NIK: A massage or spa day, followed by an old French movie at an art house cinema and dinner at Sushi Samba.