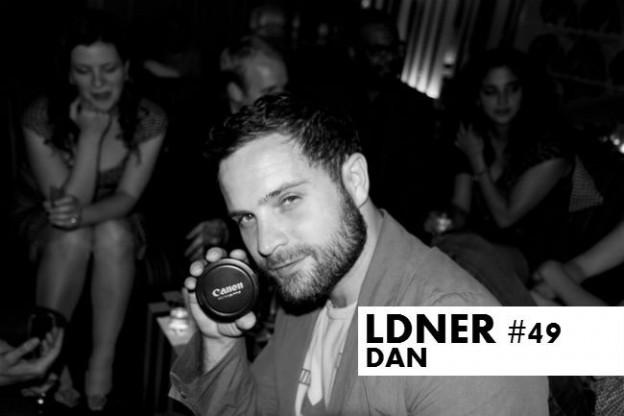 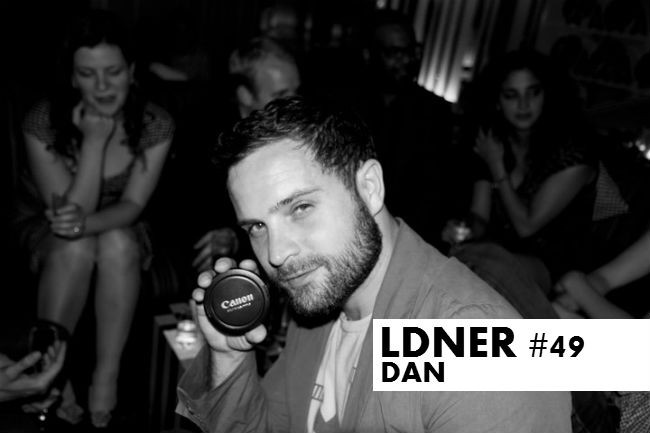 Tell us Dan, how long you lived in London…

More or less all my life. I was born in Whitechapel but my parents are of the generation that moved out of the East End so I spent most of my childhood years growing up in Woodford, out East on the Central Line. Moved back into London as soon as I could and since then have lived East, West, North and South. Right now I’m back East, in Hackney. I love the villagey feel it has in parts and there are some great pubs ranging from proper old boozers to more recently done up places. I spent a few years living and working overseas (Greece, Andorra, New York and the British Virgin Islands) but I’ve always come home to the best city in the world.

We couldn’t agree more! We know you work with booze, but can you tell us bar drinking it what else you get up to?

Well I started off bartending in 1996 and spent 13 years running bars, restaurants and clubs before moving onto the brand side of the business, working on brands such as Beefeater Gin and Absolut Vodka. However, I’ve recently been made redundant- Absolut wanted me to relocate to Stockholm. It’s a cool city but it’s no London! So for now I’m freelancing; running events, doing drinks consultancy, cocktail creation and the like. 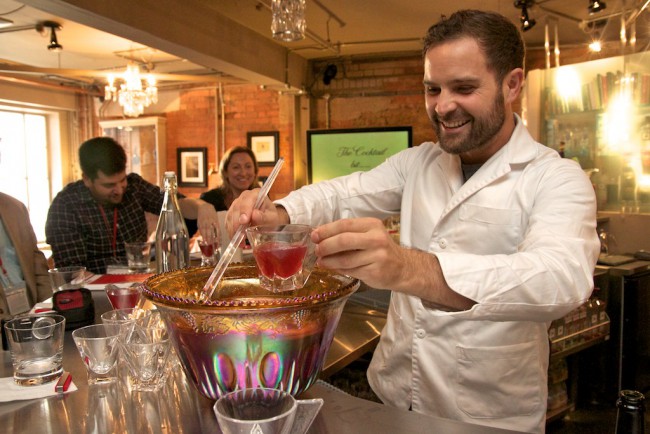 You obviously know your booze, can you give us an easy cocktail to create at home this festive period?

As a proud Londoner I’m going to lean toward gin for sure! Gin used to be a hard sell; plagued by negative perceptions (mother’s ruin and all that!) but today more and more Londoners are embracing our city’s greatest tipple.

The Tom Collins is hard to beat. Its basically gin and home-made lemonade
Fill a tall glass with ice
Add a large measure of your favourite London Gin (Beefeater is a classic example of what London Gin should taste like but I’m also a big fan of newer London Gins such as Sipsmith or Portobello Gin)
Top up with home-made lemonade (really easy to make, see recipe below)
Garnish with lemon wheels

(To make the lemonade: stir the juice of 4 lemons with 100g of caster sugar until mostly dissolved. Add 1 litre of sparkling water and stir to mix)

You make it sound so easy! But we’re much better at drinking than making…Where should we be drinking in London? And what’s your favourite tipple?

London is one of the best cities in the world to drink in, with so many amazing bars and pubs and I have so many friends that run and own bars that I’m cautious not to upset anybody by not giving them a shout out but if i was to be pushed to pick just one I’d go for Happiness Forgets, on Hoxton Square. The owner, Ali Burgess, has created an awesome, friendly den of drinking on a modest budget with no unnecessary bells and whistles; just great drinks and good times.

When I’m out drinking, a Negroni (equal parts gin, sweet vermouth and campari) is my go to cocktail but I also love proper beer. I love classic English ales like Young’s or Adnams but some of the new beers available are excellent also. The Beavertown Brewery guys from Duke’s Brew & Que seem to keep getting it right! 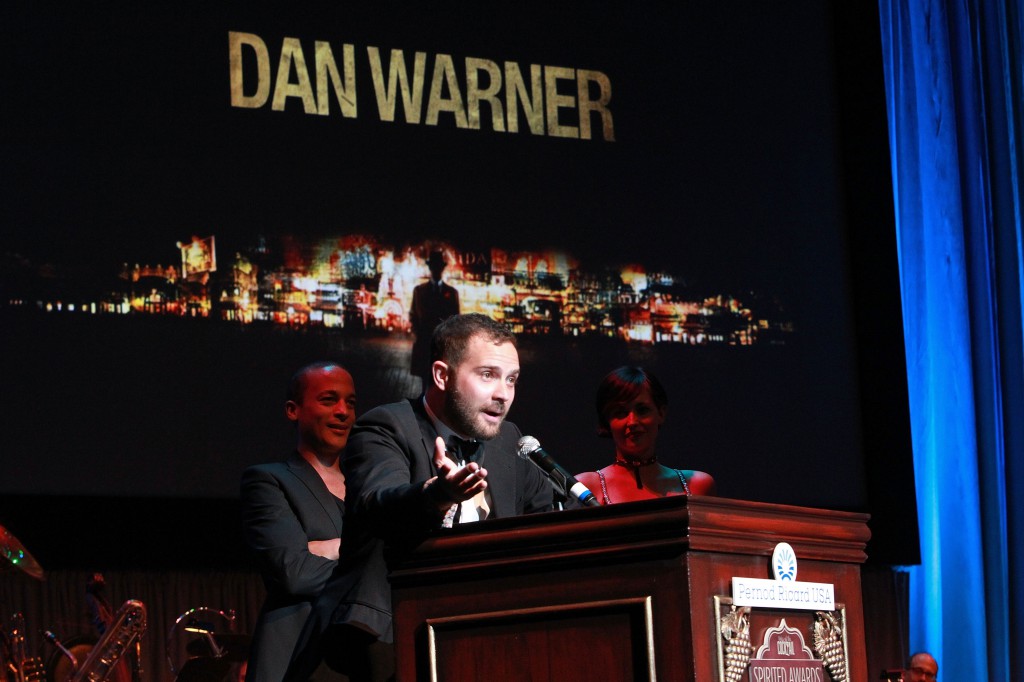 Finally, What would be your perfect day in London?

I still get a kick out of walking around the city. There’s always something new you haven’t noticed before, so i suppose the perfect combination would be a bright Autumn Sunday out walking with my fiancé (I’m getting married in September next year) ending up in a cosy pub as the sun goes down…

How very romantic! Now we’re off to make that cocktail…Well one can only try!