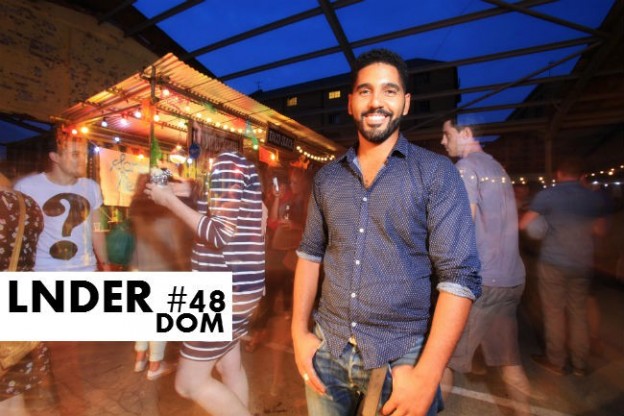 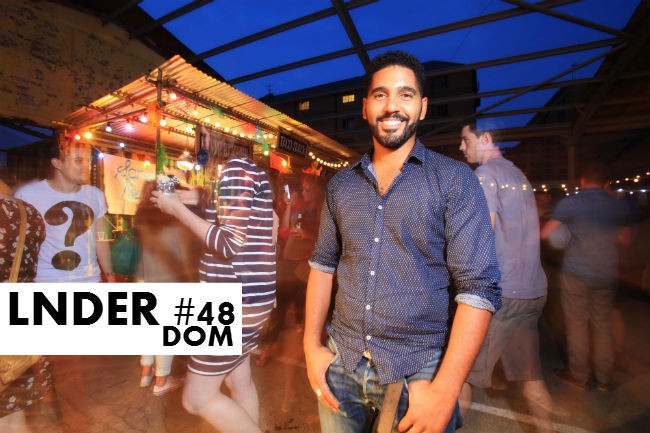 So tell us, how long have you live in London and where do you call home?

I lived in London for all of my 40 years. I grew up on Portobello Road, back when it was a bit more bohemian and had the kind of vibrancy we associate with Hackney now. I left in the mid 90s and have lived all over London since, from Hampstead to Brixton. I’m now happily settled in De Beauvoir Square.

We know you created Street Feast, but what’s the title on your CV?

I create events. I’ve done so for about 20 years. For most of that time they revolved around dance music. Now its food.

Food is the BEST fact! What made you set up Street Feast? What’s been the best site? Any secrets you can share on future plans?

Street Feast was born out of a desire to help establish a night market culture in London. To do that it couldn’t just be an occasional, pop up, one off type thing, it needed to be weekly, so regular and done to such a standard that it would become part of the social fabric. When we first launched we ran every week for 34 consecutive Fridays. Even when we got kicked out of our first site off Brick Lane just 2 days before our sixth event, we still managed to open that Friday at Camden Town Brewery. We stayed there for four weeks before embarking on a 12 week run at the Thames House car park in Dalston at the start of July 2012. This would prove to be a highly significant move for us, because even though it was our third venue in three months, it became home.

Spending so long in one spot really helped Street Feast find its feet in those early days and it showed me glimpses of what Street Feast could become. We returned to that site this summer but made considerable changes to the venue, cleaning it up and peeling back the layers to reveal the great natural character of the site and create more space. We called the now larger space Dalston Yard and with the history, the different rooms, the 20+ traders, the Gin Store, the lively Friday night and lazy Saturday afternoons, that site will always be special and always be home. 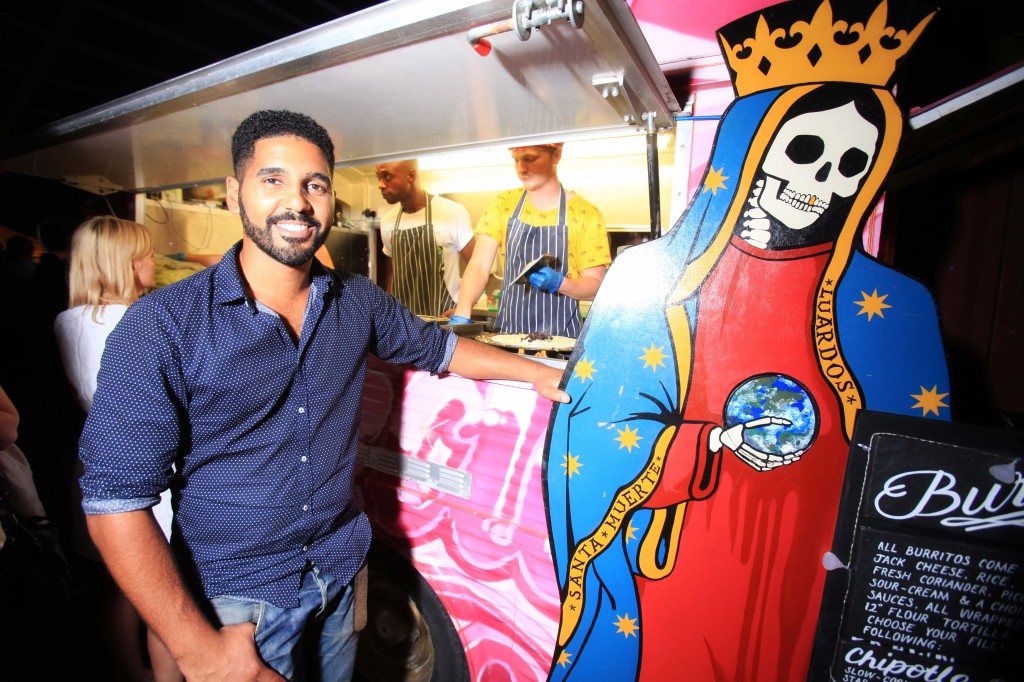 Are we detecting a hint there?? So who is your favourite street food stall….and yes you HAVE to pick!

If I had to chose one it would be Vinn Goute. They’re a one stop shop for all occasions. They’ve got a range of options for you, whether you fancy a snack or a full meal. You rarely see one trader do so many things to such a standard. From their parrot fish cakes to their octopus curry, I’m at home with it all. Its also a family run crew from the Seychelles, which is what street food is about for me, a heritage experience cooked with love. Though Dominica, where my family is from, is 8000 miles from the Seychelles, their food has the same creole influence that I grew up on, which is why I constantly return to Vinn Goute, for that hook which brings back feelings and memories of getting messy eating food like that as a kid.

And many people still get messy eating food like that now – we’ve seen ’em! Finally, what would be your perfect day in London?

Any perfect day for me would start with a lie in, I rarely get more than 5 hours sleep a night so anything over 7 hours would be a perfect start. A stroll into Shoreditch for breakfast at Dishoom would set me up nicely for a spot of mooching around shops like Start and Present. With this being a perfect day I would find something I like in my size in each of the shops. After dropping the shopping bags at home I’d pick up my son. He lives by Victoria Park which means we’d pop into the Ginger Pig for a couple of their massive sausage rolls before larking around in the park for a bit. This would be followed by either him dragging me around the Natural History museum or me dragging him around Netil Market or Maltby Street. After putting the little fella to bed, my girlfriend and I would go out for dinner and drinks. We had a great meal at The Merchants Tavern recently, so I’d happily head back there before cocktails at Happiness Forgets. 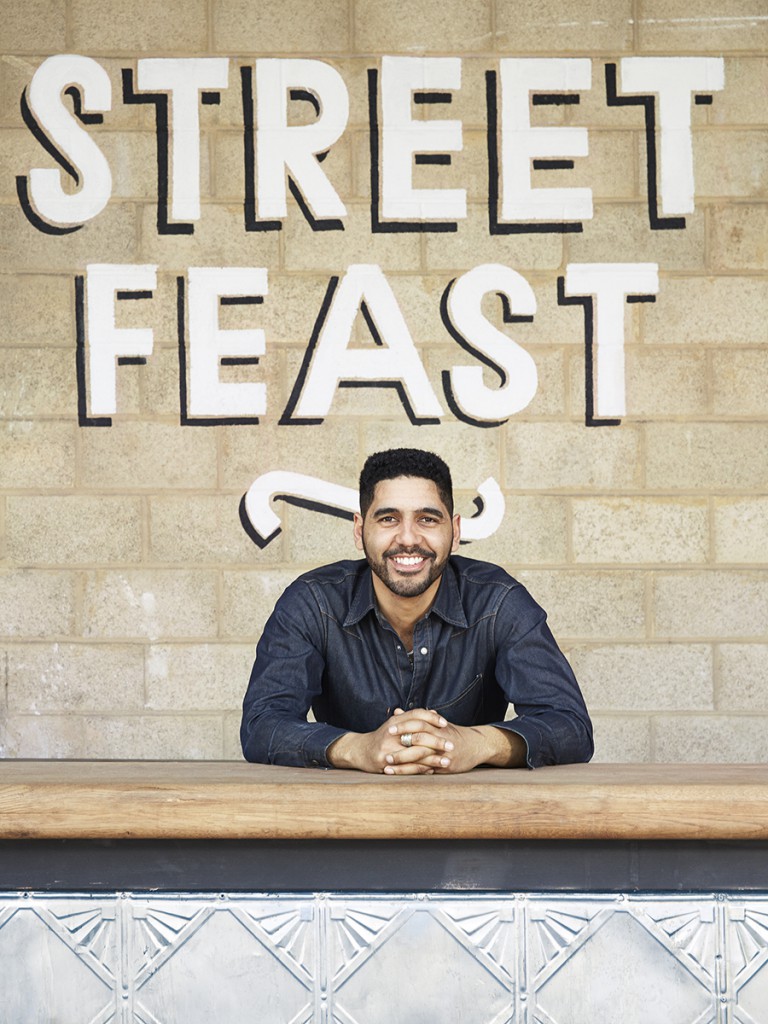 Sounds like a pretty good day to us! If you haven’t already get down to Hawker House before it closes and stay tuned to Street Feast on Twitter, we have a feeling there’s big news on the horizon…