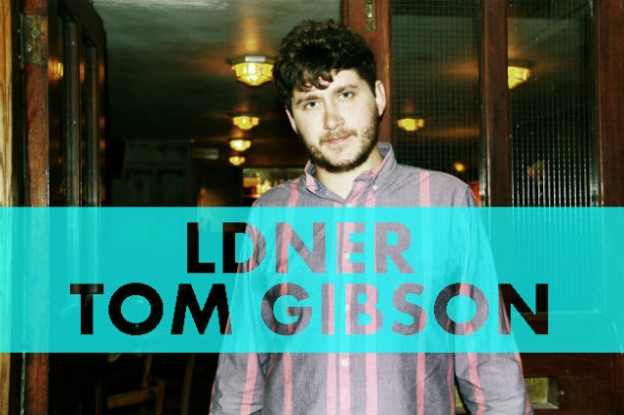 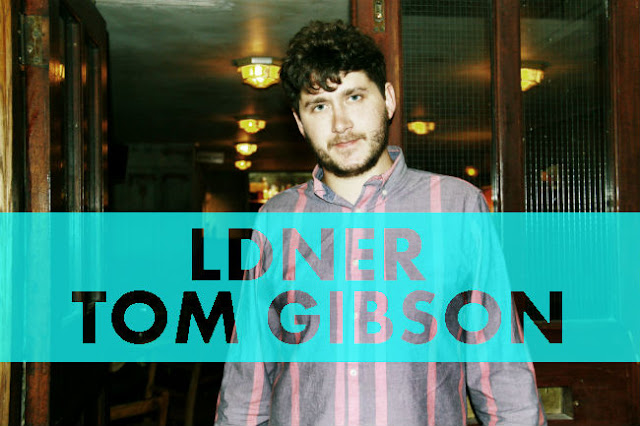 So Tom you are officially a life long Londoner but where do you call home in the smoke?

I was born and raised not too far from the bar actually, starting off in Highbury and ending up in Stoke Newington via Upper Street. I’ve been in Stoke Newington now for the past 17 years and it’s very much home to me. When you grow up in a place like this you take it for granted but as you get older and you notice people settling here from all over the place you appreciate its positives. It’s a very open and diverse place and like all of London it has its problems but generally it’s a nice area to be. Plus I don’t know what I’d do without Clissold Park. It’s so Underrated.

We agree! Stokie is the BOMB. Tell us more about Ruby’s…Did you always want to open a bar and how did you get such a cool venue?

Growing up in Highbury I always expected to play for Arsenal. As the years went by and it became apparent that wasn’t going to happen I was drawn towards bars and the hospitality industry. I like the social and fun side to things plus the amount of characters you encounter. In terms of Ruby’s, my family are interiors people (castlegibson.com) and hire out interesting spaces to the filming, photographic and events industries. We took over the building as Ruby House 3, a Chinese takeaway and restored it into what is essentially a photographic set. The basement was initially a kitchen and if you’d have seen some of the things we found in there it would definitely put you off Chinese food. Being in the area it is and with the popularity of basement bars there was an opportunity to make something happen and though the planning and licensing took a lot longer than expected I got there in the end. When I opened I didn’t have a particular brief I just wanted to create an atmospheric place where you could have a good drink and talk, and over the past 18 months it has evolved into a cocktail bar which I’m really pleased about. 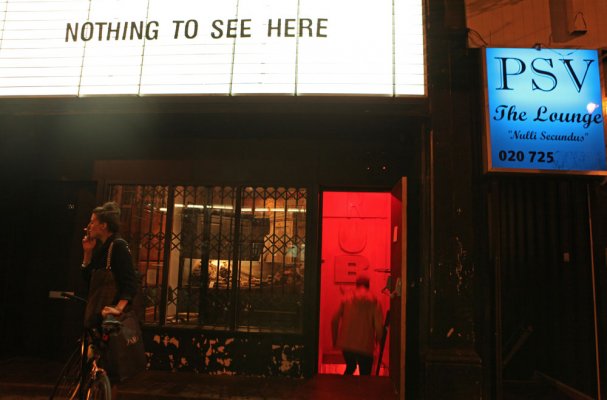 Oh we’re really pleased about it too, which is why you’ll often find us inside! So you obviously know your cocktails, what’s your favourite cocktail bar in London? Except Ruby’s of course!

London’s got a really vibrant cocktail scene and I could reel off a list of ten I’ve been super impressed by. If I had to pick one then I’m a big fan of Happiness Forgets on Hoxton Square, being a similar sized East London basement I kind of looked to them as inspiration and felt if I could get anywhere near the quality of what they do then I’ll be on the right path. If I’m sticking closer to home you’ll find me in Bardens where the hospitality is legendary or on a sunny day at Dalston Roof Park with Louis knocking me up a Negroni.

A Negroni on DRP sounds pretty good to us! Been a long time Londoner you must know some ACE secrets, tell us them…NOW!

Right let’s start with culture, St Bartholomew the Great church in Smithfields. It’s one of London’s oldest churches and in the centre of London but it’s hidden behind an arch and you’d never know it was there. It was built in 1123 yet seems really gothic and has survived the Great fire of London and the two wars unscathed. True fact is I was one of the last generation of babies to be born next door at Barts hospital and if Catholicism hadn’t have come calling I’d be able to get married there. Another tip if you like real ale is the supporters club at Leyton Orient. It’s CAMRA recommended and they have a different selection of carefully sourced ales at every home game and all at ridiculously cheap prices. Another tip is to go and check out the rum shack in the basement of Pelicans and Parrots Black. They’ve decked it out really nicely so look out for the rum based events they put on. My last London secret kind of goes against the grain but is to get out as often as possible. I go down to Ramsgate a lot, it takes just over an hour to get to from Hackney and once there if the tides out you can walk right around the coast to Margate via Broadstairs. It’s an amazing walk and with the sea air and scenery two days down there feels like being away for a week.

So cracking tips there dude and finally what would your perfect day in London be?

It would start off with Sunday papers followed by breakfast at Homa on Church Street and a walk around Clissold Park. Have a mooch around Brick Lane then walk up to South Bank and the Tate. Jump on the tube and watch Leyton Orient with my dad and uncle over a few beers followed by dinner at Hawksmoor topped off with a Sazerac or two at Ruby’s. Perfect. 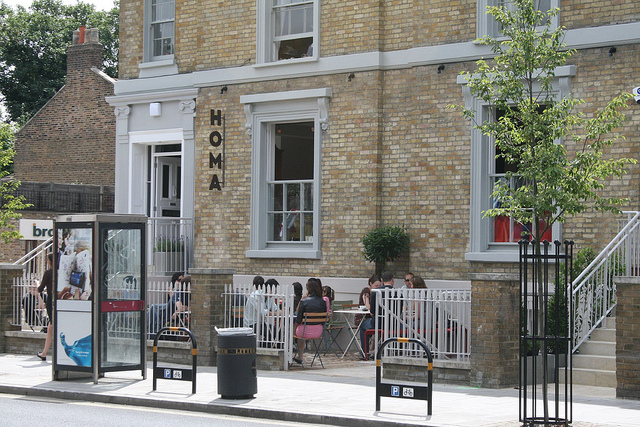 That’s all folks! However if you haven’t already we seriously recommend you check out Ruby’s pronto, because word is getting out. However we said it first way back when it opened, just saying…..CRACKING!