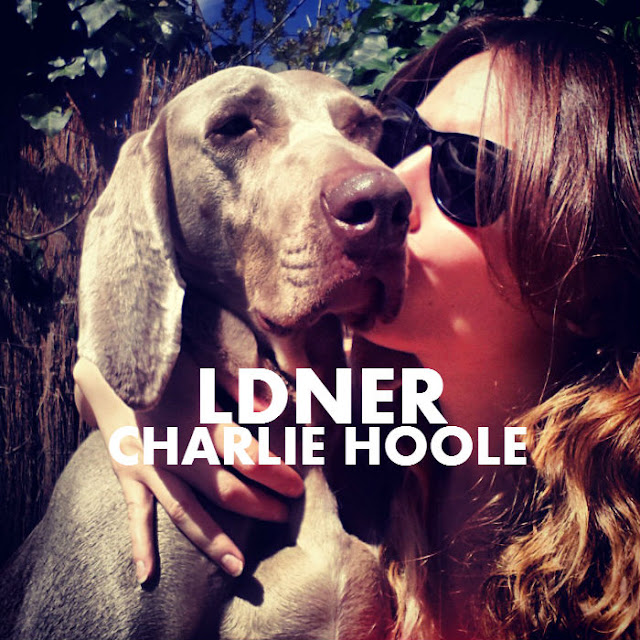 You sound like a busy, busy bee! Tell us how long have you lived in London and why?

11 years, which makes it the longest time I’ve ever been in one place. My dad was in the army so we moved every few years including a couple of stints in Germany. London was always the dream, I just couldn’t imagine settling anywhere else after university, particularly with the huge array of music venues & clubs. You can never grow bored of life in London, there are always new things to experience and people to meet. I’d love to say I had a grand life plan but the move came about by chance. During my final year at Leeds Uni I met an A&R guy at a festival, got chatting, and hit him up for some work experience. Long story short, after graduating I helped out at his newly formed record label and Eden was their independent radio plugger. I joined his company, first in Shepherd’s Bush and now Ladbroke Grove, all the while migrating anti clockwise around the capital from Brixton to Shoreditch to Queens Park, finally settling in East Acton where I’ve been for 6 years having bought my first house. I chose the location for rather dull practical reasons to be honest. I always knew I’d get a dog as soon as I had my own place and Wormwood Scrubs park is a stone’s throw, plus the cycle route means I can travel to work in 10 minutes and pop home at lunch to see him. The majority of my friends have ended up south of the river but I love it West and the central line gets you to Soho in under 20 minutes.

You obviously know a thing or two about dating, where are your favourite first date spots in the city?

When it comes to online dating in particular it’s best to keep thing simple for a first date and not tie yourself into a lengthy one. Grabbing a quick coffee or drink is ideal as if that chemistry on paper hasn’t quite translated in person you can easily make your excuses; but if there is that mutual interest you can suggest going on somewhere else, maybe grab dinner or a movie. Location wise, it should convenient for the both of you, so somewhere central and near a station is a good bet. The Nell Gwynne Tavern, hidden away off The Strand is intimate, friendly and you can usually find a table for a chance to talk properly. I prefer a relaxed pub to smart bars, so The Windsor Castle (Notting Hill) and The French House (Soho) also get my vote, but make sure you pick a place or an activity that suits both your personalities. A lot of my female friends baulk at the idea of going for a walk on a first date, so don’t force an idea on someone if it’s just not their thing. 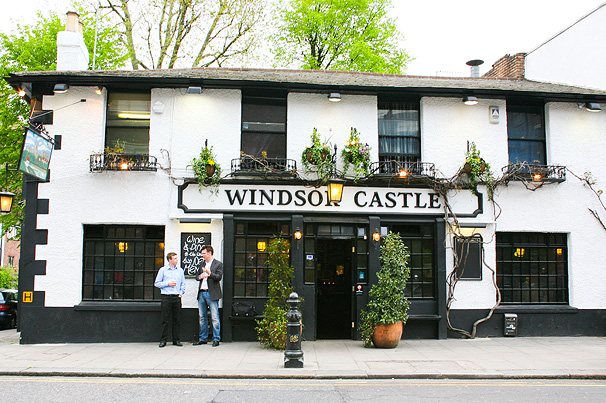 You also work in the music industry, which venues are best for catching a band? any secret spots?

The Sebright Arms, The Lexington, and Shacklewell Arms are great for catching new bands, as are the monthly Communion events at Notting Hill Arts Club and regular Smashing Blouse nights at Hoxton Square Bar & Kitchen – their delicious tex mex scores added bonus points. Personally, I’m a big fan of Brixton Academy & Hammersmith Apollo for catching my favourite acts, largely thanks to the sloped floors. It gives us shorties a half decent chance of seeing more than the back of someone’s head! Hackney Round Chapel and Union Chapel are pretty special for the more stripped back, acoustic gigs. Best new secret place would be The Bussey Building aka The CLF Art Cafe in Peckham.

Oh we do love a good secret tip! Any London bands which should be on our radar?

The man on everyone’s lips at the moment is Mr Jacob Banks, whose soulful vocals you may well have caught on Later. Bayou is a mysterious London based producer whose blissfully melancholic ‘Cherry Cola’ track has picked up a lot of love on the blogs. West London youngster Only Real mixes laid back hip hop with lo-fi guitars. On a scuzzy punk tip check out CuT and their track ‘Get Me A Gun’. Jamie Isaac and Leon T Pearl are also worth seeking out. Not from London (or even the UK for that matter) but soon to make their UK debut at Reading festival, and fingers crossed some London dates afterwards, are office favourite California X. If you like Dinosaur Jr then keep your eyes peeled for a chance to see them live when they’re here.

Thanks we’ll check ’em out and finally what would be your perfect day in London?

Can I start by suspending reality and have a lie-in for the first time in 4 years?! Never having been a morning person, my 4 year old Weimaraner Duke’s insistence on rising at the crack of dawn has been quite a challenge. He’s lucky he’s so damn cute. We’d head to Richmond Park, our favourite place for a walk, with friends. It’s so huge that you can take all sorts of routes, often barely seeing a soul. We’ve avoided any Fenton moments thankfully, though he will dive head first into the hummus upon spotting a picnic. Then lunch at a dog friendly pub like the Angelsea Arms near Ravenscourt Park which serves incredible food with an ever changing menu. In an ideal world I’d then work off some of those calories at a Seen on Screen fitness class. If, like me, you hate the gym but love to pretend you’re in a music video and bust out those 90’s dance moves, then this is for you. They hold regular weekday classes as well as special Beyonce, Rihanna and Britney routine workshops on the weekends. At the moment I’m less Sasha Fierce, more baby hippo on ice, but a girl can dream. Otherwise I’d head for Club Yacht Rock at House of Wolf in Islington and do my best Pan’s People impression to the smooth sounds of Michael McDonald, Fleetwood Mac, and the king of soundtracks Mr Kenny Loggins. 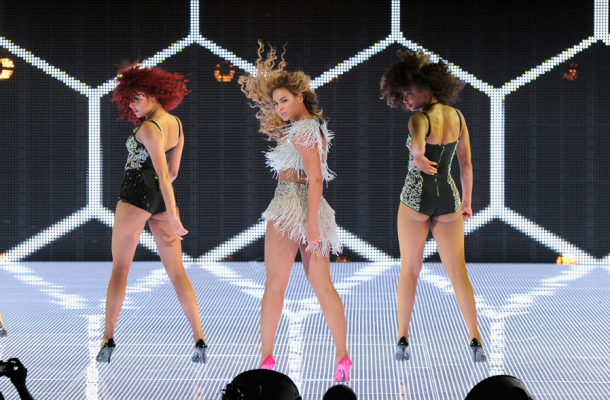 Thanks Charlie, this just might be our longest interview yet! If you’re looking for love you might want to sign yourself up online now, at the very least you get to webcam Charlie…. wouldliketomeet.me