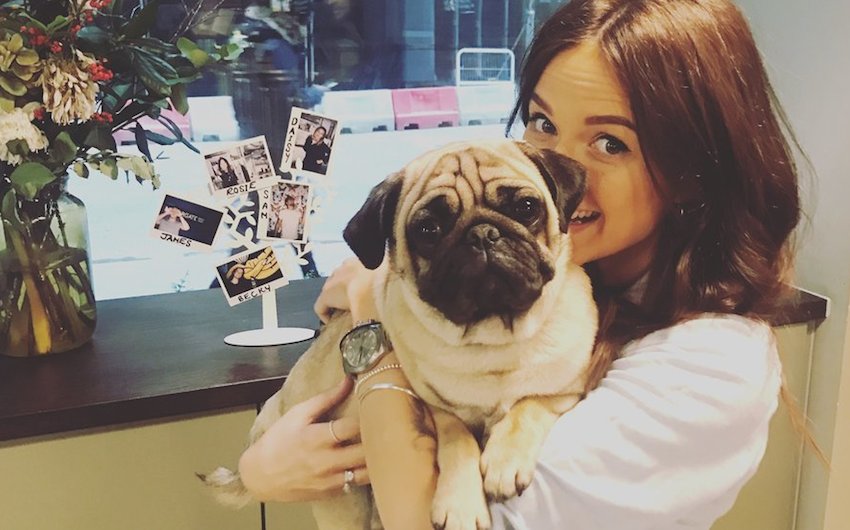 This week’s LDNER is the Director of Community at WeWork. She is not just any community manager though, she works as an events planner, business matchmaker, idea generator, culture ambassador, and sometimes-therapist. Meet Rosie Hart…

I live in Bermondsey. I love how I can cycle to all the WeWork locations within my portfolio within 15 minutes as well as exploring exciting areas of South London near me over the weekend.

What made you get into community management?

I decided to become a community manager as I was excited by how dynamic the role was: there are no two days the same for anyone in Community. We do anything and everything! We’re events planners, business matchmakers, cultural ambassadors and sometimes-therapists. 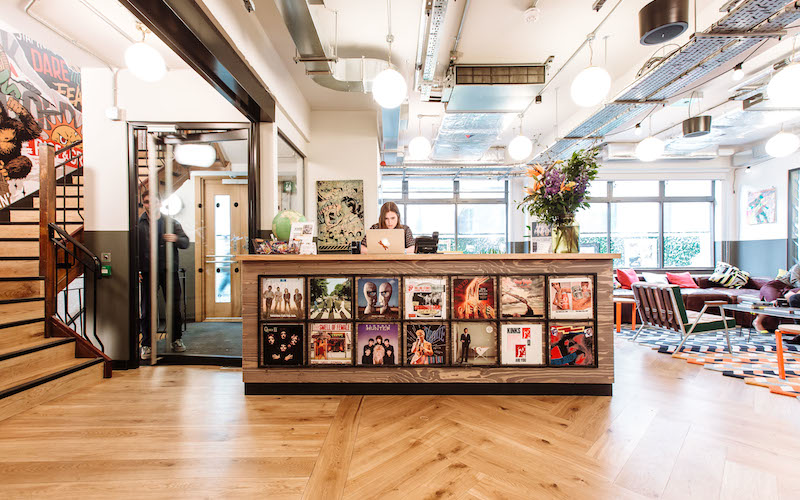 You’ve just come to the end of We, The Creators at WeWork, tell us about the challenges and successes that brought?

Yes, we’ve just come to the end of our amazing two-month-long event series, “We, The Creators”. It was an incredible experience, bringing together some of the most talented and successful entrepreneurs across sectors to inspire and educate Londoners ahead of WeWork’s Creator Awards coming in September. The awards programme is a new, global initiative to recognise and reward creators worldwide.

WeWork Moorgate hosted the majority of the events series: our media event focused on Jamal Edwards was a big hit. We had over 200 people attend – most of whom were new to WeWork, which is always great to see!

A big part of the Community team’s role on event nights was manning the Creator Awards pitch booth, a soundproof pod that allows people to upload their application video on the night. It was great to see so many people inspired and excited about the awards straight after the events. 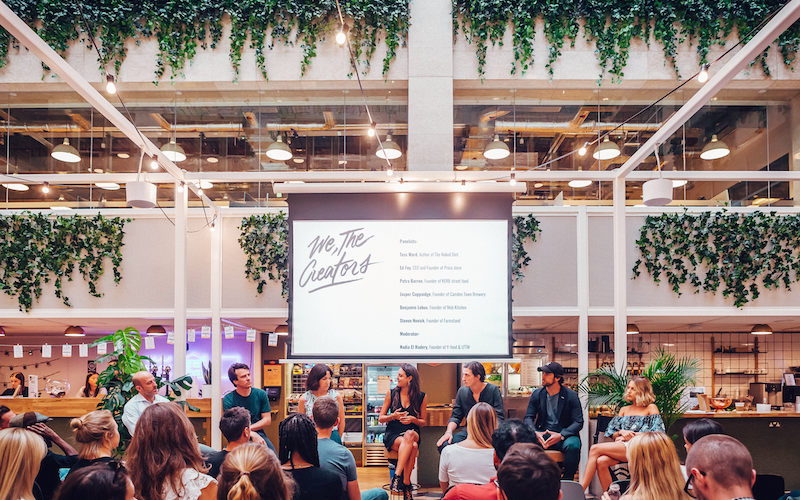 We Work seem to be popping up all over London (and the world) what are some of the best/fun/weirdest events that come to mind at some of the locations you look after?

Yes, there are over 160 locations worldwide, with 23 announced in the London area and growing. We’ve had all kinds of events in our spaces that our WeWork members can enjoy either personally or for business opportunities and networking.

We’ve had everything from a games night in our Spitalfields location with Virtual Reality experiences to old school Sega Megadrive games, and Pub Quizzes that get all our members together to raise money for charity (we once raised over £2,000 for Save The Children in one evening at Moorgate!) as well as huge meetups for members and non-members like Virgin StartUp at Aldgate Tower.

I’m a real film fanatic so I love exploring weird and wonderful cinema pop-ups such as seeing Pulp Fiction at Backyard Cinema in a chapel, One Flew Over the Cookoo’s Nest at Secret Cinema dressed as the characters or Donny Darko at Somerset House.