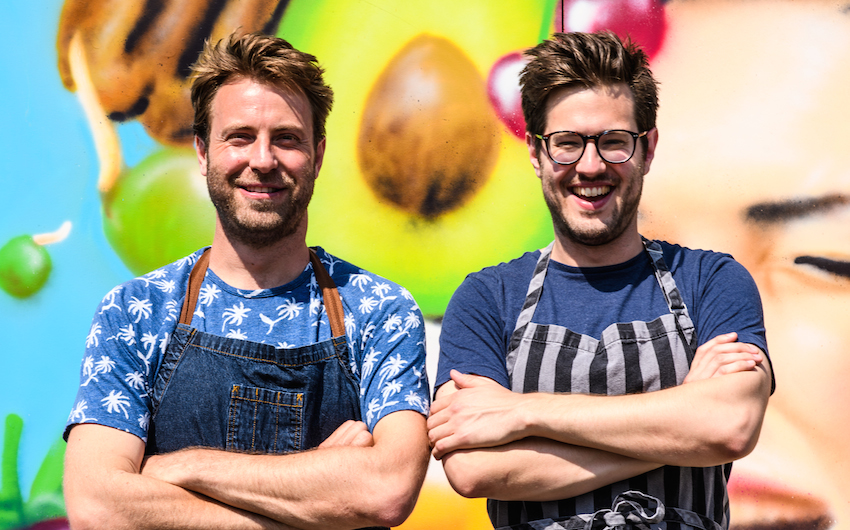 Masterchef losers and supper club maestros, Billy & Jack are this week’s LDNERs. After losing out on Masterchef 2016, the pair hooked up to put the fun back into supper clubs and just as they kick off their month-long Summer Supper Club at Southbank Centre, we decided to catch up with the pair…

We both live in West London, Billy in Clapham and Jack in Fulham. We both love West London for the green spaces, the fact it’s not as cool as East (suits us fine!) and because it’s full of stuff to do and with easy access to central london. There are also some cracking restaurants around here as well. 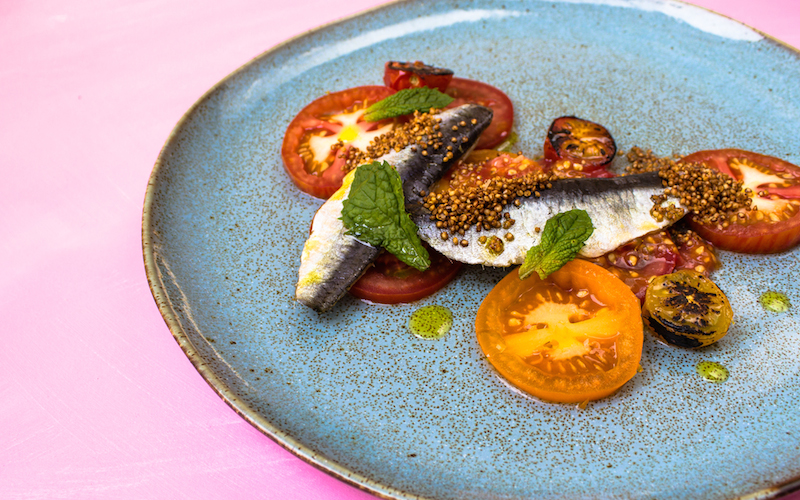 The menu was inspired by our own memories of summer food; BBQ mackerel on a beach in Falmouth at the end of uni, FAB ice lollies as kids, the smell of jerk chicken at Notting Hill Carnival to name but a few. The best thing about the summer is the amazing produce you have to play with – it’s really not difficult to feel inspired.

You met on Masterchef, what did you both do before? Was cooking always the dream?

We did very different things to now! Billy worked in property and Jack worked for a brand agency so MasterChef was quite a different sort of experience than we were used to. We entered for different reasons… Jack because his sister made him and Billy because he thought he was better than the year before, and at that point cooking was nothing more than a hobby. It’s definitely the dream, or maybe to keep doing it and have more fun is the dream as it’s what we do for a living now. 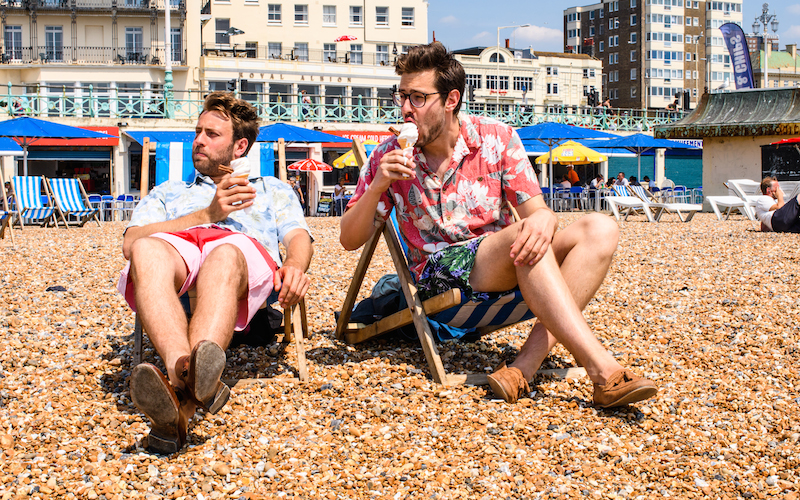 What are your plans for the future?

We’re cooking at Southbank throughout August at our Summer Supper Club in partnership with Silent Pool Gin, we’re then off to Greece for a week cooking at Pelagoni club… then more supper clubs!! We’ve got some cool ideas for 2018 so watch this space.

Good question! Breakfast with a large bloody Mary and a full English at Hawksmoor. A pint of Guinness at the Toucan in Soho, lunch at Elystan Street and a cheeky glass of wine at Noble Rot, finishing up with dinner at Clove Club… and probably more than a few drinks in between. Obviously the next week would be a write-off but there you go.

TROJAN HAS RELEASED A BAKING COOKBOOK (42)