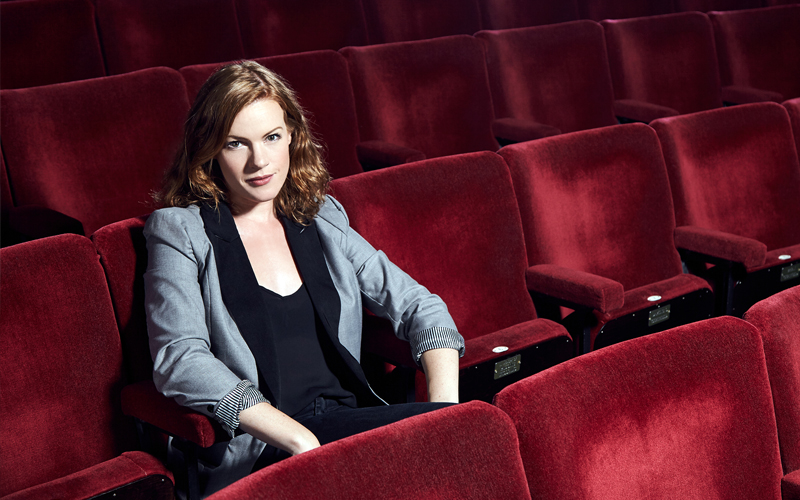 You may recognise this weeks LDNER from Holby City, or perhaps rubbing shoulders with Gillian Anderson and Jamie Dornan, as PC Danielle Ferrington in BBC2 drama The Fall. Ever wondered what it’s like to be on the big screen? We ask Irish born actress Niamh McGrady all about it…

I have lived in Hackney central for 12 years now. When I first moved here, I thought it was really far away from the then hub, Shoreditch, but in that time Hackney has turned into it’s own amazing vibrant area! The best thing is that everything is walking distance, London Fields, Victoria Park, Hackney Downs and the canals, so there are loads of green spaces. Not to mention all the amazing food, night life, cafes, and fitness studios in the area. Theres so much on offer here! 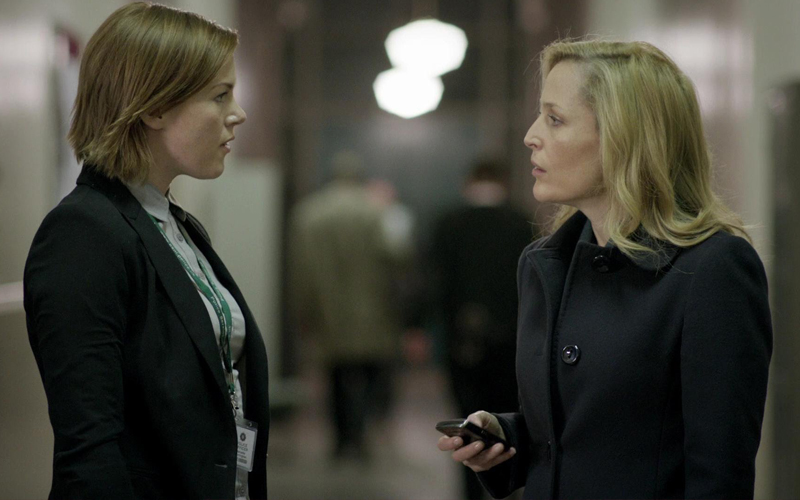 What made you want to become an actress and how did you get into it?

I’ve always gravitated towards acting. I knew I never wanted a real job, so in school when we were applying to universities I applied to drama school instead! That’s what really propelled me into it. When I was growing up I always did it for fun, so drama school was fun, with the possibility that you could make a living from it one day.

You starred alongside Gillian Anderson and Jamie Dornan in The Fall, what’s your fave moments from the all the series you have been in?

I was really nervous around Gillian. She’s a TV icon! So it was a struggle sometimes for me to find what to say to her without sounding like a dick. I don’t know if I ever managed not to! Jamie wasn’t well known when we started, he was very much part of the gang and we hung around set mucking about most of the time. My fave moment was probably filming getting shot in series 2. There were loads of us on set, Jamie and two amazing actors Chris Corrigan and Gerard Jordan and we were having such a ball. The scene was really high drama, which was a real buzz to shoot. The craic was great! Acting is really just about teamwork…and when you have an amazing team, that does half the work for you. 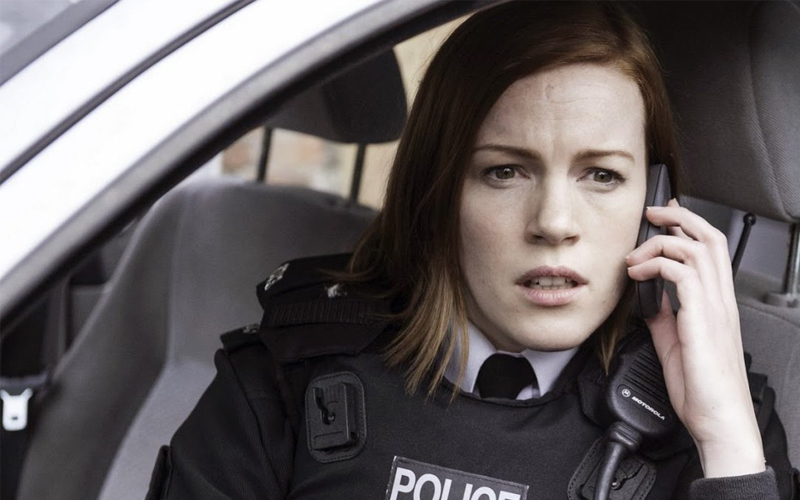 When you aren’t acting and sharing the screen with those in the limelight, you support Love Equality Group, tell us about that?

I’m from Northern Ireland originally, which, although being part of the UK, doesn’t yet have equal marriage. I’m so lucky to live in London which is so beautifully diverse, and people are free to really live as their true selves, but in NI these rights are still denied, equality is still denied and if a couple are married anywhere else in the UK or Ireland, that love and union isn’t recognised. We have to fight really hard right so that those who keep repeatedly vetoing the bill for equal marriage, do not get reelected and the people of NI can live in line with the rest of the UK and Ireland.

I get to have my perfect day in London all the time! Usually, on a Sunday, a stroll through London Fields, breakfast on Broadway Market, pop into Hackney City Farm to say hi to Paula the donkey and the other animals (I grew up up in the countryside so I love the farm!) and then pick up some plants at Columbia Rd. Then a late afternoon roast and pints in the pub with friends. These days we are loving The Adam and Eve in Homerton or The Kenton. Always a winner!