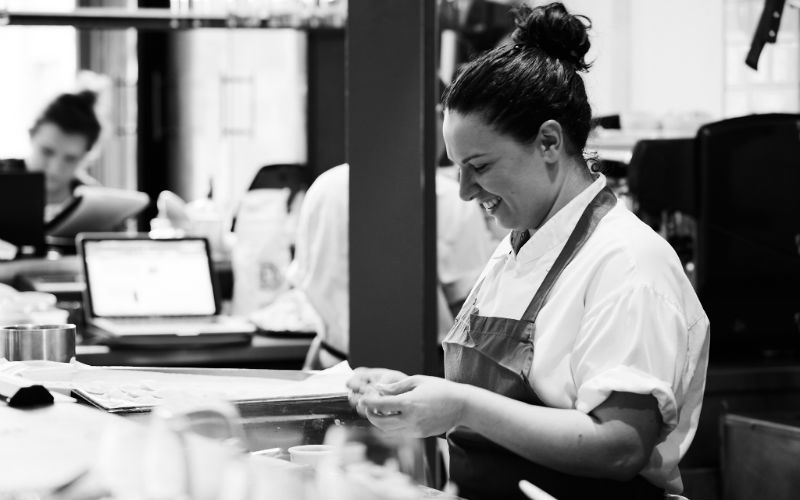 Turkish food is SO much more than a late-night snack. Our LDNER this week, Selin Kiazim celebrated her restaurant Oklava’s first birthday, proving that us Londoners want way more than a greasy kebab. We talk to Selin to find out where the best Turkish and Cypriot food is in London, and the busy year that she’s enjoyed since opening up her first restaurant.

I have lived in North London all my life but more recently have hopped over the border into Essex in Buckhurst Hill. Growing up in Southgate was a bit like being in a small corner of Cyprus: it’s where all of the Cypriots in London have gathered. This was great however as it meant I was never too far from great Turkish supermarkets or restaurants.

Your heritage is obviously a big inspiration for your food, where do you think Turkish food fits into the London scene ?

I think Turkish food has recently been finding its way onto quite a few restaurant menus. In general I would say over the last 5 years Middle eastern food has become more and more popular in London. We are now starting to see specific Turkish influence in a modernised way, which is fantastic. Also, there is the ever-thriving community of traditional Turkish restaurants in and around Harringay and Dalston which will always have their place as great, affordable eats.

Competitive cooking seems to be a big part of your career to date, what’s your biggest achievement so far?

Competitive cooking was something I did a lot more during my years at college and soon after, its not something I do a lot of now. But, I would have to say my biggest achievement was winning the NZ-UK link competition back in 2007 as that’s where I met Peter Gordon and how I landed my first job.

The first year has been incredible and has thrown a few exciting opportunities my way. Next year I will have my debut cookbook coming out which is very exciting! There are a few other projects in the pipeline but nothing I can talk about just yet. It’s been a bit of a whirlwind – we opened our doors, the critics came (and for the most part, loved us) and our customers have kept coming back again and again. I’m delighted to have launched a personal love of mine – Sunday Feasts – an homage to the meals of my childhood, complete with hot and cold mezze and a ton of grilled meats. It’s been amazing. 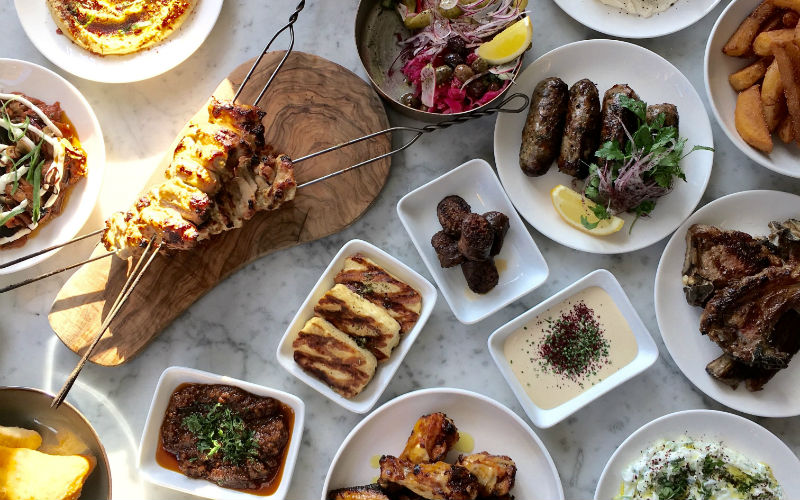 My day would start with breakfast at The Providores followed by a quick tour of Selfridges to see if anything takes my fancy (probably a new cookbook!) and then heading to South Bank for a walk along the river, ending up at Barrafina for a long lunch. Then I would watch a movie at the cinema, finally ending up with a few drinks and snacks at one of the many amazing places in Soho.