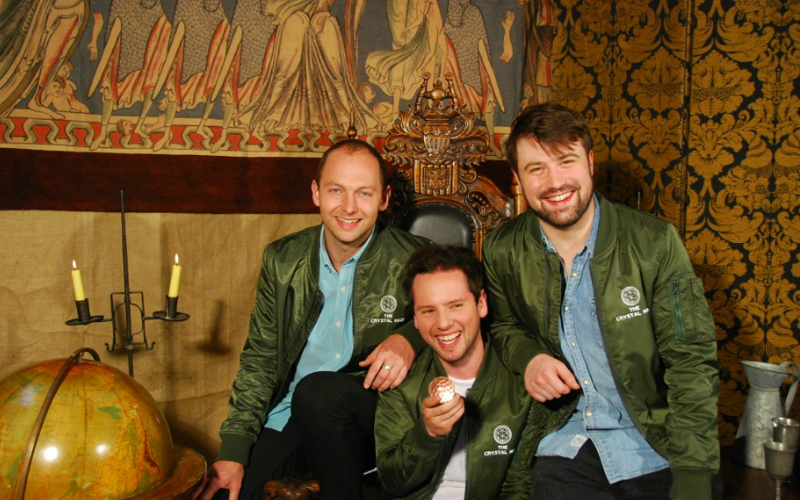 This week we caught up with LDNER Tom Lionetti-Maguire, creative director of London’s live team experience game The Crystal Maze.

Where in London do you live and what do you like about the area?

I live in Angel now but I grew up in Wood Green. I like both for different reasons. In metaphorical terms, Wood Green’s like an Irish bruiser – tough, beaten up in parts, but fiercely loyal and with a great sense of humour. Angel’s more like a daydream. Everything and everyone just seems to float around – it’s very nice, almost too nice. The pubs are great, my girlfriend and I have taken to spending entire Sundays sat in the Angelic sprawled over a sofa like cats, reading the papers and pretending be adults. Old Red Lion’s a funny old boozer too that reminds me of home.

How did the idea of recreating The Crystal Maze in London come about?

Funnily enough, it began whilst talking with mates and messing about. I was working, or not as the case may be, as an actor and we got to thinking about what show we’d put on if we could do anything we wanted. Ideas got batted around – some better than others – but The Crystal Maze would always come up. And after a while I got tired of just talking about it so I suggested we actually do it. Ben, Dean and Greg came onboard and we never looked back. 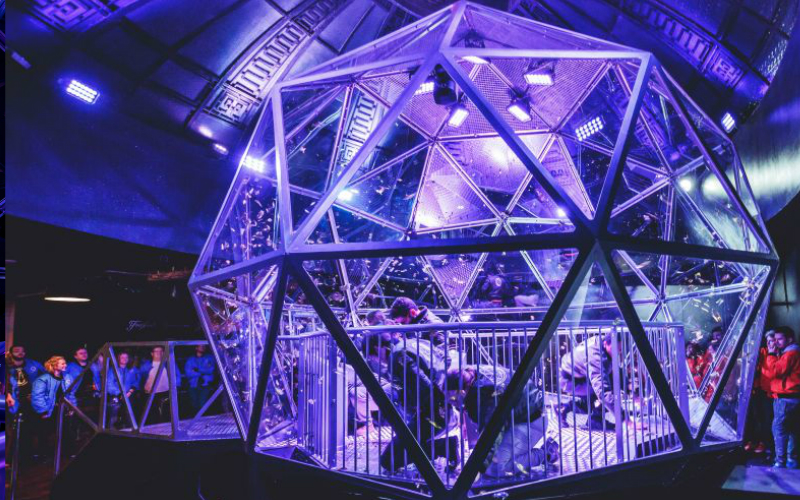 Now it is up and running, have there been any stand out moments from the teams that have taken part?

Having The Sun and Timeout newspapers boo the Guardian out of the Dome for cheating (they picked up tickets from the floor… big Maze no no) was pretty hilarious. Jonathan Ross complaining that a giant dinosaur egg was too big. To be honest everyone seems to have a fantastic time and have their own stories- it’s incredible to see people’s faces afterwards – delight, joy or eye-rolling at how rubbish one of their friends was.

What is the best event you have been to in London, past or present?

Wow, big question. I ran a bar by Tower Bridge during the London Olympics which was an incredible experience – they had big screens in Potters Field and it was a really hot summer that I remember fondly. I also remember seeing the play Jerusalem at the Royal Court as an unforgettable experience. And Punchdrunk’s Drowned Man was very inspirational especially considering what we are doing now. But obviously The Crystal Maze is the best thing I’ve seen. 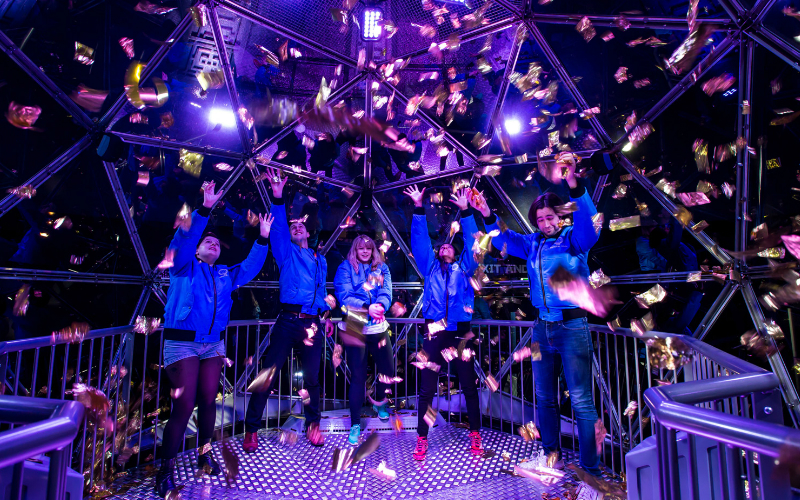 Well, this is a big day out but seeing as you guys are offering:
Start with a Prosecco brunch at Avenue on St James’s St- the food is amazing and service second to none. Then walk it off in Hyde Park. Get across town to the Haymarket to catch an afternoon show. Then hit up Hawksmooor bar- only place i know where you can get a french dip sandwich and a perfect piña colada. Finish it all off with a seedy bar in Soho… or something like that.