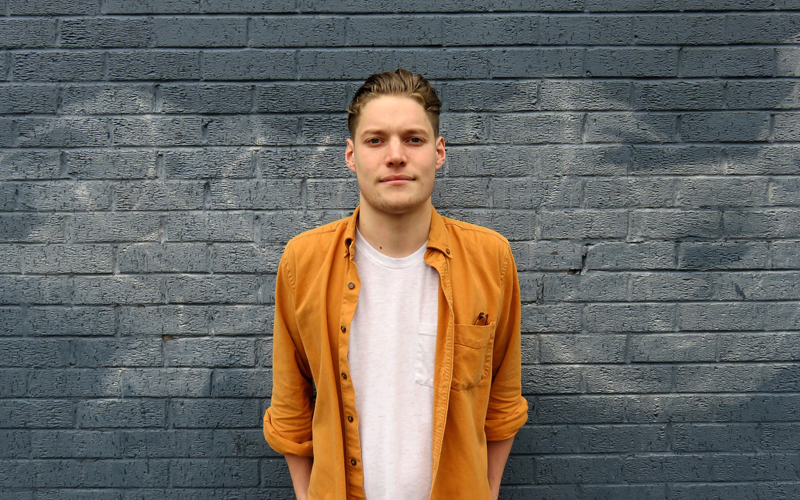 Tell us where you live in London and what you love most about that area?

I live in Hoxton. It gets a bit of stick for being ‘trendy’, but there’s plenty to love about the area – the canal and its resident terrapins, the close proximity to loads of great pubs, and of course Kingsland Road’s amazing Vietnamese restaurants.

How did you get to work in the music industry…was it something you always wanted to do?

I’ve always loved music and knew from a fairly early age that I wanted to work in the music industry. I was in a band when I was younger and chose not to go to university so that I could focus on getting as much practical experience as I could. So I spent that time writing for various music publications and doing internships whenever I could afford to get to London, usually sleeping at friends’ houses. My first full-time music job was as a radio plugger, then three years ago I joined the editorial team at Deezer, where I make sure our listeners hear the best new music from big established names and new artists. 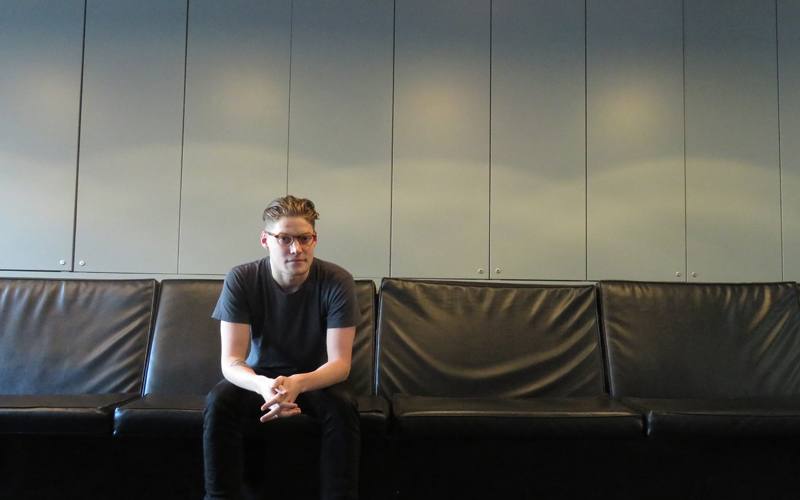 What’s been your most memorable music moment from 2015 and also album of the year?

There were loads of great albums last year. From raucous garage-punk (Metz – ‘II’) to girl-power pop perfection (Little Mix – ‘Get Weird’) but I think my favourite was ‘Big GRRRL Small World’, the second album from Minneapolis rapper Lizzo. It arrived late in the year and so was unfairly overlooked, but it’s great album – bass-heavy and unapologetically brazen.

What news music should we be looking out for in 2016?

What would be your ‘perfect’ day in London?

It would start with a Bombay breakfast at Dishoom, followed by a coffee by the canal. Maybe a bit of record shopping at Flashback Records in Angel, then a chilled mid-afternoon pint at the Southampton Arms in Kentish Town. I’d go to Mien Tay on Kingsland Road for dinner, with a gig at the Lexington and some dancing in Dalston to finish the night off.