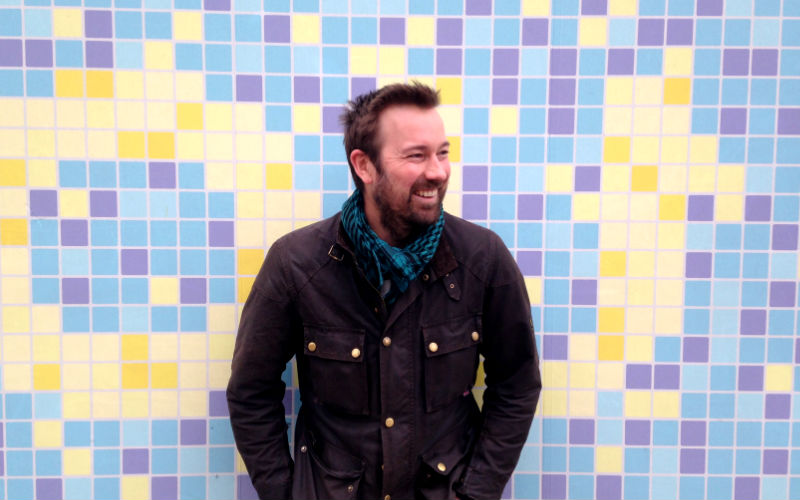 Tell us where you live in London and what you love about that area?

I live in Highbury & Islington. It has a kind of Georgian elegance that you don’t spot in too many places in town. Upper street is a bit much sometimes; unless you need more overpriced coffee/sofas/kitchen utensils in your life but duck down below the main stretch; into Camden passage and onwards to the canal and the pace of life is altogether more tranquil. Places like The Charles lamb pub make you forget you are in London sometimes. I am a born and bred in this city and I love it but I prefer it’s quieter tones to the all-consuming noise these days.

Tell us how your job works day to day?

I work at United Talent Agency, the world’s leading talent agency. I look after the live career of a roster of music artists like Underworld, The Knife, Glass Animals – I’ll arrange the terms of their live shows and the arc of their live careers. In conjunction with artist managers, record labels and promoters, I speak to promoters all over the world, organizing tours at various venues and negotiate with Festivals about if and where my acts might appear on the bill. Day to Day this involves spending a lot of time talking to people. I wake up, get on the phone and generally stay on it for most of the day. Post office-hours, at least twice a week I’ll be attending a gig, either in or out of the UK. I’m not going to glamourize it, some days I feel like a roving ambassador for culture and others I feel like the proverbial hamster in the wheel. Fast wheel though. 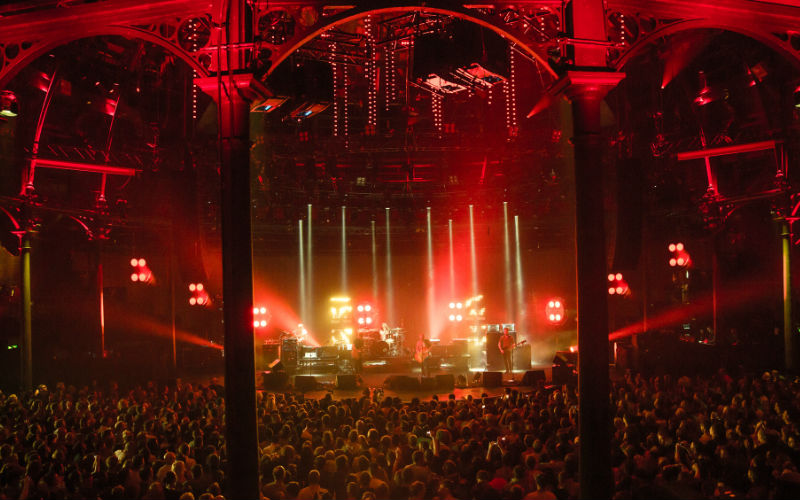 What are some of your favourite venues in London and why?

The Roundhouse…because you feel like you’re in a tent at an festival and not at a venue in London opposite a Sainsbury Local. Royal Albert Hall…there is only one in the world. It’s ours. We should be proud. Ronnie Scott’s…you know how you imagine a Jazz club is going to be from watching films? It’s actually like that. The Mass Club, St Matthews Church…first time I went to DMZ, it was like stepping back in time to ‘Bedrock’ at Heaven or ‘Twice as Nice’ at Area. Raw energy & beats and bass. We should look after London’s clubbers a lot more, they have no-where to go these days.

What’s the best live experience you’ve had this year?

Underworld at Bestival 2015, Big Top: 30,000 people realizing simultaneously that there is nothing heritage about timeless techno and Nils Frahm (BBC Proms) at the Royal Albert Hall where I genuinely felt a bit lightheaded in trying to compute what was going on in front of me. The guy is a stone cold genius.

Waking up with my wife next to me and no plans. London is beautiful on those days. Heading up to Parliament Hill for a swim in the Lido; running into town for the Summer exhibition and pretending we’re going to buy something; joining the queue for Bao or Barrafina (about the only two places I would queue for), deciding at the last minute to go to the comedy store; always having the late night destination sorted (normally somewhere in east London) and making it there only once in ten attempts. Markets, galleries, food, art, music. Everything, anything. The best town on Earth.