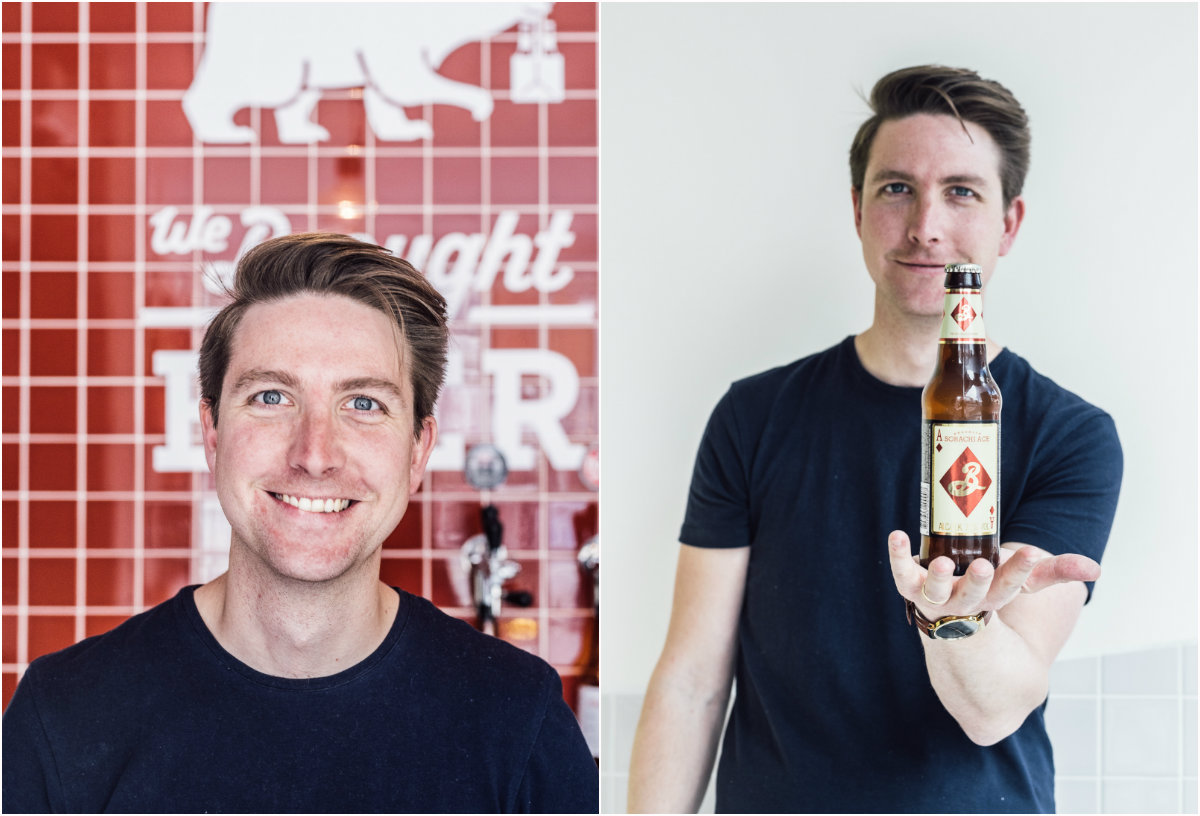 I live in Clapham Junction, Battersea with my wife Caroline and baby daughter Marnie, and have done for the past 5 years. I also grew up in Wimbledon so am London born and bred. I love Battersea, we’re really spoilt for bars & restaurants but my favourite thing is without doubt Battersea Park, which is London’s most beautiful park!

You brought us beer. Literally. Tell us more…

I love beer, and thought that running a beer shop should be the funnest job in the world. And fortunately, it is! As a beer fan I was always struggling to find good places to buy bottled beer in South West London so I figured there were probably other people in a similar position who would appreciate a shop selling a massive range of beers. So in August 2014 we opened up in Balham and we’ve now just opened up in Clapham Junction (just near my house). The name comes from the notion that bringing beer somewhere (to a party, or to welcome a new neighbour), is just a really friendly, cool thing to do and reflects our ethos. 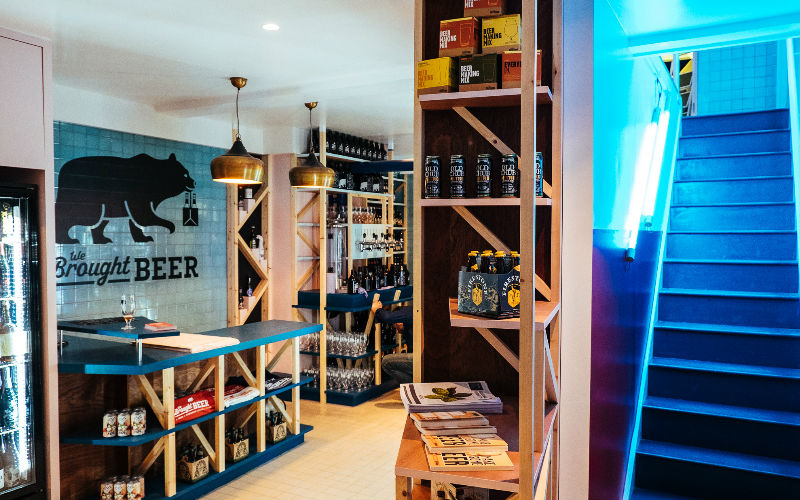 You obvs know A LOT about beer. Tell us which ones should we be drinking?

At this time of year you want to be supping on some darker, smokier beers, perhaps whilst enjoying a winter broth of some sort. I’d recommend Orbit Brewery’s LEAF, which is a German style Rauch (smoked) beer or a bit lighter, try Cloudwater’s Red Ale which is part of their Autumn range. Malty with caramel & biscuity flavours, it’s great for when the leaves drop. Finally, because cans are the big thing of 2014, I’d recommend going with Moor So’Hop, a really fresh & fruity pale ale, the perfect beer to bring back summer memories.

What you could do to find the perfect beer is come along to our ‘Beer Speed Dating’ evening on the 26th November. We’ll be pairing people up with different beers for blind tastings in a hope of finding their ultimate beery soul mate!

We love matching food and beer, and so far we’ve paired beer with marshmallows (with Nugget & Mallow), with pies (with MyPie), with chicken wings (with Brickwood) and most recently with gourmet toast (with PFGT). The key is choosing beers that won’t be overwhelmed by the intensity of the food, and vice versa. And then it’s all about complementing or contrasting. So with some foods, like a rich chocolate pudding, I’d recommend complementing with something equally as rich like a big imperial stout such as Flying Dog Gonzo (9.2%). If you’re having something spicy, like a curry then you might want to contrast with something super fruity, like a new world hopped IPA, such as Brixton’s new Pacific Pale Ale.

Start off with some brunch somewhere local, like Ben’s Canteen on St. John’s Hill before taking the dog for a walk either in Battersea Park or possibly a stroll along the Southbank, before finishing up with a couple of beers in the garden of our new shop in Clapham Junction.

AND there you have it, James Hickson folks. Wanna get beer, then hit up We Bought Beer