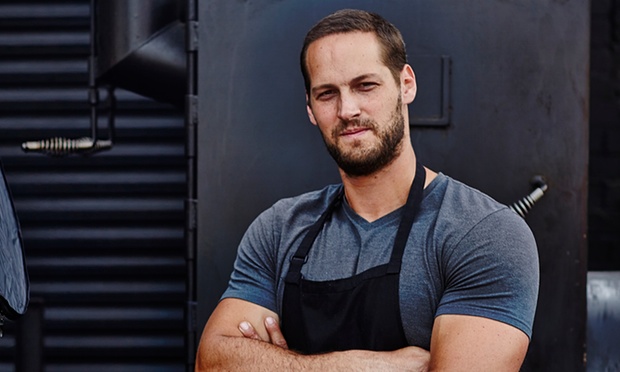 Where do you live in london and why?

Dalston. Because I spend way too much time lugging meat in and out of a smoker to be bothered with commuting.

You run one of the best street food stalls around. How did this come about and why BBQ?

It’s evolved massively really. Bringing our first smoker, all 4.5 tonnes of it, from Texas was testament to our commitment to the project. We knew we’d create an impact and a brand immediately. We didn’t know how tiresome and damn hard it was to get the product to reflect that. Many long hours straight through the night we kept at it, and honed in on our mistakes and where we needed to be better. It was only after 18 months we got to the point where we were happy with the product, albeit everyday we learn that little bit more. BBQ, because it’s what I grew up with in Barbados. Not necessarily the same style as we do now, but the same primal focus on open fires, live coal/wood burning fires, rich smoke flavours, caramelisation of fat from the meats/ sugars from sauces and creating that char on the meat. This is what barbecue was to me and what we tried to create. 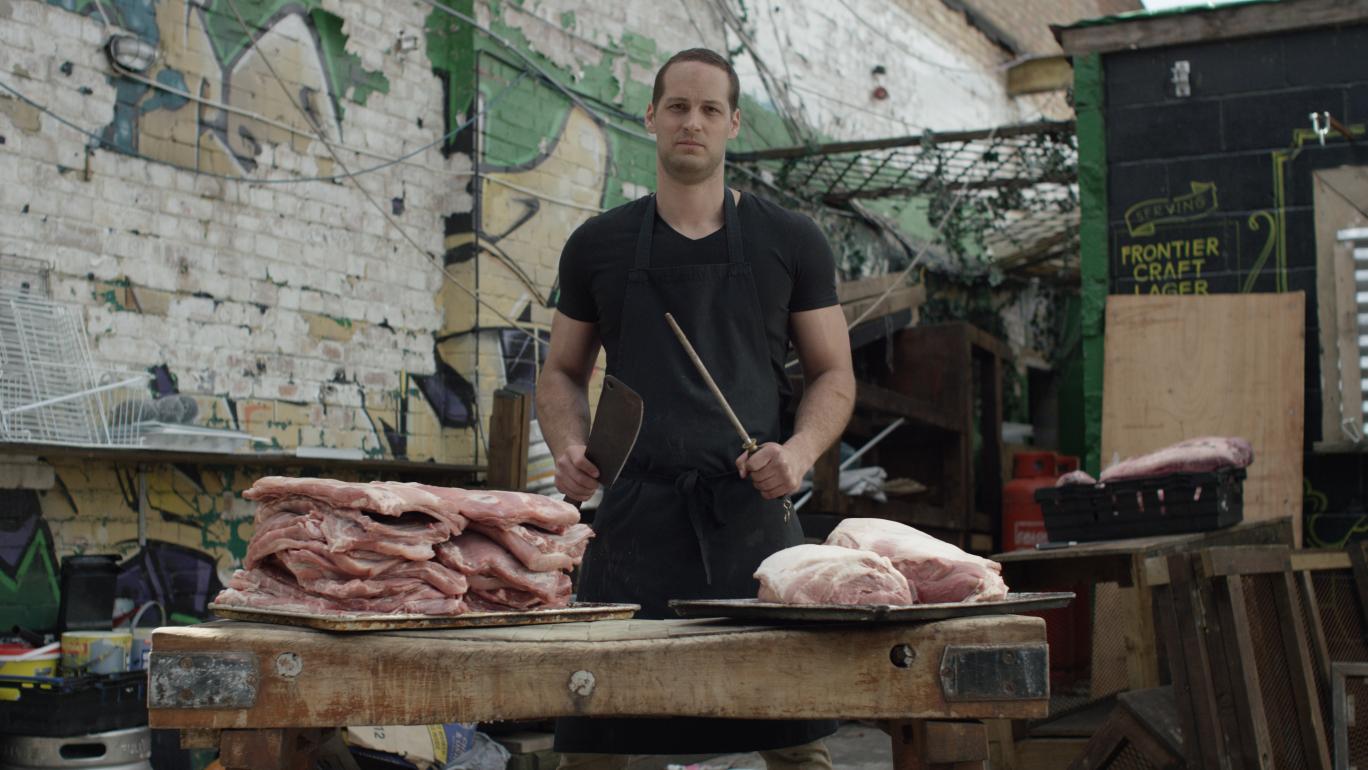 What’s the secret to anyone who’s trying to cooked smoked BBQ meats at home?

Above all else, it’s how the meat feels as it evolves through the cooking process, and that’s for any and all barbecue eats. Forget the probe, understanding when a brisket feels like a wet ballon and has that infamous wobble – its good as gold; a light air ballon and ever so floppy – you’ve over-stewed the fucker.

When we’re not eating Smokestak what other street food vendors should we be hitting you?

I’m a sucker for Breddos, Bleecker and Mama’s Jerk. 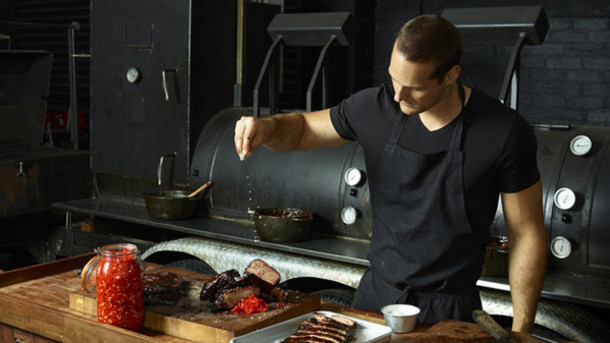 A day off. A lie-in and brunch at one of the neighbourhood restaurants in East London. With all the new openings there’s always somewhere I haven’t been.