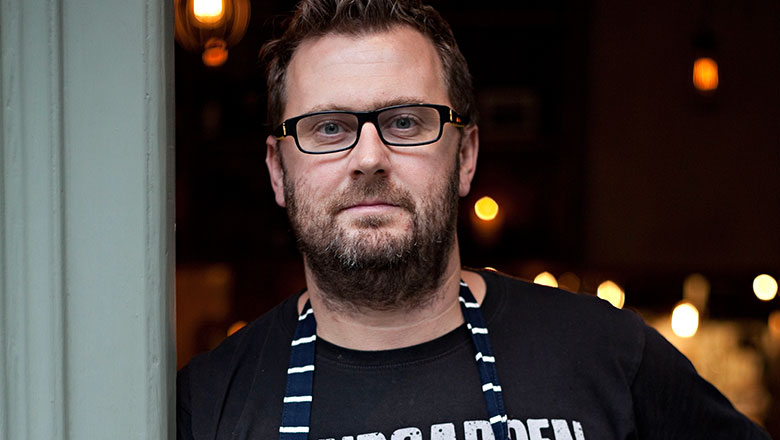 How long have you lived in London, where and why?

On and off for about 12 years. I first lived under a staircase in Bayswater with a truckload of Aussies and South Africans, desperate times. That lot loved to party so getting sleep between split shifts was increasingly rare. I currently live in Chelsea because of the proximity to both Kurobuta restaurants.

You obviously know your Japanese food but why did you decided to go for that particular food when opening Kurobuta?

I focused a large part of my career on cooking with Japanese influence and it is by far my biggest culinary inspiration. I wanted to bring the excitement of the high end places to much wider audience and make it all a lot more fun. I was massively influenced by the various izakayas in Japan, the vibe is always relaxed and sometimes a bit rock n roll, that really struck a chord with me. 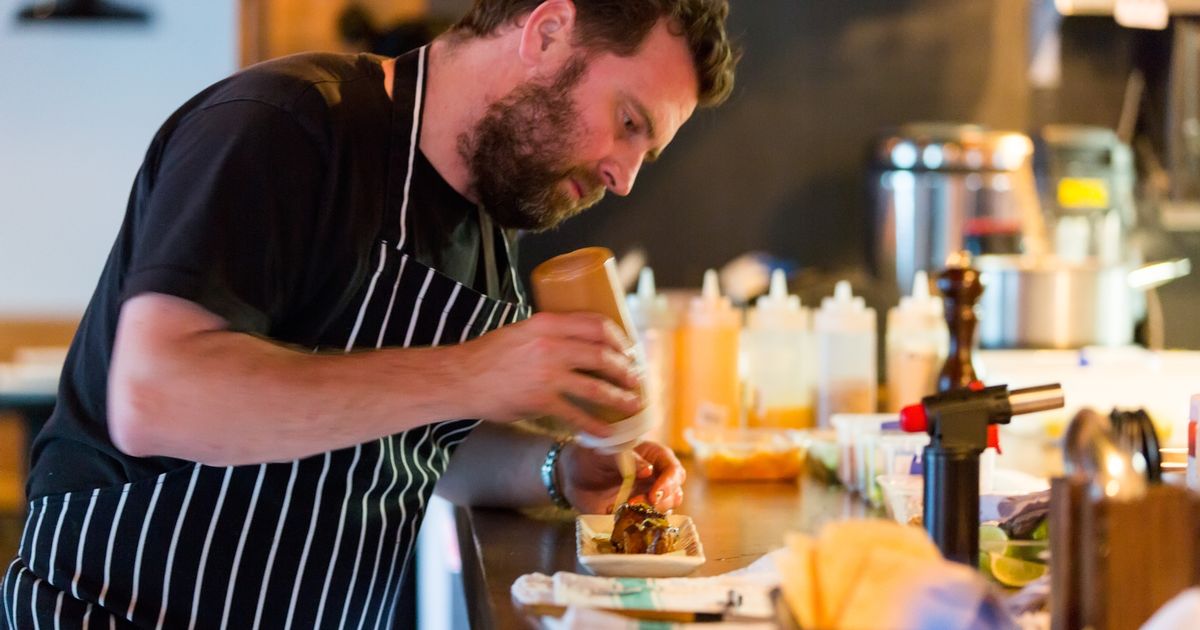 What words of advice would you give to anyone wanting to open a restaurant?

Don’t get carried away with setting up and serving things in a way that only suit you, remember you’re there to satisfy your customers. You have to always think about their needs. Sometimes it feels as if chefs in particular start getting carried away with trying to impress themselves, I think I went though that phase, it’s not for me.

Joe’s Oriental Diner just opened in East London and you’ve ticked off West…but what next?

I would like to do another KurobutA soon perhaps even introduce a kind of KurobutA canteen concept. I’m pretty keen to expand on what we are doing at Joes.

Finally what would be your perfect day in London and why?

A perfect day out in London for me has to be when we have those perfect summer days where everyone shifts into a kind of ‘summer happy’ mode. A large part of that day would be spent at Lords watching Australia hammer England then drinks in a hidden beer garden somewhere followed by a great dinner. That’s the beauty of London, you have so much choice and even at last minute you can still enjoy great food, and there seems to be more of it all the time.