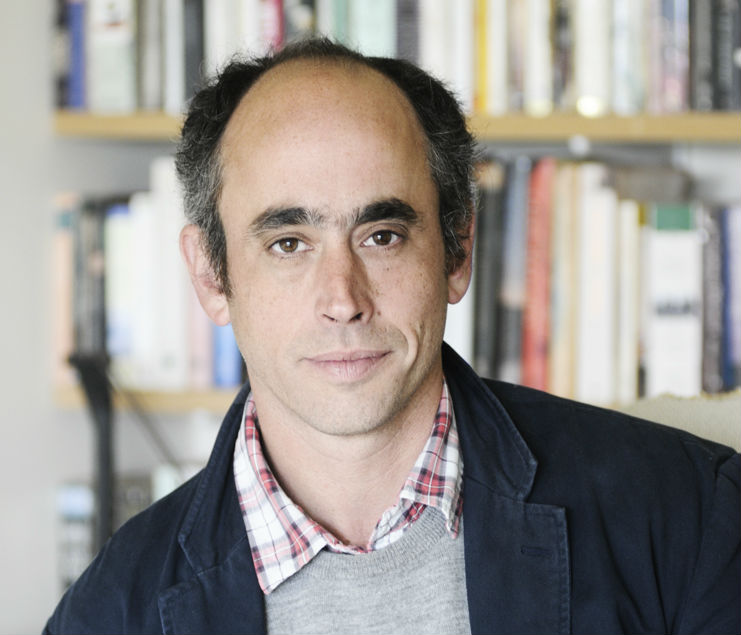 I was born and raised in Belsize Park. When my wife and I had children we moved to Tufnell Park which was more affordable and a very genial place to raise our three kids.

Tell us about Auction Against Hunger. How did you get involved with ACF, and how did you come up with the idea to host the Auction?

Having worked in the restaurant industry for many years I became aware of Action Against Hunger in 2010. I thought that it made a lot of sense that a charity that feeds malnourished and starving children should focus their fundraising efforts on the restaurant industry. How lucky are we that we can afford to eat out in London’s thriving restaurant scene? It makes sense to give something back. I came up with the idea of Auction Against Hunger in 2012 and we hosted the first event in 2013 on the roof of Shoreditch House.

Sounds amazing, what are some of the most exciting dishes being cooked at this year’s event?

This years’ event is taking place at Street Feast in Dalston Yard. Alongside some of London’s finest street-food traders (Yum Bun, Breddo’s Taco’s, Smokestak, B.O.B’s Lobster… to name a few) ten of London’s most talented chefs will be cooking on the night – Nuno Mendes will be charcoal grilling Iberico pork with a courgette pickle; Skye Gyngell will be serving ‘Rabbit, Ricotta, Pea & Sage Empanadillas; Robin Gill will be serving ‘Applewood Smoked Eel with Dill and Beer Pickled Onions’. 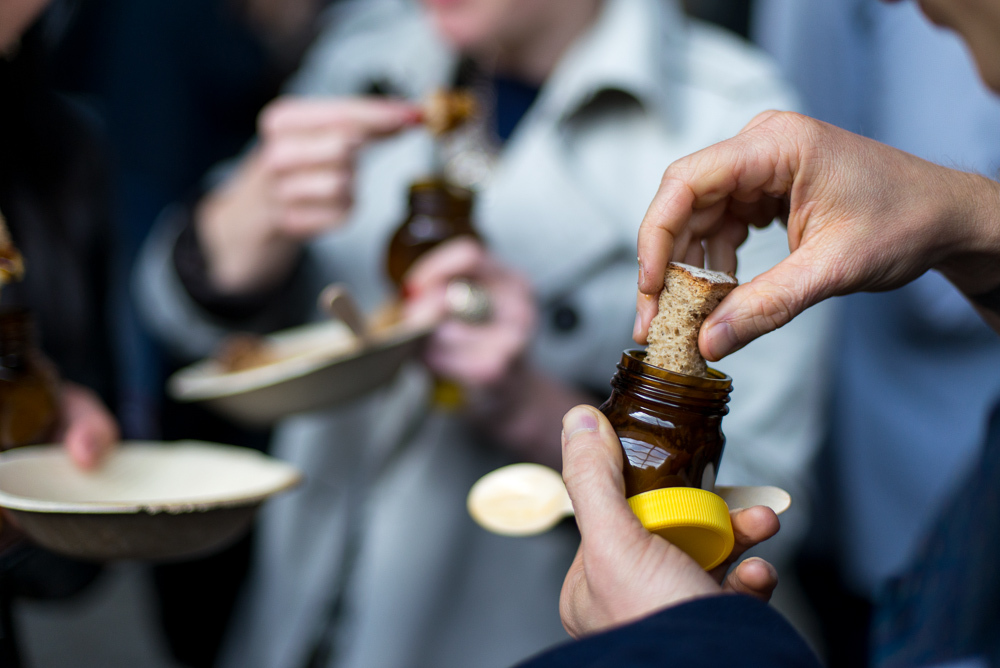 Tell us more about the money-can’t-buy experiences you’ll be auctioning off!

We have some incredible prizes in the auction. You can win the chance to have the River Cafe cook dinner at your home, or to go fishing with Mitch Tonks and Tom Parker-Bowles. We are also running an on-line auction with Hot Dinners where among many other prizes you can win the chance to spend the day in the kitchen with Dan Doherty followed by dinner at Duck & Waffle’.

My perfect day in London would be to wake up in a hotel room with my wife at Shoreditch House. We would roll out of bed and sit by the pool sipping cocktails with our breakfast. We would then meander to Mission, run by the wonderful Sager & Wilde, for a long boozy lunch. Back to the hotel for a snooze in the afternoon and then out for dinner at Otto’s where we would have ‘Canard A La Presse’. It would be a food orientated day, but I guess that would not come as any great surprise.

Fancy bidding on some BAD-ASS foodie snizzle and helping a great cause? Then head here to check out the full lots.